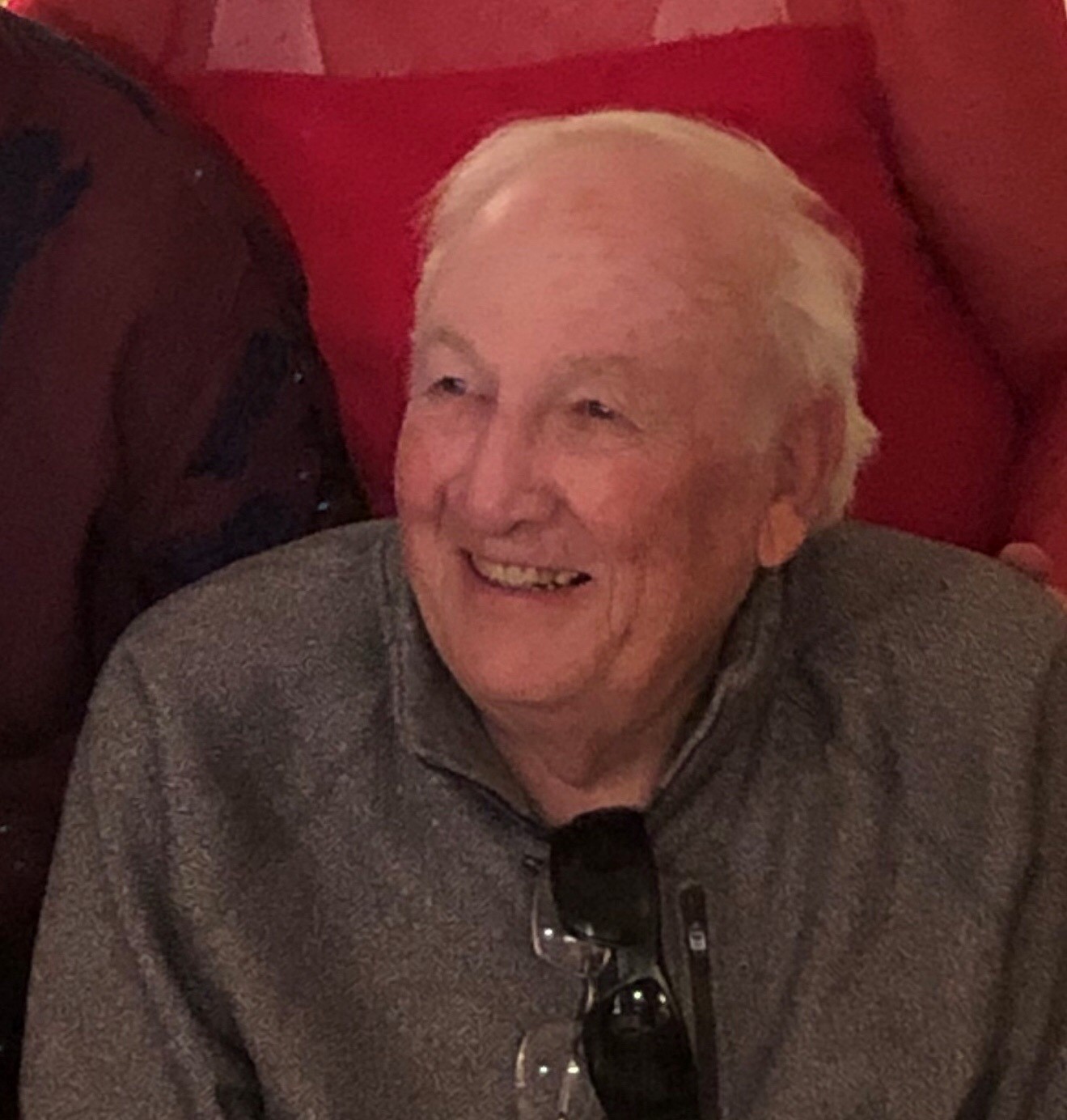 We are sad to announce the passing of A. George Snyder.

The family moved to Denver in 1948 and George attended Denver Public Schools including East High School, and then CU Boulder.

Professionally George was the C.F.O for Digby Golden Arrow Truck Lines/Navajo Express of Denver until his retirement.

His children will always remember him for his love of skiing and the time spent in the Rocky Mountains. George wasn’t one to spend time on an airplane and never turned down a road trip anywhere in the country. You can be sure he took the long scenic route to Heaven as well. A private family gathering is planned in his memory. 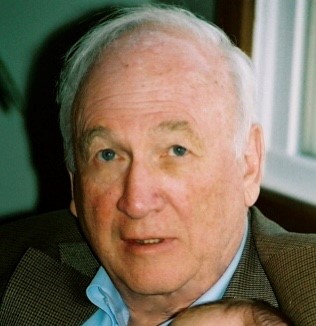