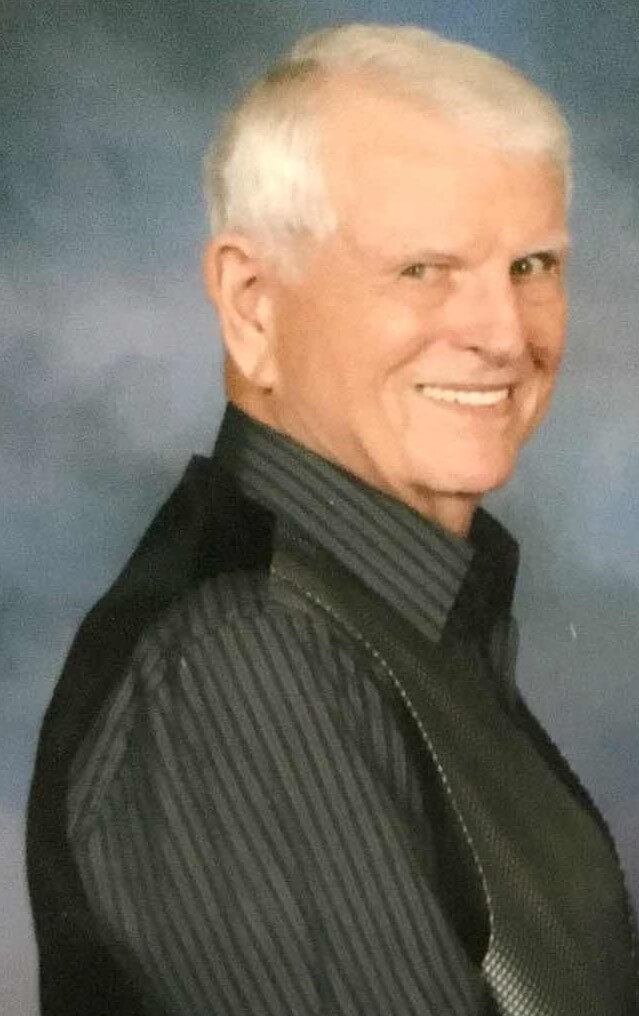 Alan Joseph Coldwell was born on June 28, 1931, the third of five children to Benjamin Franklin Coldwell, Jr. and Josephine Evelyn (Baumeister) in Tulsa, Oklahoma. He died in Denver, Colorado on September 4, 2019 at the age of 88-years-old.

He also worked his way through the University of Oklahoma, graduating, debt-free, with a B.A. in business law and finance in 1953. During his collegiate years, he was selected as a “Big Man On Campus,” and held officer positions in the Theta Kappa Phi social fraternity and the Delta Sigma Pi professional business fraternity.

He served in the US Naval ROTC and then served in the U.S. Navy during the Korean conflict as a Lieutenant (junior grade) aboard the USS New Jersey. Following an honorable discharge, he married Mary Elaine Lucy, USN/RN on June 25, 1955 and moved to Denver, Colorado. Over the course of his family life and career, he also lived in Laramie, Wyoming, Salt Lake City, Utah, and New Orleans, Louisiana. Alan and Mary raised five children, all of whom survive the decedents: Timothy Coldwell in Washington, DC; Cindy (Rickey) Hebert in Lafayette, LA; Janet (John) Tinucci in Denver; Barbara (Hubie) Daigle in Mandeville, LA; and Stephen (Allyson) Coldwell in Denver.

Alan’s professional career encompassed fifty years as a salesman and sales manager in the financial service industry. He entered the life insurance business in Salt Lake City in 1961, and then became a brokerage manager and subsequently a supervisor and assistant manager in Denver with Aetna. In 1968 he became an agency manager with Union Central Life, then assumed the same position in New Orleans in 1971. He successfully completed studies for the Chartered Life Underwriter designation in 1967 and then added the management designation (1969) as awarded by the College of Life Underwriters. He served as a financial planner to the medical industry from 1994 until his retirement. In retirement he continued to invest and manage real estate.

Over the course of his rich and full life, Alan participated in and contributed to the life of his Roman Catholic faith communities—attending retreats, promoting vocations as a Serra member, and serving as a lector. He remained active in civic and social organizations, such as the Junior Chamber of Commerce, Rotary, and college boards.

He was preceded in death by his parents, Ben and Josephine Coldwell, sister, Jody Carpenter and brother, Dr. Jim Coldwell. He is survived by his sisters, Cathy Paul in Tulsa, OK and Cecile (Paul) St. Louis in Denver; and his 5 children, Tim Coldwell, Cindy Hebert, Janet Tinucci, Barbara Daigle and Steve Coldwell, 7 grandchildren and 3 great grandchildren; and his loving companion, Marnie Ritter.

Visitation will be from 6:00 – 8:00 p.m. on Wednesday, September 11 at Horan & McConaty (1091 S. Colorado Blvd.). A Funeral Mass will be held at Risen Christ Catholic Church at 10 a.m. on Thursday, September 12 with Reverend Eric Zegeer presiding. All are invited for a light reception following Mass. Alan will be laid to rest at Fort Logan National Cemetery at 1:15 p.m.

Alan had a lifelong interest in supporting the American Indian—in lieu of flowers, donations in his name may be made to De La Salle Blackfeet School, 104 First St NW, Browning, MT 59417. 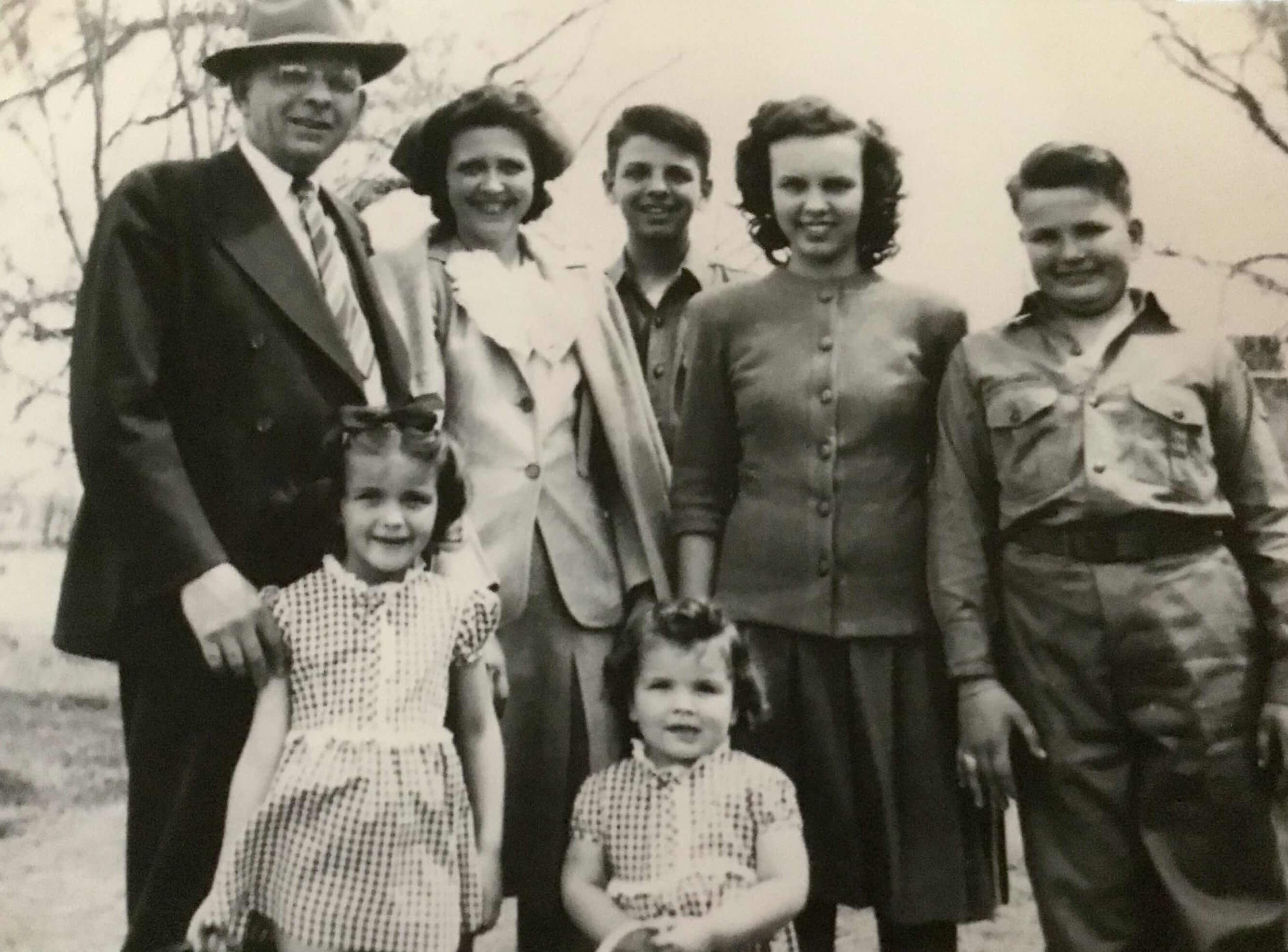 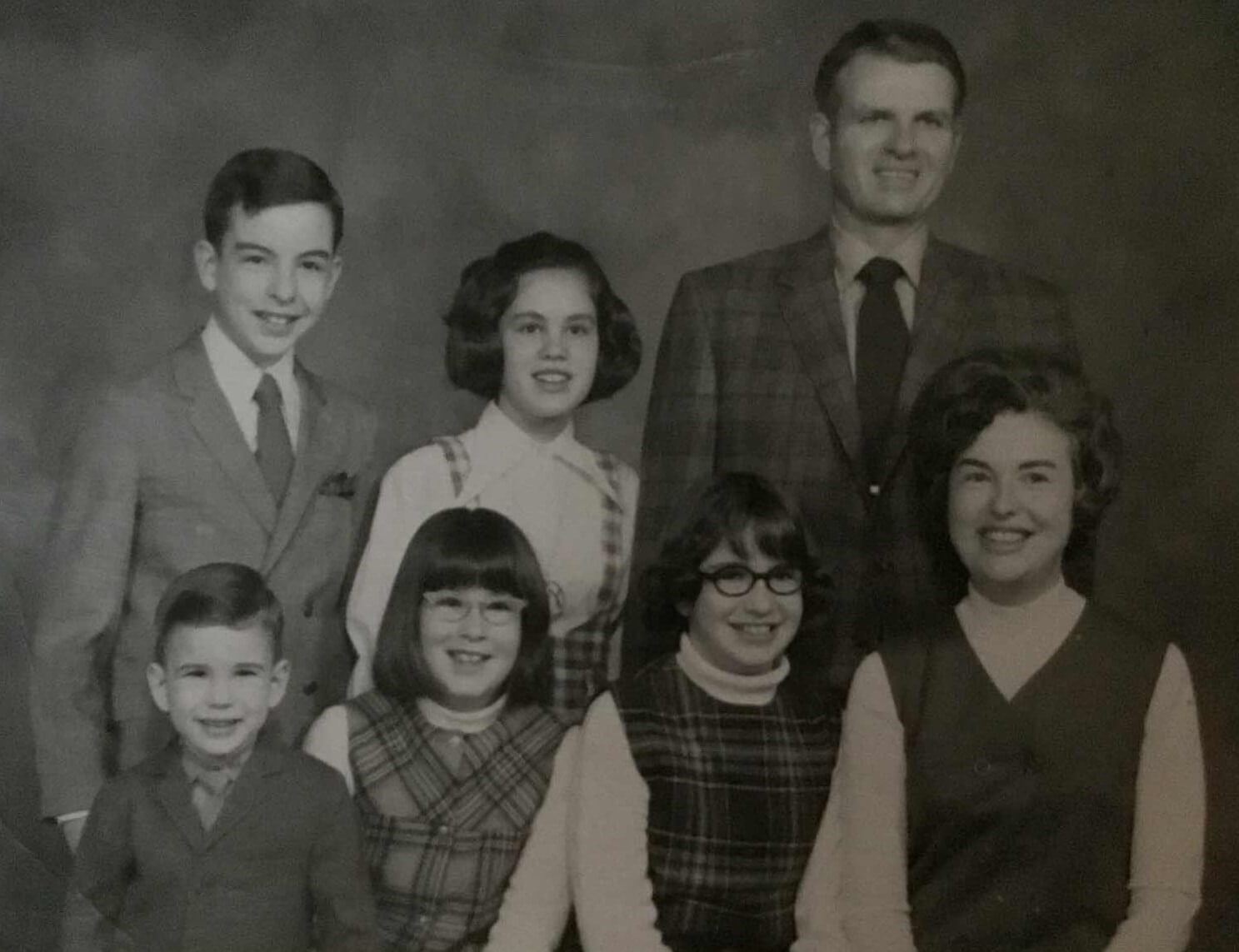 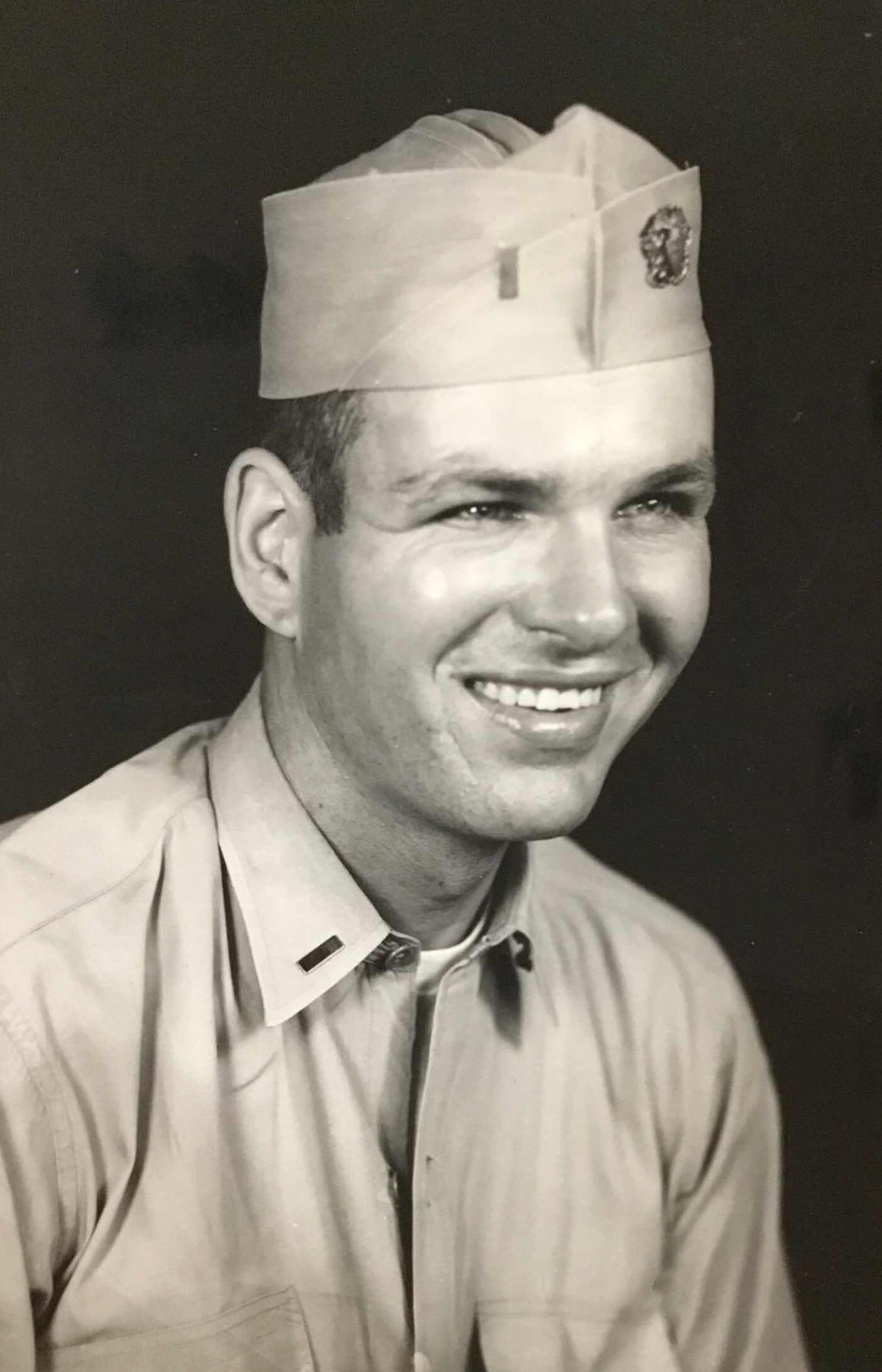 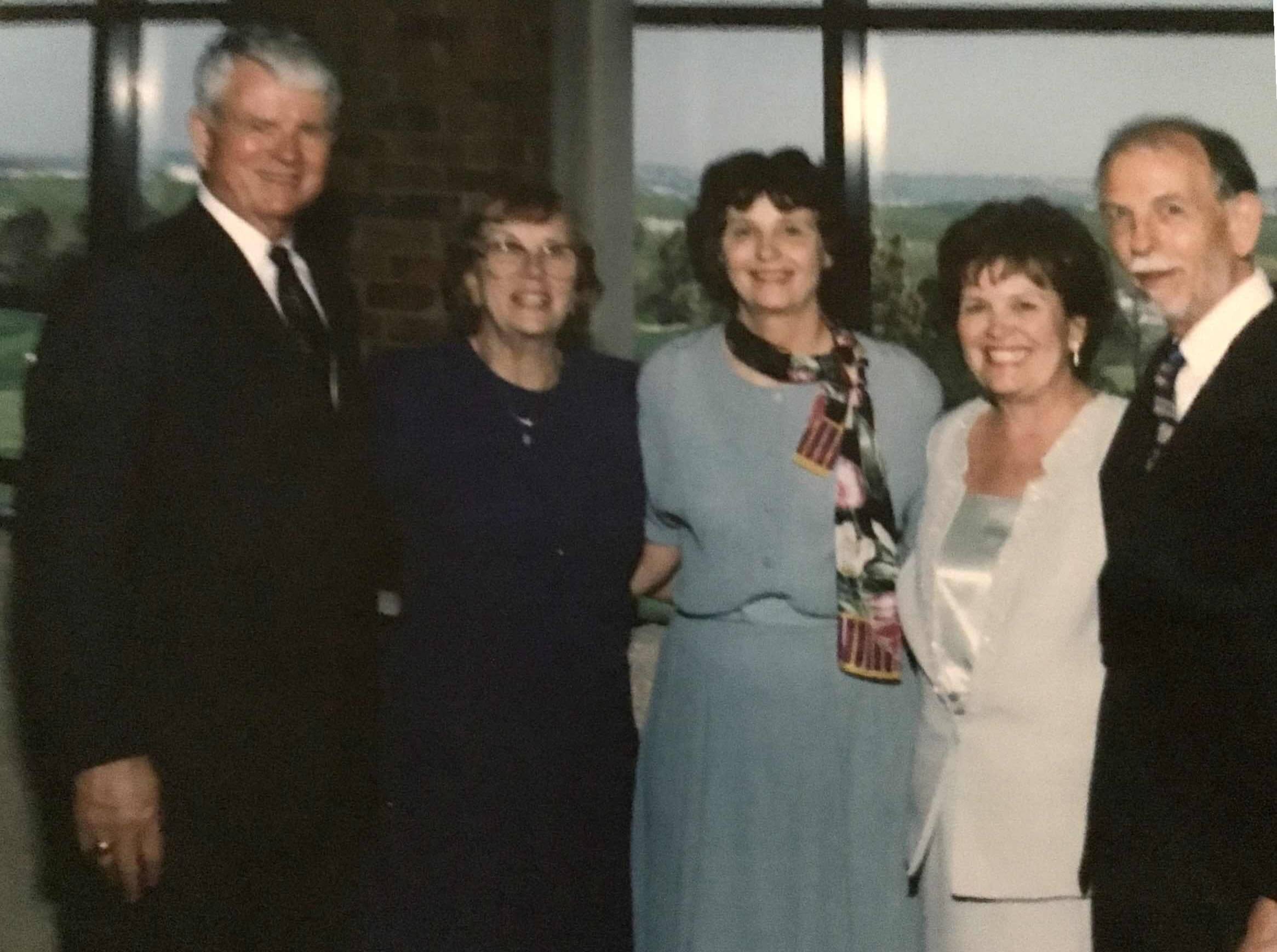 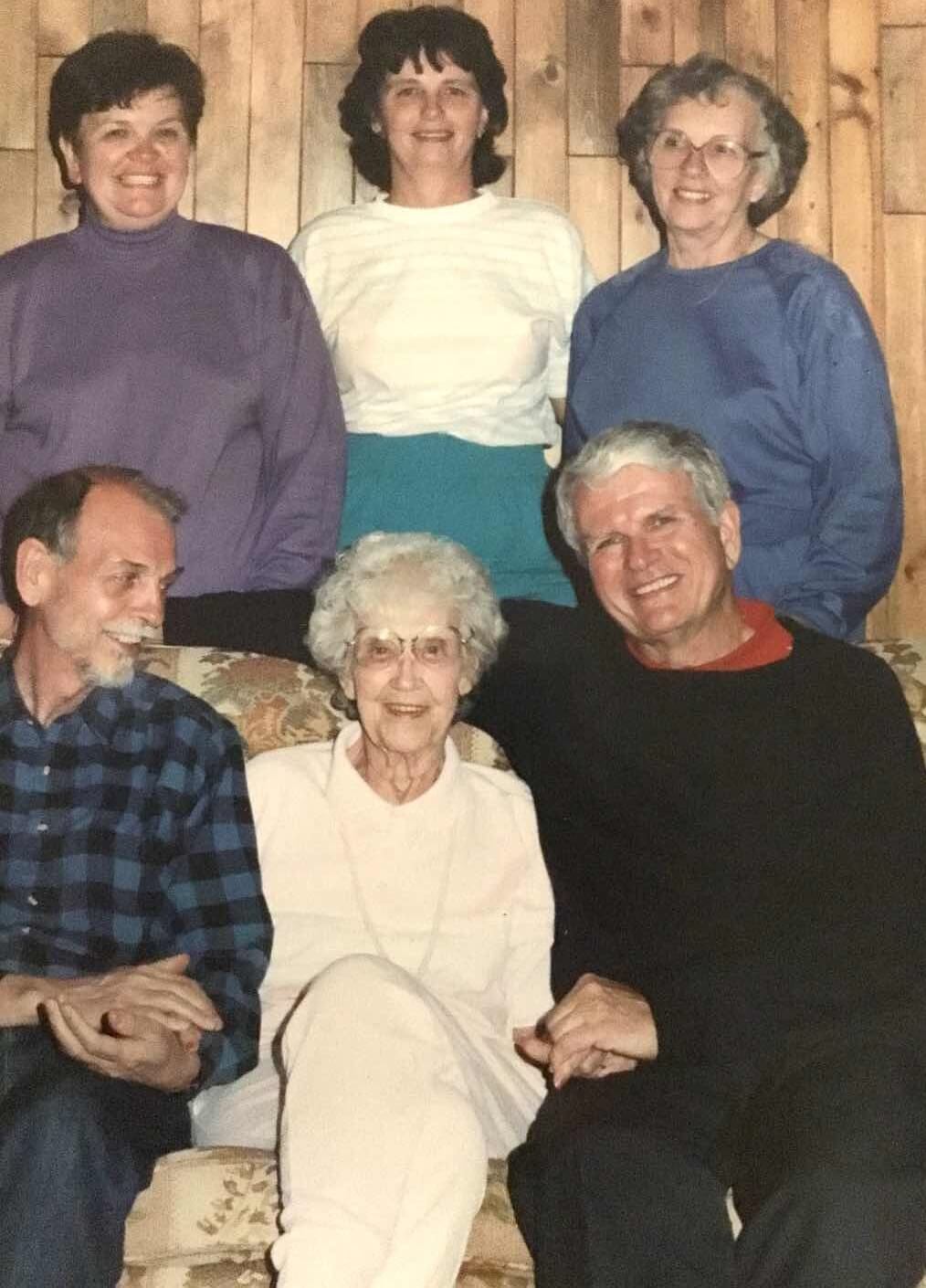 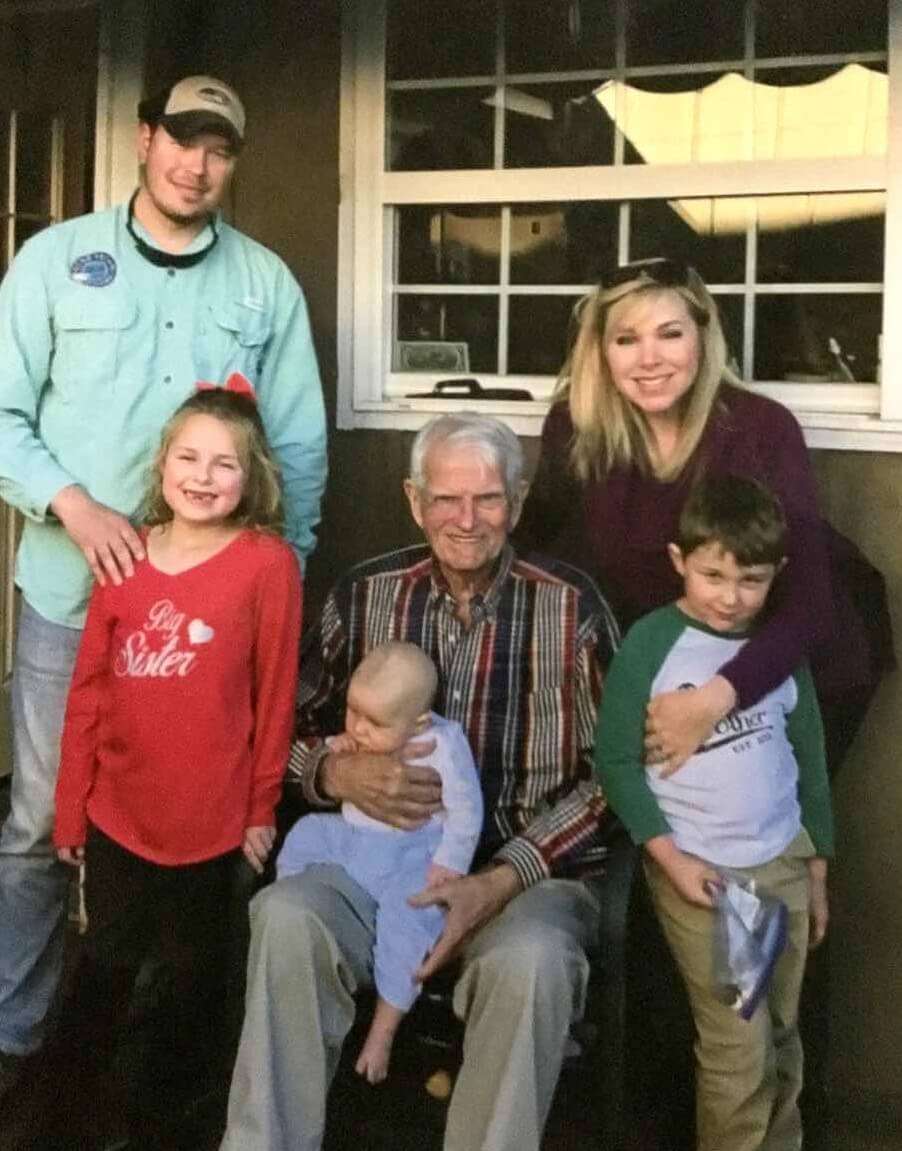 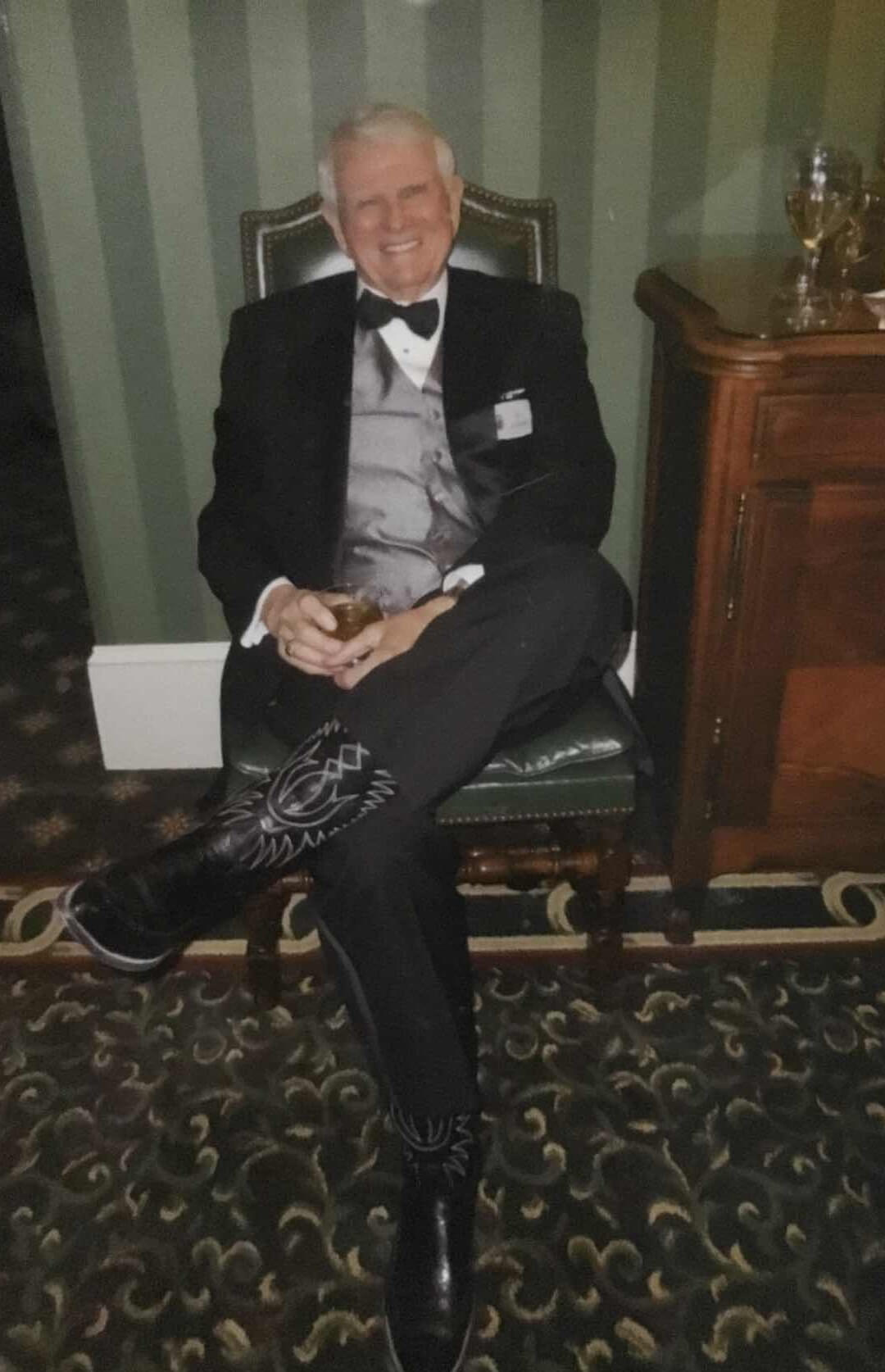 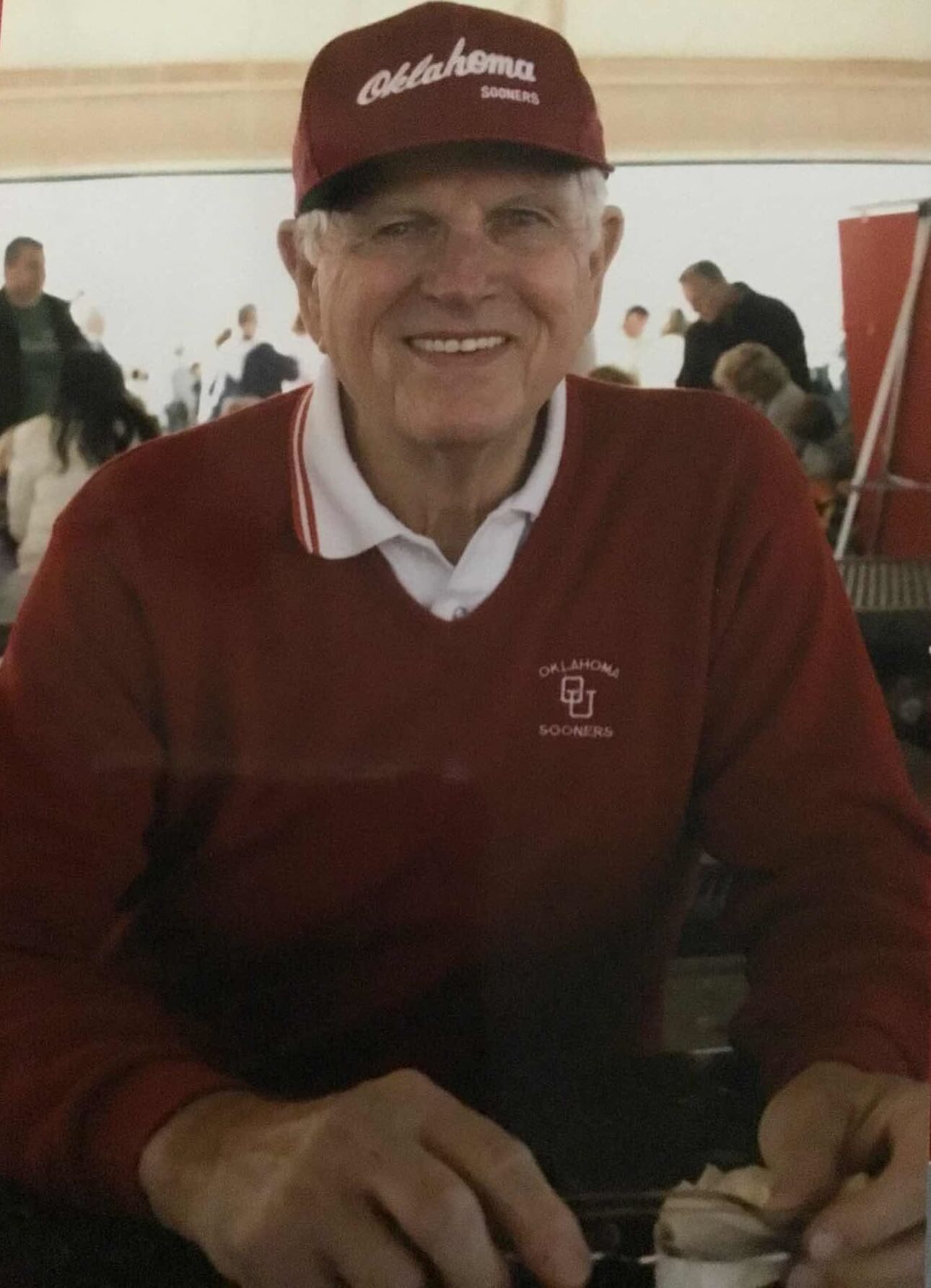 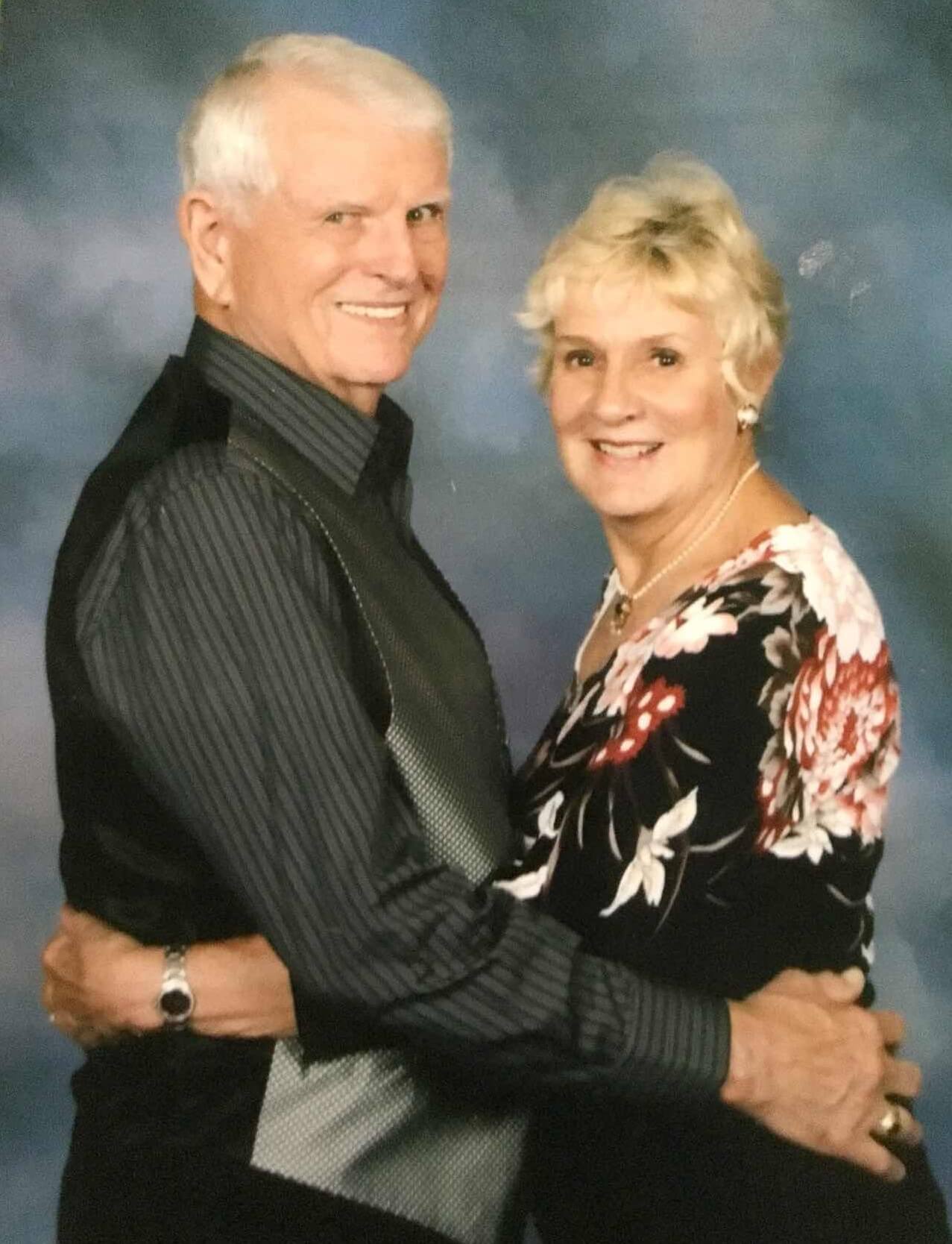