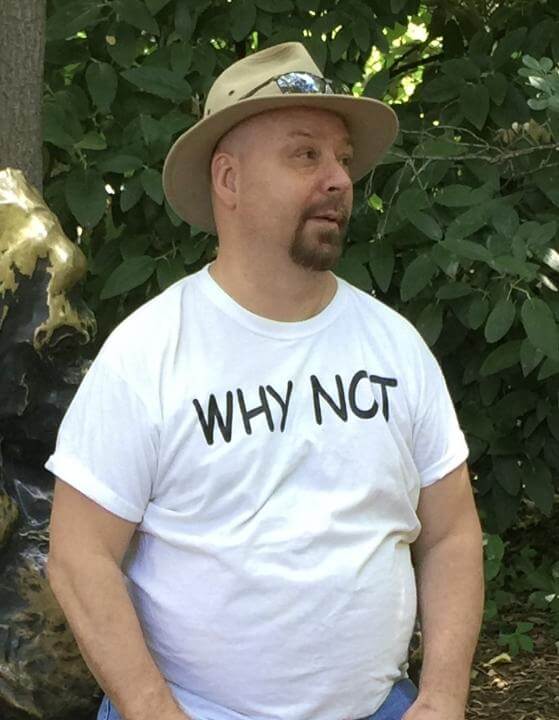 Alan Leroy McCullough, 54, of Aurora Colorado, passed away at home on August 30, 2019 after a short battle with pancreatic cancer. He is survived by his wife Karen and two children Alicia and Erik, his father Michael McCullough,  brothers Michael Shawn McCullough and Patrick Lehnerz, 1 niece, 1 nephew and 1 great- niece.  He is preceded in death by his mother Ruth and elder brother Steven. Alan was born on October 20, 1964 in Denver, Colorado, but grew up living in Del Norte, Colorado with his father, mother and his three brothers and longtime friend/brother Paul McDonald. After moving to Texas, Alan married the love of his life and best friend Karen McCullough on July 1, 1989. While living in Denton, Texas for 11 years they had two wonderful children Alicia, 26 and Erik, 23. In 2000, they moved back to the Denver area.  He was a loving, caring husband of 30+ years and father that was always there through thick and thin. Alan worked at Andrew Corporation of Denton Texas for 14 years, Acme Distribution of Aurora Colorado for 15 years, and most recently Niagara Bottling of Aurora Colorado for 3 years.  Alan was very passionate about custom knife-making, camping, hunting and fishing. If you asked him what he would want to do today, he would say “let’s go fishing!”.  Alan was a member of the Church of Jesus Christ of Latter-Day Saints and followed the Lord’s teachings. Alan was honest and would tell you exactly what he thought.  Those who took the time to truly get to know Alan became true friends. He was loved greatly by many and will be tremendously missed.

In lieu of flowers, please donate to the American Cancer Society at cancer.org in Alan’s memory.