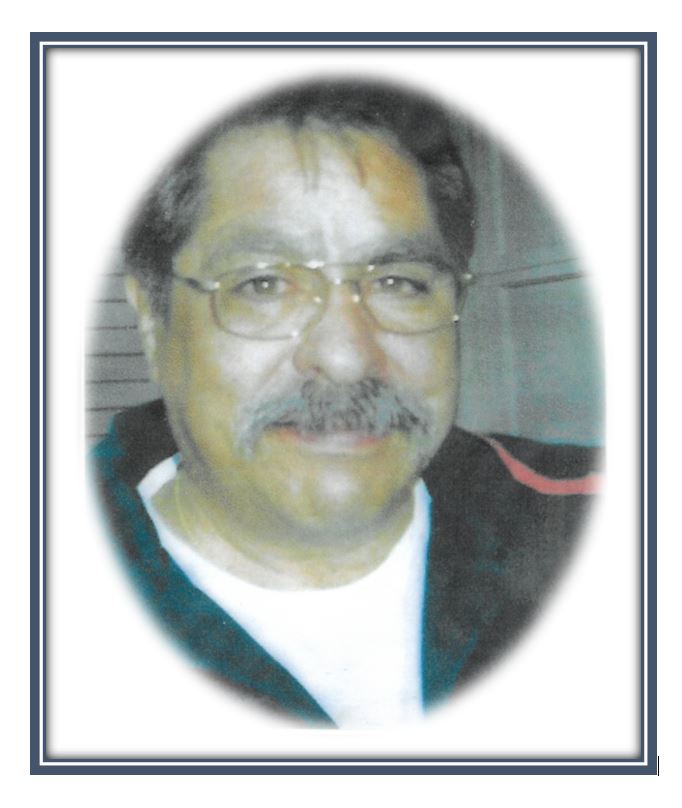 Anthony Rios was born January 8th, 1944, in Denver Colorado. He graduated East High School in 1964. Soon after, he met his future wife, Loretta Rios. He then joined the United States Army, where he severed 2 tours in Vietnam. When he returned home, he was stationed in Fort Riley, Ks. Later he moved his family back to Denver Colorado. He worked for Lowry Air Force base, before he got a job with RTD as a bus driver. After Twenty years, he retired from RTD. He was an avid Denver Broncos fan. He would never miss an opportunity to talk to strangers (wearing Broncos gear), about the team. In fact he would talk to just about anyone on any subject. He had a Big personality that would draw people to him. He was a proud man. He was proud of being a Mexican American, proud of his Country, proud he served for his Country, and proud of his family. He loved 50’s music, Mariachi music, Tacos and Beer (not in that order). He loved cars and trucks, and could often be found washing his truck on the weekends, while listening to the music he loved. He loved his family and loved being around them. He is preceded in death, by his mom, Guadalupe Rios, his dad Allayla, his grandson Zachary Garcia. He is survived by his Wife Loretta Rios, his Daughter Annette Abdullah, her husband George. His Son, Timmy Rios his wife, Rachelle. His Daughter, Yvette Garcia her husband Joe. His Daughter Bernadette Rios. 11 Grandchildren, 9 Great-Grandchildren.

Please share memories of Anthony and condolences with his family in the guestbook below.