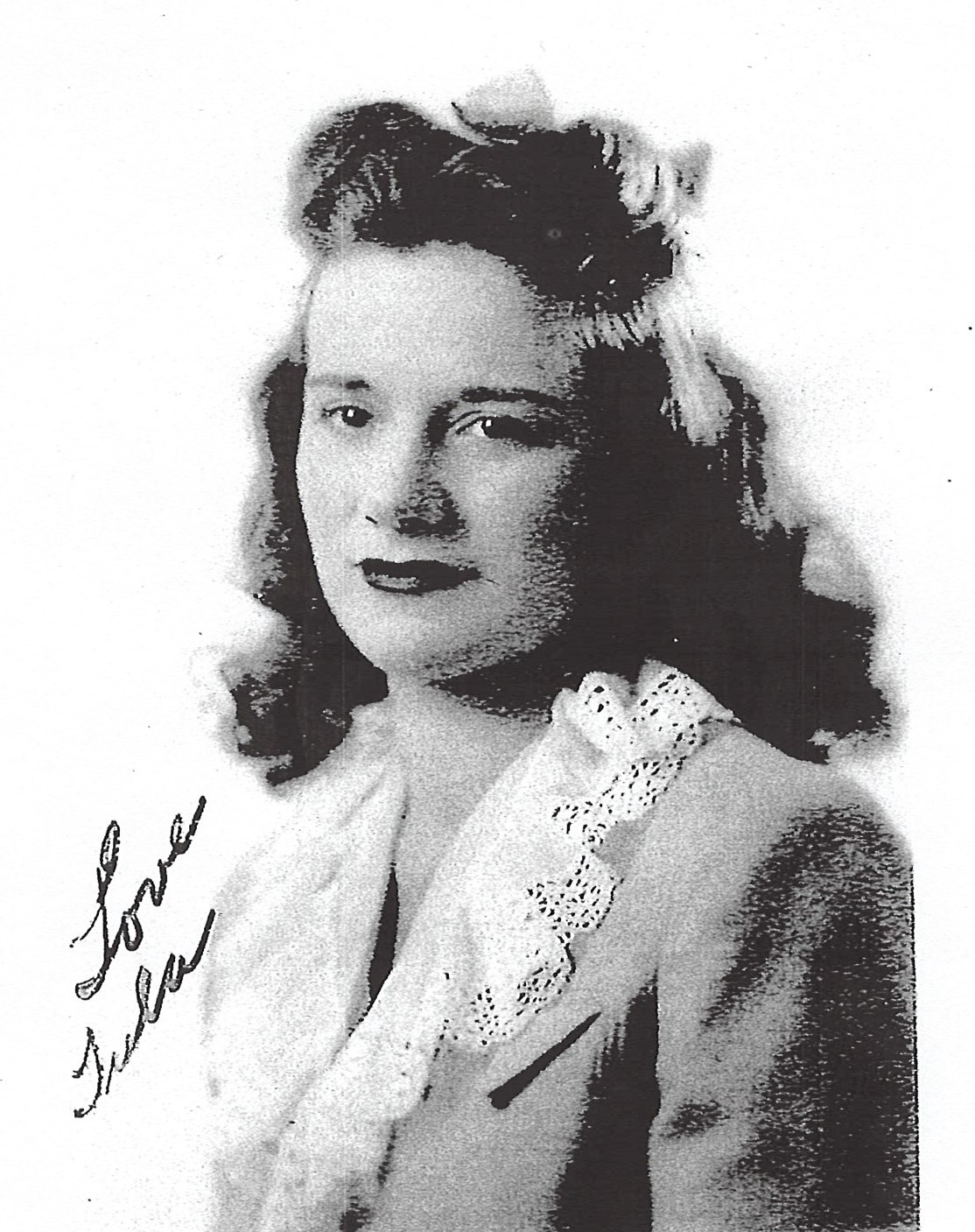 Anthula Koronakos McCaffrey, known as “Terry” to her family and many friends passed away from natural causes on April 18, 2020 in Denver, Colorado.
Terry was preceded in death by her husband of fifty-three years Clifford A. McCaffrey. She is survived by her three sons Gregory, Peter, and Thomas, two daughters-in-law Kathy and Gerry, as well as six grandchildren, and thirteen great-grandchildren.
Terry was born and raised in Newark, New Jersey, one of six children, four girls and two boys. Terry’s parents, Peter and Mary Koronakos, emigrated from Sparta and Athens Greece to America. Terry and her siblings were born first generation Greek-Americans. She was raised in the very proud and traditional Greek culture and heritage. In 1939, at age 14, Terry was awarded the Good Citizenship Medal, honoring The National Society of The Sons of The American Revolution.
A graduate of Newark’s Central High School in 1943, Terry was an accomplished student, talented artist, dancer, played the piano and was selected to the National Honor Society. Terry demonstrated the four pillars of the NHS, Scholarship, Leadership, Service and Character. She was voted the most courteous and popular by her graduating class.
Terry married Clifford A. McCaffrey on April 6, 1946 and moved to Colorado where she was a member of the Colorado Ski Patrol, and she and her husband raised their three sons. To Mom and Dad, their family was everything to them. Our parents always made sure that their three sons accomplished all their academic, athletic and social commitments with class and pride. Their eternal love, dedication and sacrifice to Family was unconditional. We were truly blessed growing up.
It was often said that Terry never met a person she didn’t like, and they her. She was unassuming, gentle, loving, kind, understanding, and always willing to help those less fortunate than herself. She saw everyone she knew and met as God’s children.
Terry shall fondly forever remain in the hearts of her family and her many, many, friends!