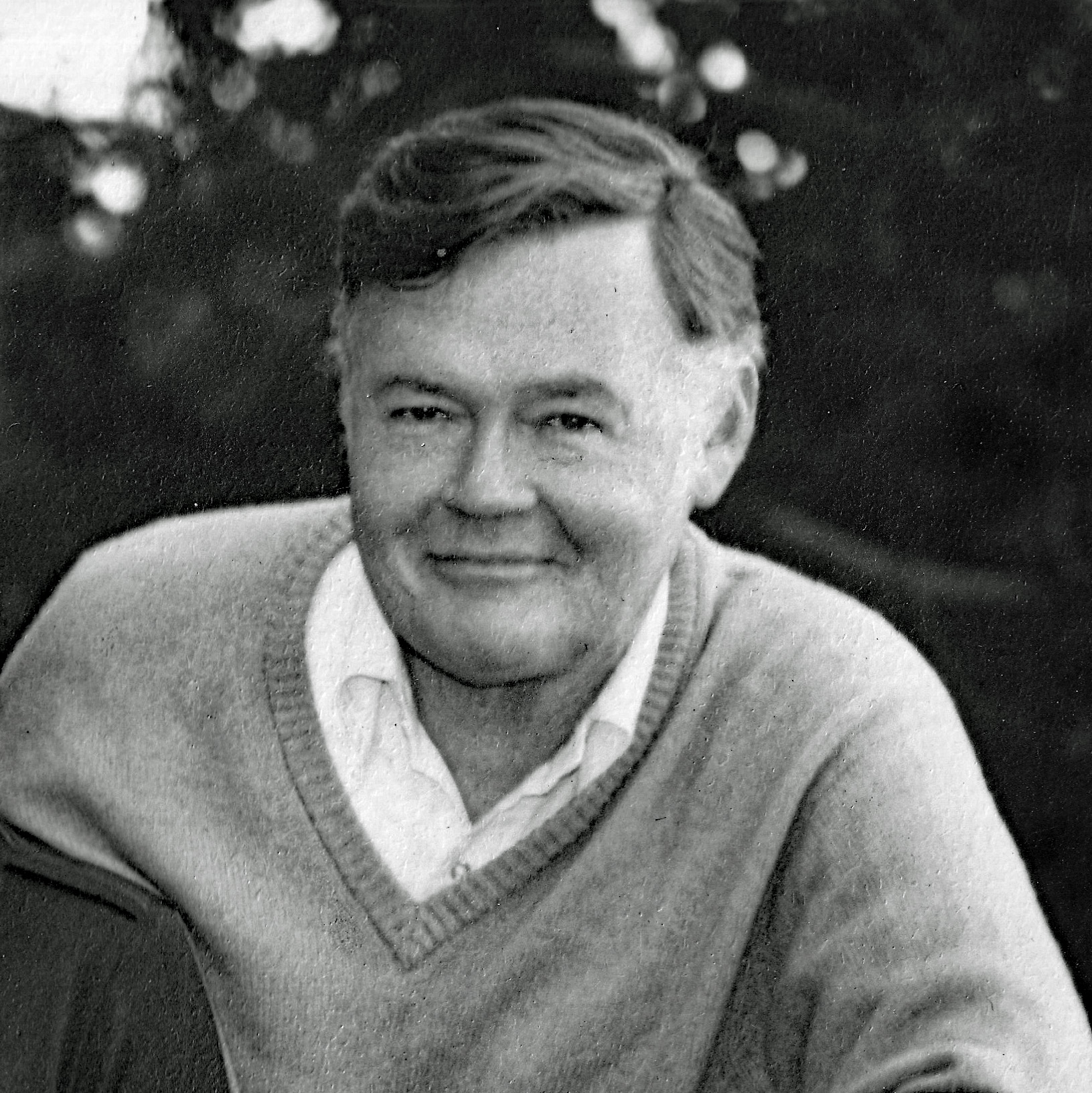 Arthur C. Delaney, one of the last surviving combat veterans of the WWII’s 10th Mountain Division, died in Denver on April 29, 2020 of natural causes surrounded by his family. He was 98.

Arthur Charles Delaney was born in Bay Ridge, Brooklyn on October 18, 1921 to Arthur Winfield Delaney, a successful tire distributor, and Genevieve (Kennedy) Delaney, wife and mother. Mr. Delaney grew up during the Great Depression with his sister Barbara, 10 years his junior.

After graduating high school in 1939 with good grades but no money for college, Art, along with his friend Oak Gifford, left on a bus from New York bound for Alaska with thirty dollars and a letter of introduction. The pair of Long Islanders landed jobs on a surveying crew in Seward. The next year and a half spent tromping Alaskan muskeg provided life lessons in self-reliance. It also gave Art a love for mountain wilderness that would eventually transport him away from his East Coast roots.

After Japan’s attack on Pearl Harbor, Mr. Delaney left Alaska, draft card in hand. A chance encounter with a Life magazine cover depicting a trooper skiing down a pristine ski slope convinced Mr. Delaney that the ski troops would be a better and safer choice than the infantry. Despite never having been on skis, letters of recommendation from Alaska were enough to convince the nascent mountain unit of the US Army that Arthur Delaney was mountain trooper material.

Mr. Delaney rejected the term “hero” that has often been applied to him or most of his 10th Mountain Division comrades. To him, they were soldiers who did what they had to do to survive the war. He trained in winter temperatures at Camp Hale outside Leadville, Colorado, landed on Kiska Island in the Aleutians, and was wounded by a German machine gun nest in Italy. His army friendships lasted the rest of his life and he shared outdoor adventures with many of these men for the next seven decades. Army life also instilled in him a dislike of war. Like his Alaska experience, Mr. Delaney’s time in the mountain troops called him westward.

After the war, Mr. Delaney attended Cornell University on the GI Bill. It was while working in the kitchen of a Cornell sorority house that Mr. Delaney met Nancy Persons of East Aurora, New York. Ms. Persons was a handsome, intelligent, athletic woman. The couple married shortly after graduation, forming a partnership that lasted until Nancy’s death in 2006 at the age of 80. The pair navigated post-war life together primarily following Mr. Delaney through a number of positions, beginning with a manager position at the Homestead Resort in Hot Springs, West Virginia. Continually on the lookout for a way to return to Colorado, the couple subscribed to the Denver Post and finally spotted an ad for a regional tractor-trailer salesman based in Denver. In Denver, Mr. Delaney ran into army buddies, who, like him, sought opportunity in Colorado. These men formed a gregarious social network for Mr. Delaney and his family. Many of these men became de facto uncles to the couple’s four children, with their families participating in annual ski reunions put on by the veterans.

Mr. Delaney secured a Coors distributorship in 1969 with neighbor, friend and doubles partner, Bob Gordon. Retirement came when Delaney and Gordon sold the beer business in 1984. The next twenty some years passed in pleasant partnership for Art and Nancy. Both had been competitive weekend tennis players; now golf replaced it as a shared passion. They also enjoyed travel, friendships and their children and grandchildren.

Art was a steadfast and loving husband and father, and a loyal friend. He will be most remembered for his quick wit and acerbic tongue.
Mr. Delaney is survived by his sister Barbara Holland Parker, daughter Robin McCarthy and her husband Jay, daughters Cindy Delaney and Tracy Delaney, son Steven Delaney and his wife Ingrid as well as four grandchildren, Sean and Riley McCarthy and Conor and Ryan Delaney.

A celebration of life will be held at a later date. In lieu of flowers, donations in Art’s memory can be made to Denver Hospice at thedenverhospice.org/ or the Colorado History Museum at https://www.historycolorado.org/