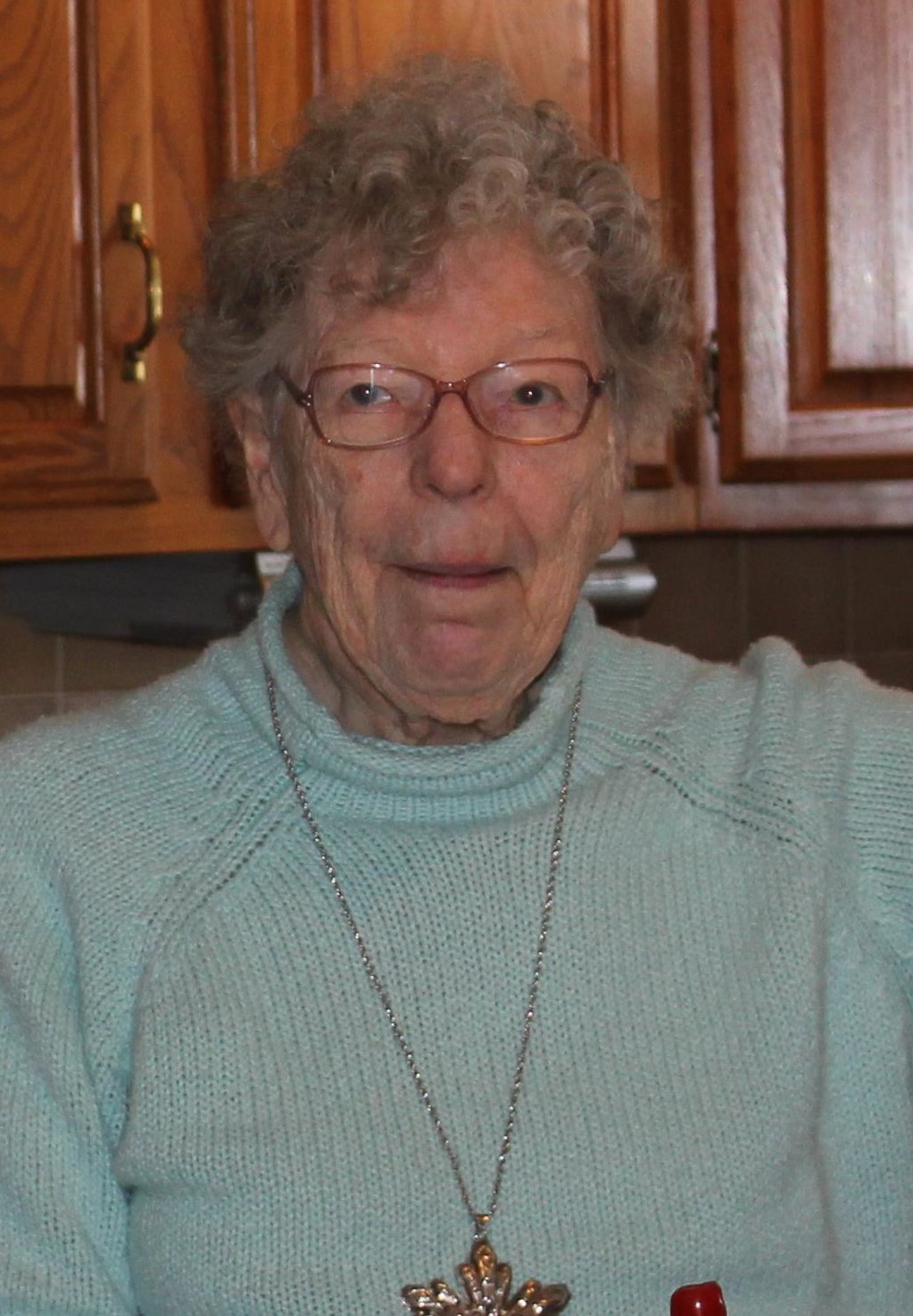 Barbara Jean Rathbun was born in Seattle on October 1, 1934, the daughter of Gilbert and Eileen Mills, both of whom have preceded her in death. She is survived by Ron, her husband of more than 61 years, a son, David (Ginger), a daughter, Catherine, grandsons Daniel and Michael, and a sister, Dorothy (Don) Mills Kerbel of Lake Sammamish, Washington.

Barbara was the son her father never had, so she grew up hunting and fishing with him, and she could cast a fly with the best of them. She was educated in various schools of western Washington, moving fairly frequently because both of her parents were educators. She entered the University of Washington in 1952 and graduated with a degree in physical education in 1956. During the three summers of her college years, she worked as a forest fire lookout in the Cascade Mountains northeast of Seattle.

She was an accomplished artist, working in both oil and watercolor. She won many awards and was a signature member of the Colorado Water Color Society. She especially liked to paint animals, the bison being her favorite. She was an avid bridge player and always enjoyed the challenge of making the hand. For many years, she was a dedicated gardener and home canner until arthritic hands forced her to give up gardening. But the pain in her hands was never so severe that she could not hold a paint brush or a bridge hand. Finally, she was the mom “extraordinaire.”

Please share memories of Barbara and condolences with her family by signing the online guestbook below.