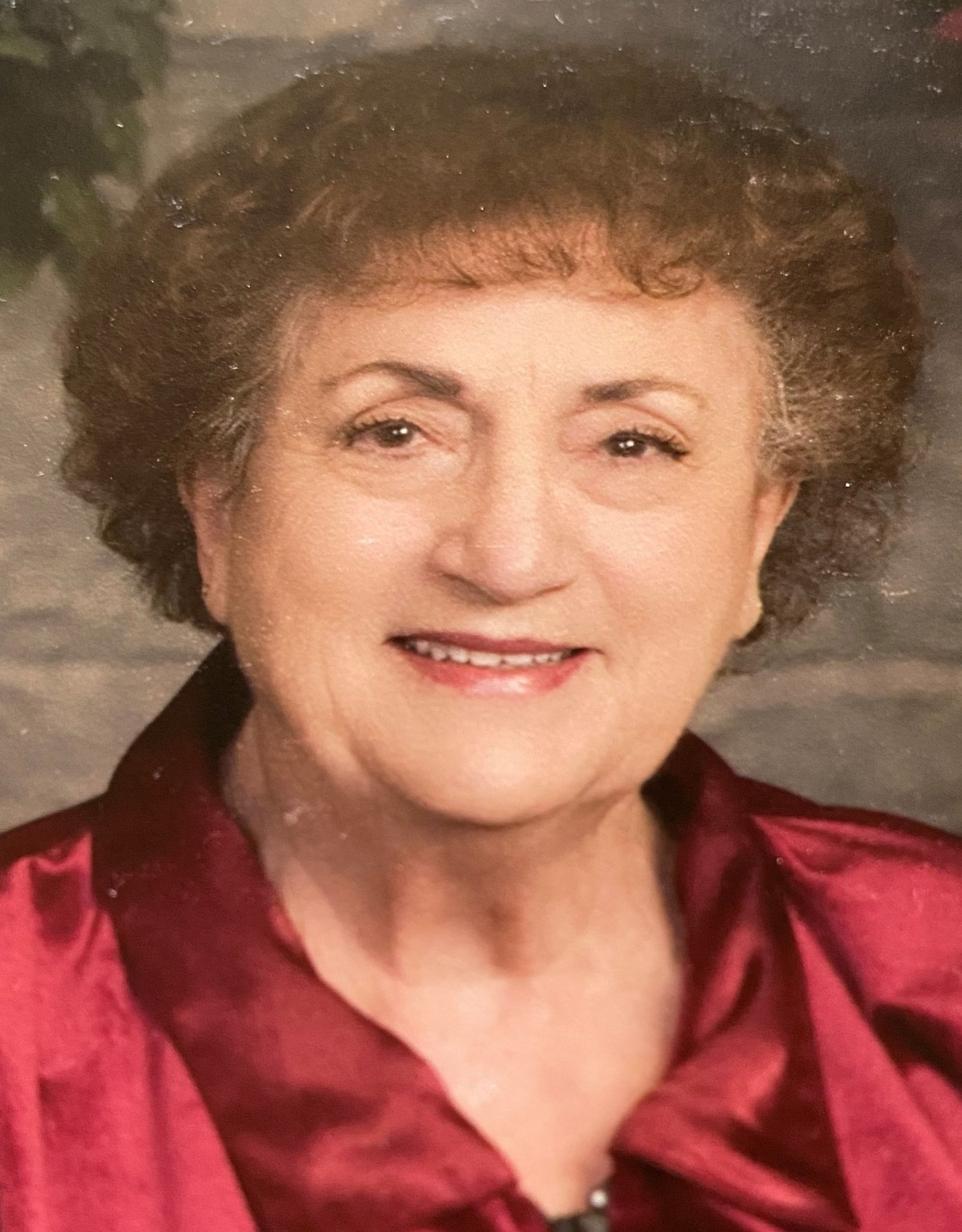 Bernice was born in Denver, Colorado to Adam and Mamie (Rossi) Domenico. She grew up close to her cousins and always had an adventurous story to tell of her childhood and adolescence. She enjoyed learning and socializing and graduated from Adams City High School in Commerce City.

Bernice worked on the family’s farm, helping Frank harvest beets for many years. During that time, she also lovingly cared for her in-laws and began her love of cooking and crocheting. She later went to work as a “lunch lady” in the Mapleton School District, where she shared her cooking passion with the students as well.

Bernice was always optimistic and playful. She had a great sense of humor and stayed upbeat and positive throughout her entire life. She defeated cancer four times and never felt sorry for herself or dwelled on it. She loved going on vacation, taking long drives, and spending time with her family, carrying on her Italian traditions.

Private services are to be held at this time, with a celebration of life mass to be held at a later date. Memorial donations will be named at that time.