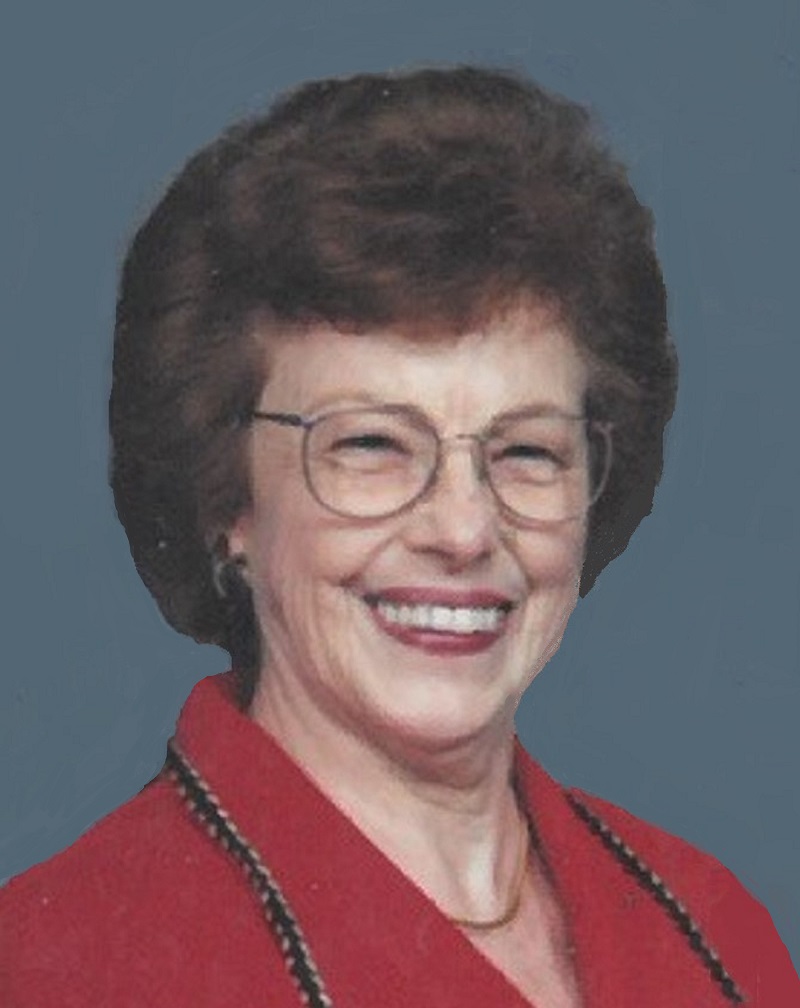 Bernice came to Denver in 1947, when she was 20 years old. She was a bellhop at the D&F tower in downtown Denver. She met James at the cathedral in Denver through a dance group and they were married in 1950. They were married for almost 60 years before Jim’s passing in 2010.

Bernice was a manicurist, she loved sewing, gardening and cooking. She wasn’t afraid to take on new adventures. She was a strong woman and loved by everyone who met her. Bernice was a loving wife, mother, grandmother, sister and friend and will be dearly missed.

She is survived by three daughters, Valerie Blood (husband, Chuck); Denise M. Blystone and Judy A. Blystone; two grandchildren, Lauren and Chase; siblings, Adrian, Edwin and Richard Choquette. She was preceded in death by her husband, James “Jim” Blystone and a brother, Bernard Choquette. 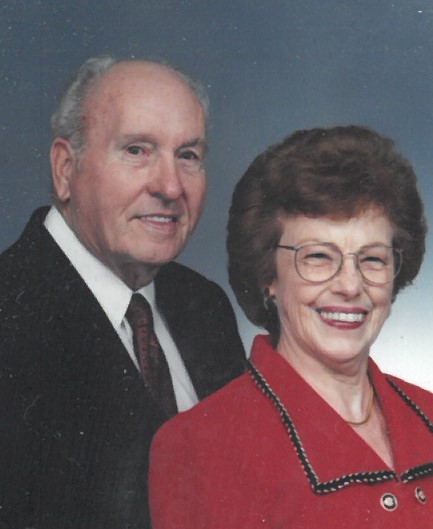