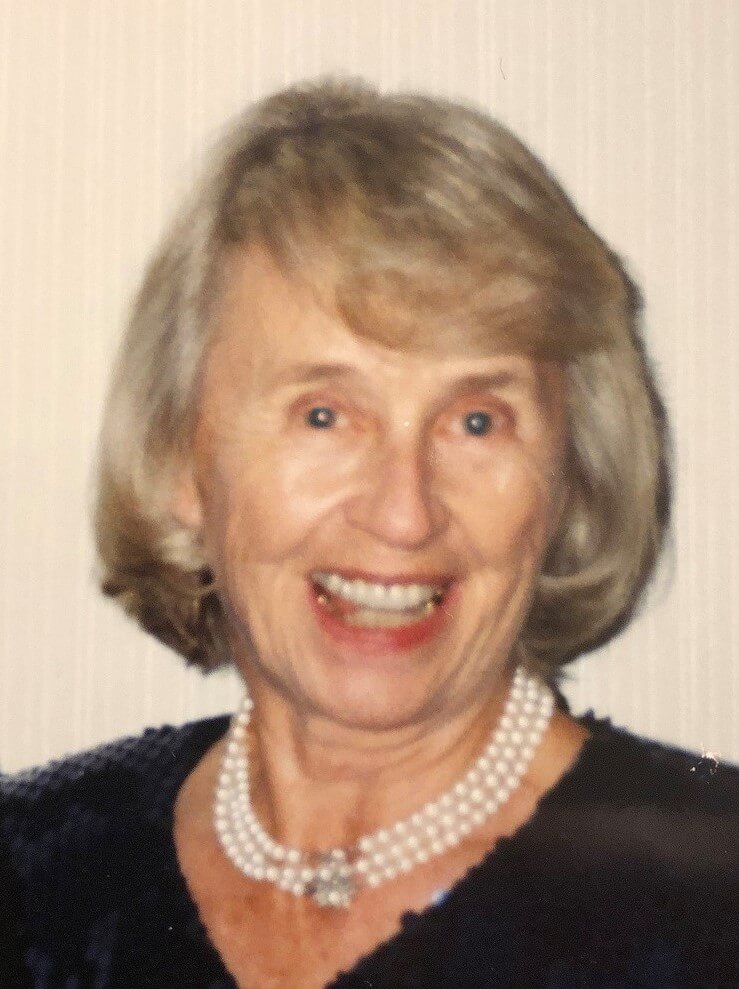 Bette Louise Daly, 97, passed away Wednesday, November 13, surrounded by her family. She was born March 14, 1922, in Waupaca Wisconsin to Earnest and Lillian Smith.

Bette attended The University of Wisconsin, Green Bay, receiving her RN licensure. Being an adventurous soul, she travelled to California after WW II and was working as a nurse when she met her lifetime love, Jim Daly. They married in May of 1950 and were married for 69 years.

Bette was a wonderful, loving mother that made sure her 3 sons had the best of everything. She always made our home warm and welcoming.

She was always impeccably dressed and endlessly graceful, she was a sight to behold and an ingenious interior designer, leaving many beautifully remodeled homes across the Country. She has been heard to say “The sun is over the yardarm” before her customary glass of wine while dancing to Dean Martin and Herb Alpert. She was a voracious reader, crossword puzzle solver and bridge player.

Bette was preceded in death by her husband of 69 years Jim, and her brother Leland. She is survived by siblings John, Avis, Tom, Keith and Julie as well as her sons Scott, Sean and Quinn, their wives, and her 7 grandchildren and 2 great-grandchildren.

Services will be held at Horan and McConaty Funeral Home, 3101 South Wadsworth Blvd., Lakewood, Colorado 80227, beginning with a Wake on Saturday, November 23, from 5 to 7 pm. A Funeral Service will then be held at the Funeral Home on Sunday, November 24, at 1 pm, followed by a reception at a Family Home.

Bette will be laid to rest with her sweetheart Jim, in a private ceremony at Fort Logan National Cemetery. 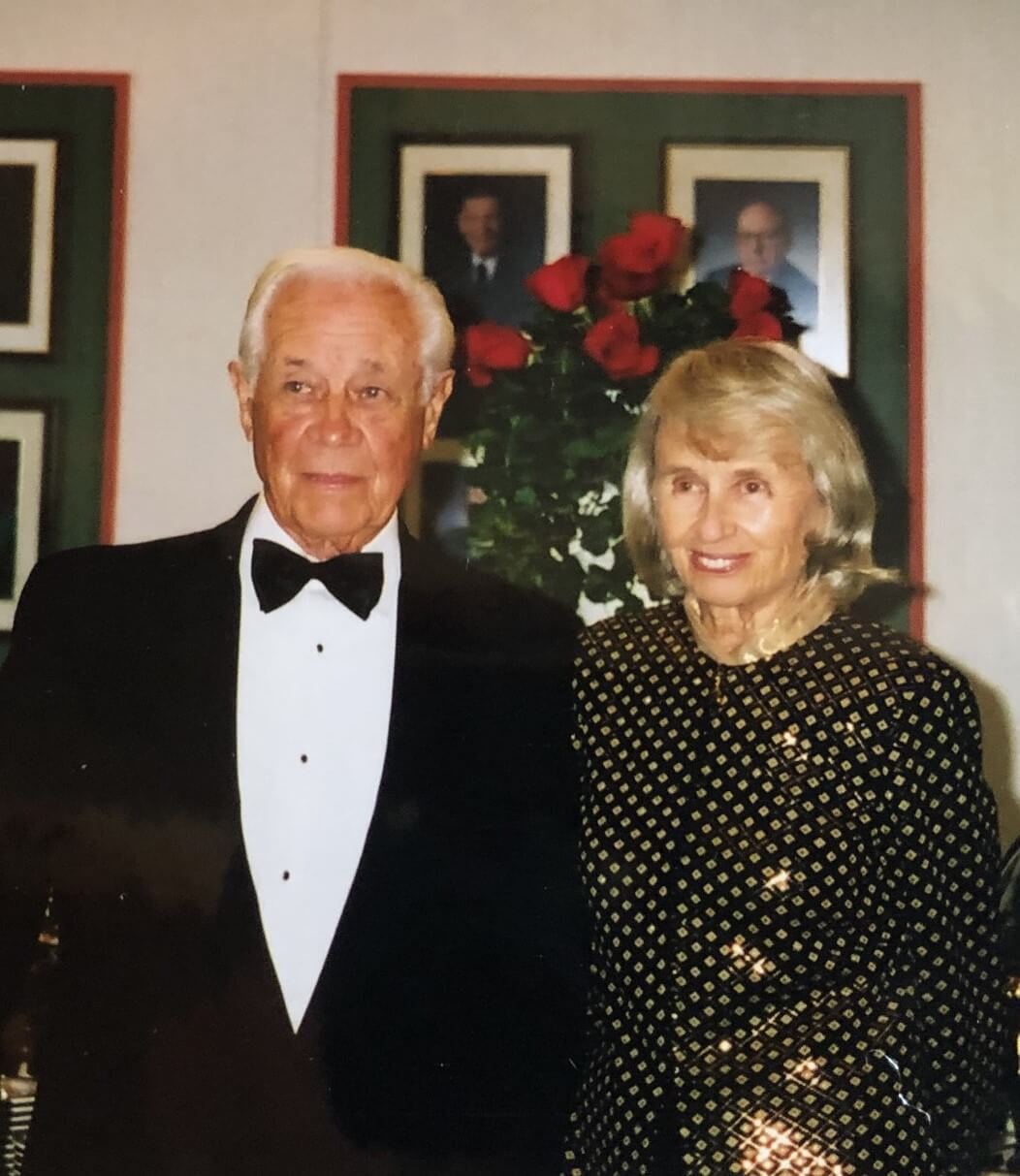 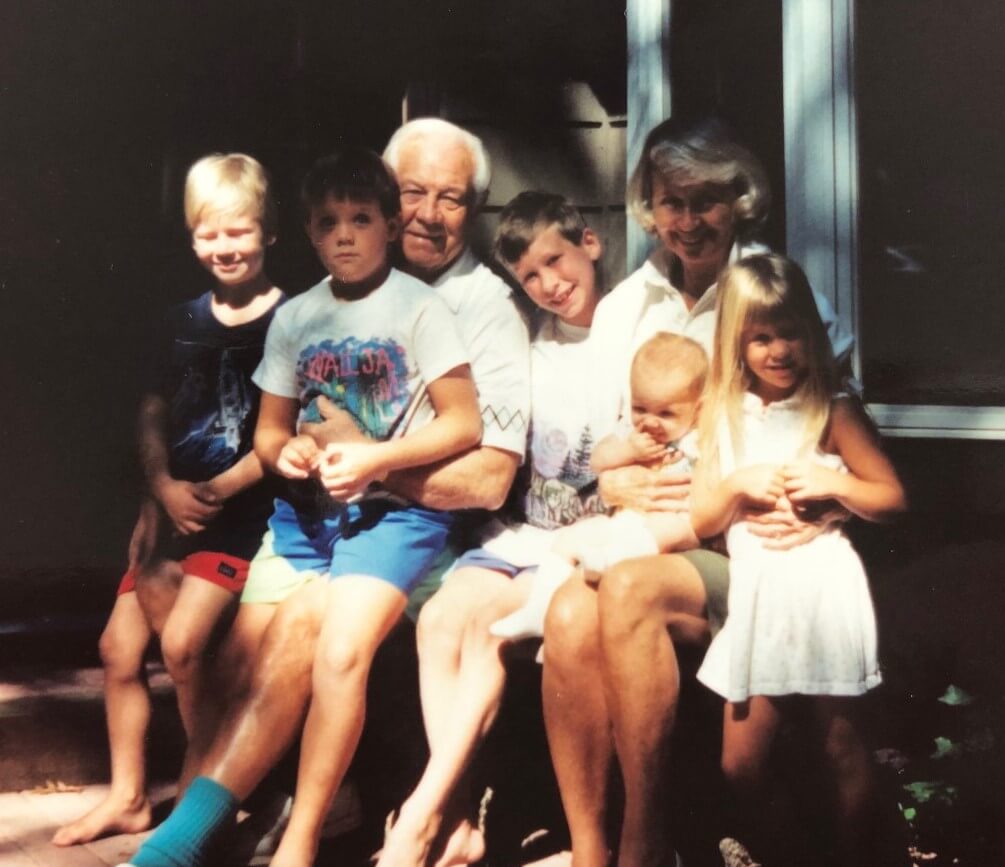 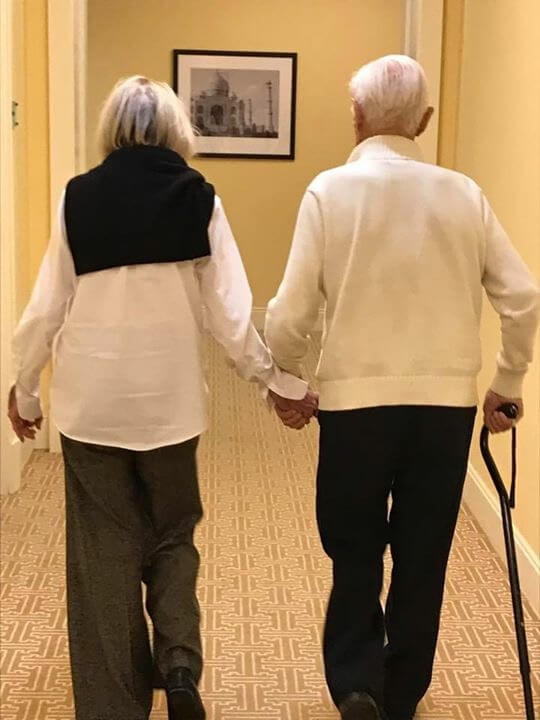 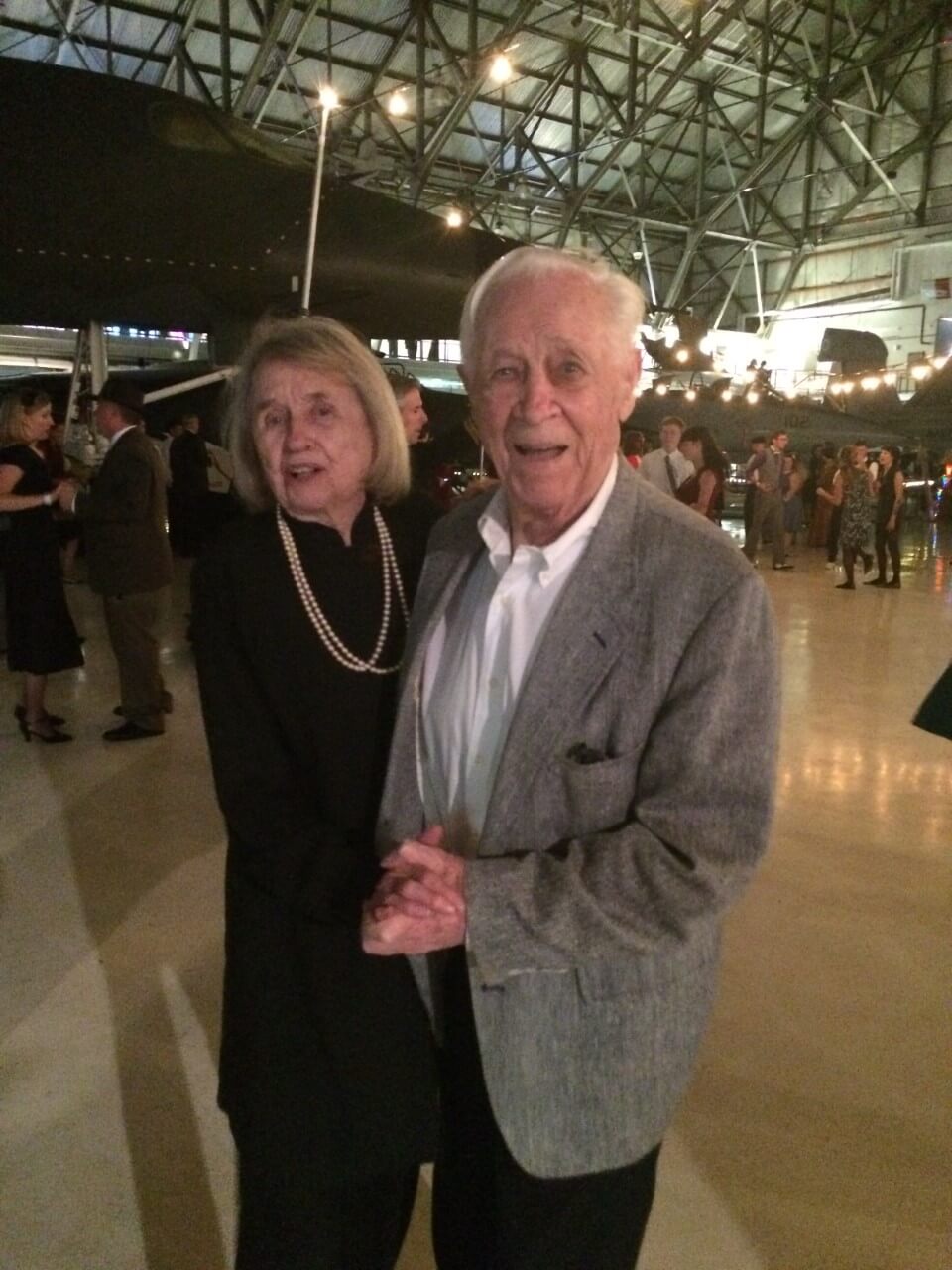 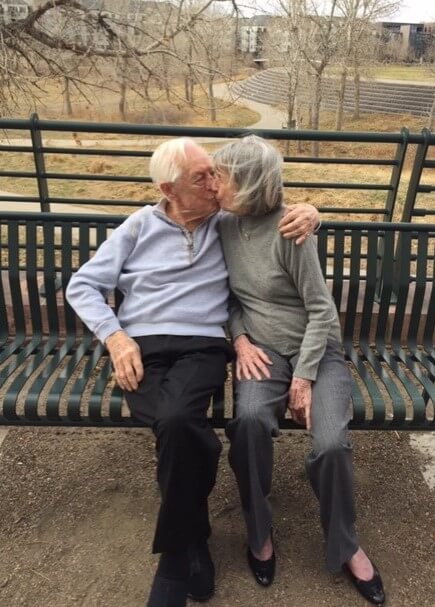 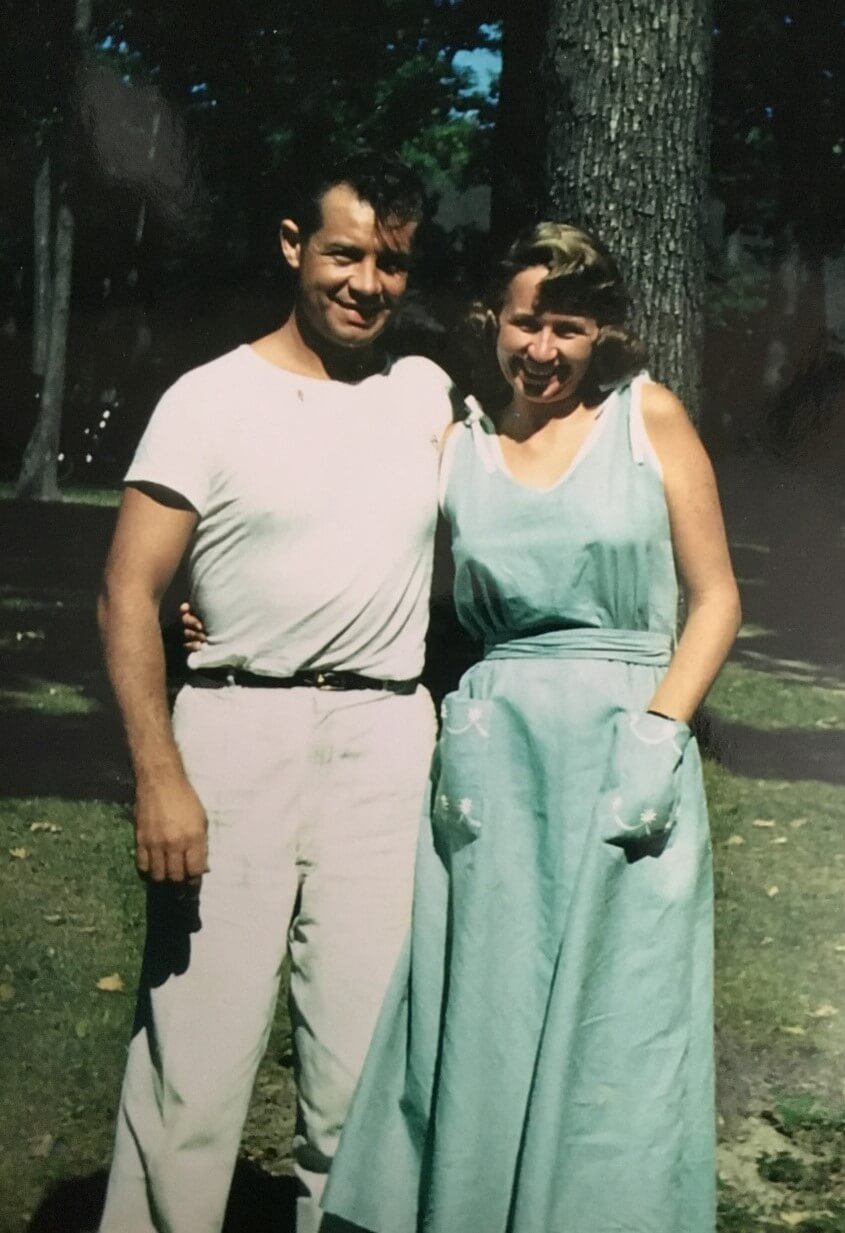 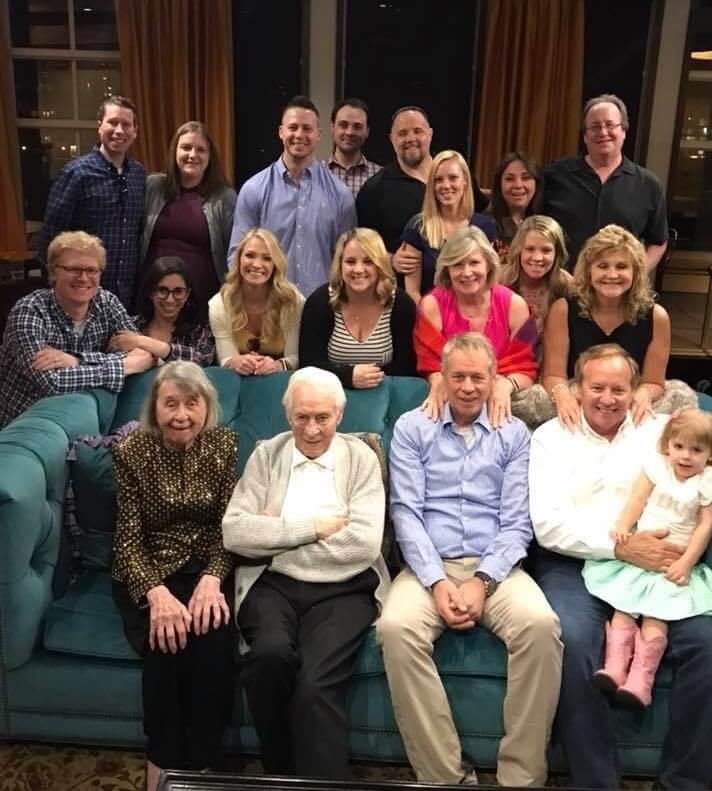