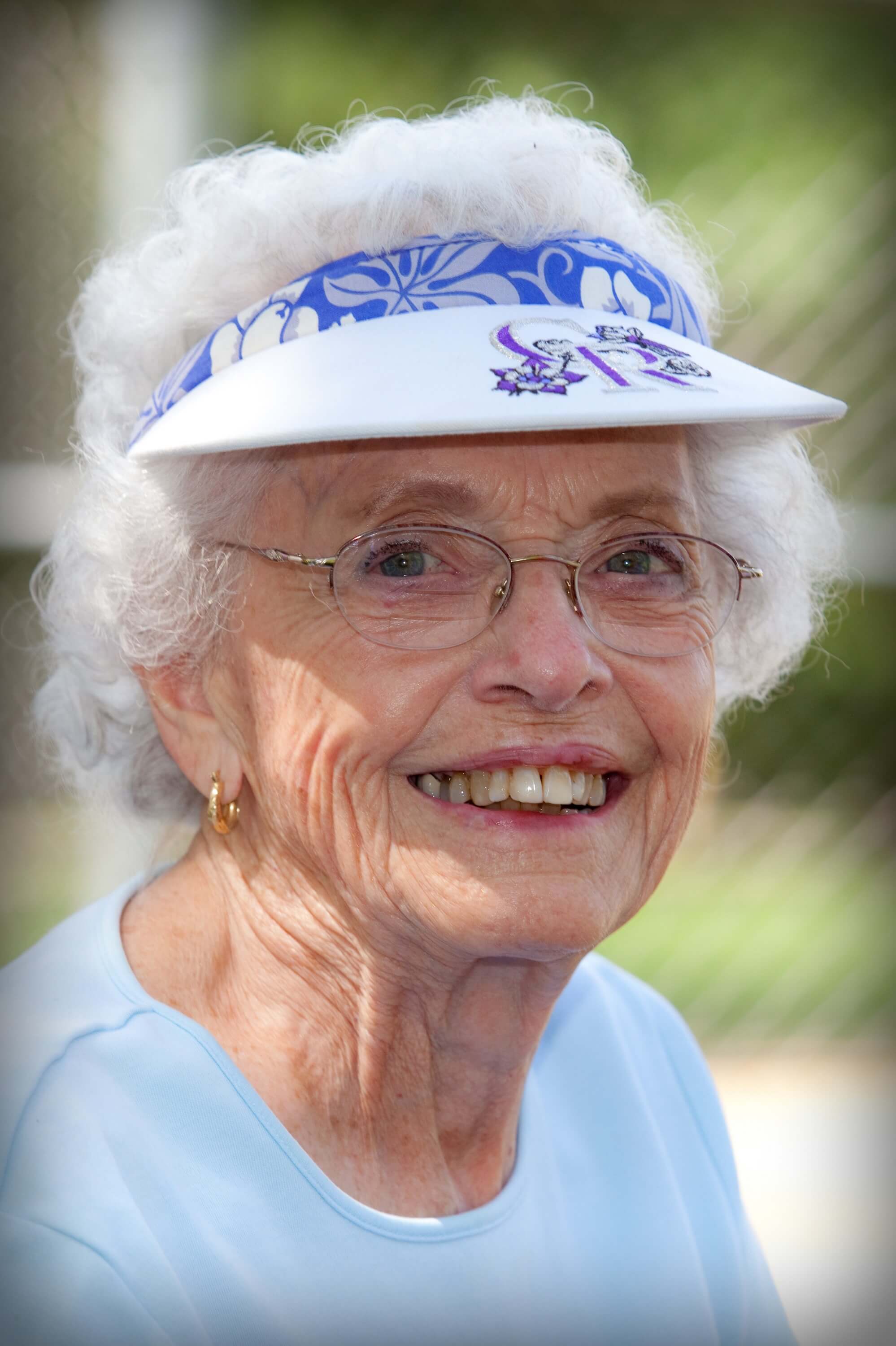 Beverly Lee Watts was born April 6, 1927 in Creston Iowa, to Lee & Fern Watts.  She was “number four of six” daughters, and was raised in her hometown of Corning, IA until college.  She attended Parsons College in Fairfield, IA, studying music and teaching.  While there, she met Paul F. Glasgow, and they married at Fairfield Presbyterian Church on June 29, 1947.  After graduation, they moved to Chicago, IL for six months for Paul’s insurance company training, then on to Lubbock TX for two years (where their firstborn, Paul III was born).  They finally settled in Westminster, CO in 1951, where they added three more children to their family (Tim, Leanne & Mark).  They worked hard to raise their family and to contribute to their growing community.

Bev was instrumental in helping Paul grow their business, Insurance Inc. working claims and helping wherever needed in the office.  They joined Westminster Presbyterian Church in 1954, where Bev helped organize and direct both youth and adult choirs for close to 30 years.  She was often a soloist, helped with planning services, and served as an elder and on many committees throughout her 65 years as a member.  She sang the contralto solo in Handel’s Messiah with the Denver Symphony in the 60’s and was a member of a fun women’s quartet  “the West-ettes” for several years, singing for local organizations, parties and events.  Bev was a member of P.E.O. Chapter HW in Westminster for many years until transferring to Chapter I in Greeley eight years ago.  She sang with and then directed a fun P.E.O. choral group – the “Melodic Marguerites” – for many years after her retirement from choral directing and the insurance business.  Bev was very involved with Paul in community and philanthropic work in Westminster, helping with fund raising efforts, chairing committees, including for golf tournaments to raise money for local hospitals &”Flight-for-Life”.

Although Bev’s “real job” was working with Paul at the family business, her “real” passion was always her family, friends and music!  Directing choirs, teaching voice & piano lessons, and attending theater & musical events throughout her life were joyful to Bev.  She was also an avid golfer & sports fan, watching her kids, grandkids & great-grands at any and all sporting (& music!) events they were involved in.  Throughout her life in Colorado she enjoyed the Broncos, Rockies, Nuggets, Avalanche, C.U. & Air Force Academy games.  P.E.O. and Westminster Presbyterian Church were two of her “loves” also, and commanded many hours of her caring attention.  She enjoyed traveling and visiting family whenever possible.

Bev was married to Paul for 69 years prior to his passing in 2016.  She is survived by son Paul, III; son Tim (Wanda) and children – Tyler Glasgow (Jenna) and their children Calvin & Isaac – daughter Kaleigh Glasgow; daughter Leanne Glasgow (Phil Woodend) and children – Mason Smith (Melissa) and their children Abigail, Amanda, Bailey, JC and Ella – Khara Noffsinger (David) and their son James – Erin Woodend Seaton – Christopher Woodend; son Mark (Lori) and daughters Melissa Glasgow – Shannon (James) MacDonald.  She is also survived by her sister Donna (Bert) Peckham and family; brother-in-laws: Jim (Gretchen) Glasgow & family; and Bill Glasgow and family.  Bev enjoyed the love of many nieces, nephews and their families on both the Watts and Glasgow sides of the family tree.

Following light refreshments at the church, there will be a reception held from 1:30-4:00 p.m. at the Ranch Country Club, 11887 Tejon St., in Westminster.

Memorial Donations may be made in Bev’s honor to:

“P.E.O. is a philanthropic educational organization, supporting education for women.”

A charity or philanthropic organization of your choice.

Thank you for your generosity.

Please share memories of Bev and condolences with her family below. 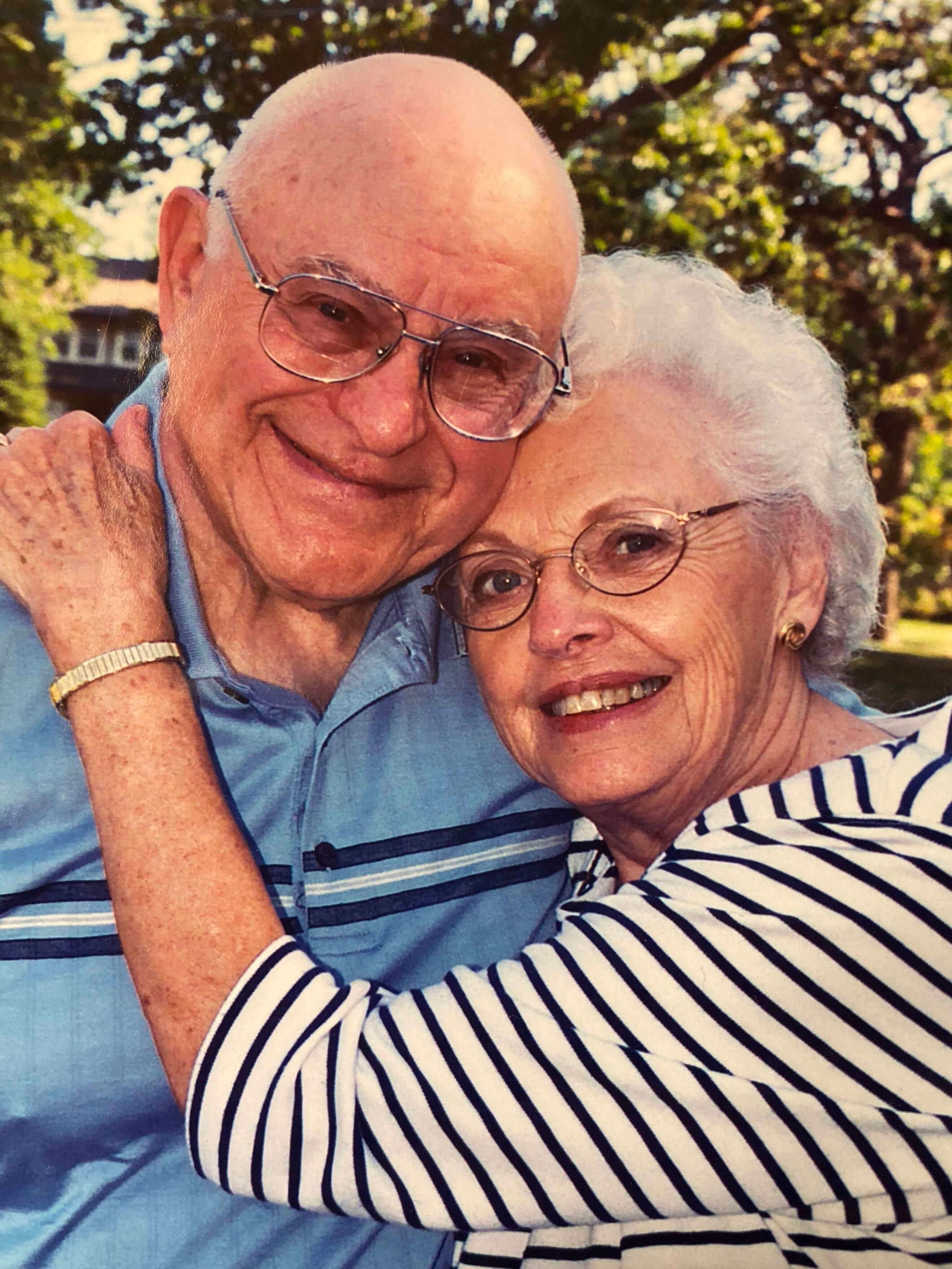