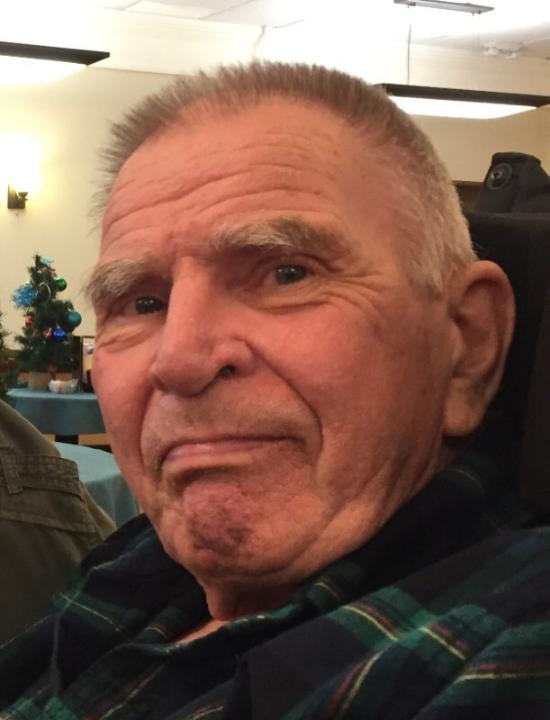 Burton James Solseth, affectionately called Butch, was born on August 4, 1942, the second of four children, to Clifford and Irene Solseth in the hospital at Hettinger, North Dakota. He grew up on a small farm where he learned early to milk cows and wash bottles for his father’s dairy.

He attended grade school and high school at Reeder, North Dakota where his favorite subjects were science and math and he played football. He was active in 4-H and Farmer’s Union.  He was chosen to attend Boys State in 1959.

He attended college at DSU at Dickinson, North Dakota.  He graduated in 1964 with a Major in Math, and 2 minors: Chemistry and Business Administration.  He was a member of the Lambda Delta Lambda Honor Society. Men’s Union and LSA (Lutheran Student Association).  He also attended NDSU In Fargo, ND and the University of Northern Colorado in Greeley, Colorado. Burton was an active member of Our Saviors Lutheran Church in Denver, Colorado.

Burton’s generosity was commendable as he often gave gifts and time to friends and family. He helped young people with their school work, friends and family with various needs including babysitting.  The children adored him. He once worked many hours at a Food Bank in order to get a discount on food which he bought to give to people he knew who were going through a difficult time.  It was not uncommon for him to present a gift card to someone for their favorite store.

Butch was a good dancer and liked to sing. He enjoyed his favorite TV show which featured Lawrence Welk and the Champagne Orchestra.  He wrote letters, poems and songs for and about people he cared for. He had a delightful sense of humor which was often quite evident in the hilarious greeting cards he would give us.

Although he was unable to join the military, Burton worked as a civilian at the Lowery Air Base, the Fitzsimons Army Medical Center and finally the Buckley Air Base in Aurora, Colorado.  After retirement he did volunteer work at the VA Hospital in Denver where he was awarded “volunteer of the year” in 2009 as he had donated nearly 10,000 hours of volunteer time. Burton was also recognized as the 7 News TV Station’s “Every Day Hero in 2011”.

“Blesses are the meek, for they shall inherit the earth”