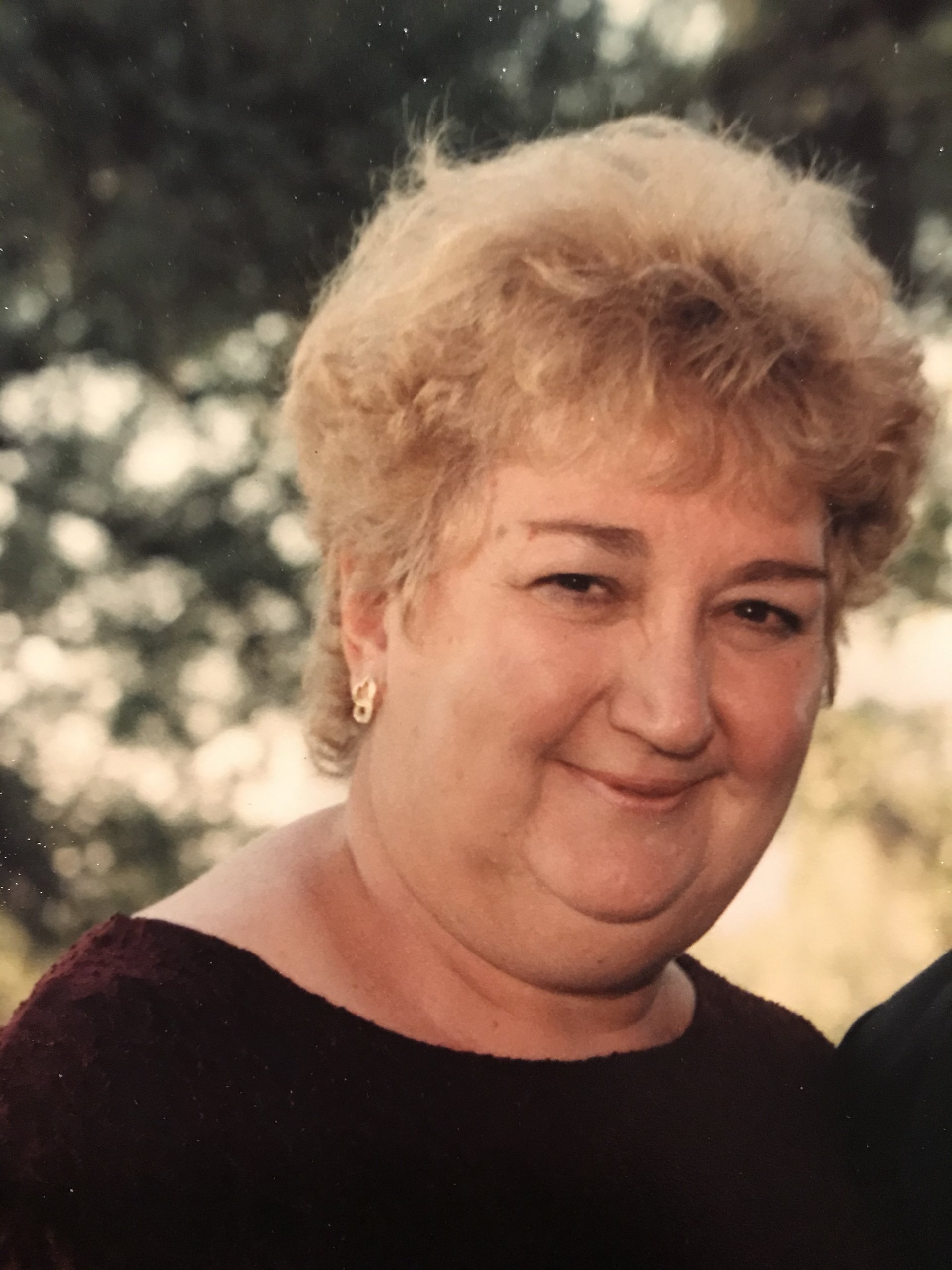 She graduated from Aurora High School in 1958. Carol married her husband, Roger Deal, and went on to become a homemaker and beloved mother of four boys, eight grandchildren and one great-grandchild.

Carol loved her family more than anything.  She loved watching her boy’s and grandchildren’s athletic and school events.  She was such a spark of light and joy.