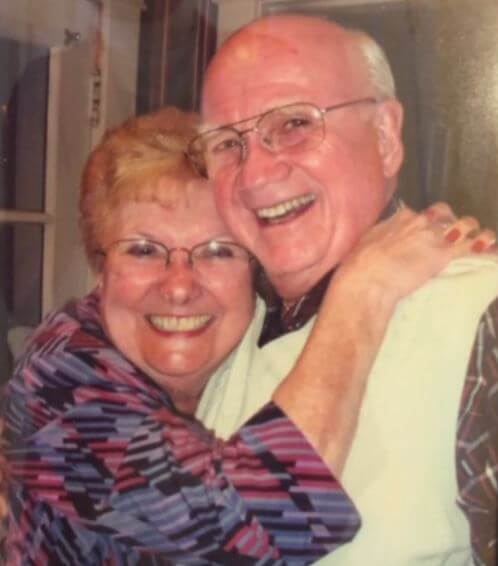 by his side. He is survived by son, Curtis Shepard of St. Louis, and daughter, Zoe Ann

Shepard of St. Louis. He was preceded in death by his beloved wife of 60 years, Donna,

his sons, Todd and Gordon, and his sister, Lola Al-Naama of Sunnyvale.

Shepard. During his middle school years the family relocated to St. Louis, Missouri,

where he graduated from the Principia Upper School.

Ned attended University of Missouri as an English major, but interrupted his education to

enlist instead in the U. S. Coast Guard as the Korean conflict heated up. He was posted

to the Great Lakes District in Cleveland where he met Donna in 1954. They married in

moved the family to Denver, a place he had fallen in love with during a college visit.

After owning a dance studio for a couple of years, Ned spent his business career in

commercial real estate with Fuller and Company until his early retirement in 1975.

After his retirement, Ned and Donna moved to Ft. Myers, Florida, where they lived for

nearly thirty years before moving back to Denver to be close to family. They enjoyed

traveling by motor home and on cruises all over the world together, and on occasion

they brought the family along. He loved music, dancing, and travelling, but most of all,

he was dedicated to his wife and family. He was a loving caregiver for Donna after she

suffered strokes, and they truly lived their wedding vows.

Ned was passionate about living by the water and yachting. He and Donna were

members of the Ft. Myers Yacht Club, and the couple cruised with other club members.

The name on the transom of their boat was “Do It Now,” a motto he lived by and the

attitude to which he attributed much of his success in life. He also gave thanks to God

for his life well lived and full of blessings.

The family greatly appreciates donations made to these charities in Carroll E. "Ned" Shepard's name. 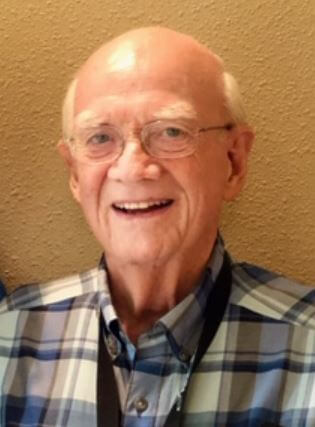