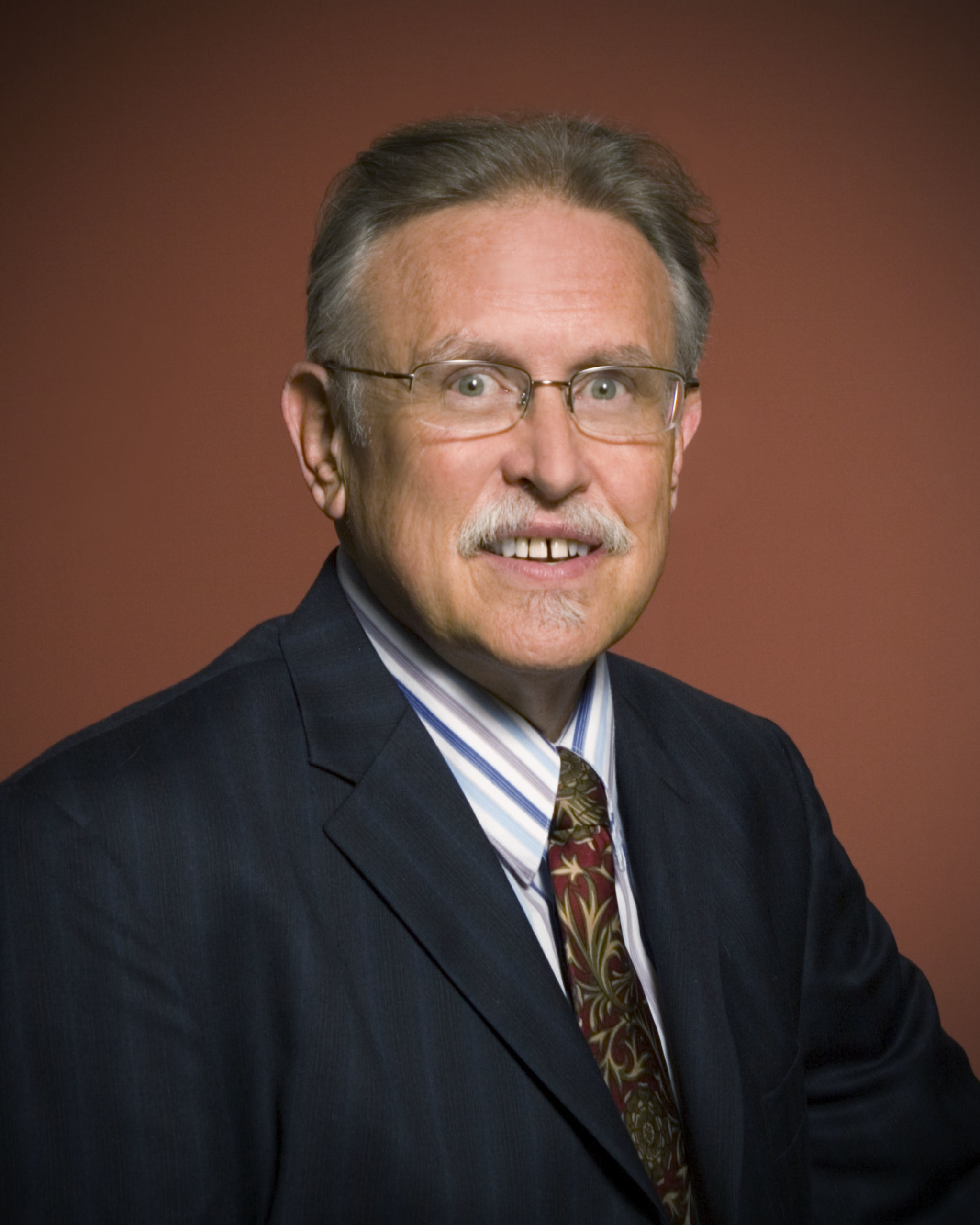 Charles Greenwood Patterson III, our friend, and passionate conservator passed away peacefully on February 16th, 2020 at the age of 75. He is survived by his partner Richard Haynes, brother Richard Patterson, and his two nieces, Kate Patterson and Glenn Patterson.

Carl was born to Charles Greenwood Patterson Jr. and Helen Inez Strange on December 14th, 1944 in Jackson, MS. At the end of World War II, Carl and his family moved back to their home state of Virginia, where he spent his formative years. History was always important to Carl and he was a proud lifetime member of the Order of First Families of Virginia. After graduating from E. C. Glass High School in Lynchburg, VA in 1963, Carl attended Duke University. There he joined the Sigma Nu fraternity, where he gained lifelong friends and his passion for archeology and conservation began.

He graduated from Duke University’s Trinity College of Arts and Sciences in 1967 with a B.S. in Zoology. Following Duke, Carl attended the University of London’s Institute of Archaeology and received his 2-year diploma in Conservation.

After university Carl lived and breathed conservation. He worked for The British Museum as an Assistant Conservator for 6 months, Conservator of the Horniman Museum from 1970 to 1979, Conservator Consultant at Michael Rice and Co. from 1974 to 1979, and traveled the world to conduct surveys of various museum’s collections including Saudi Arabia, National Museum of Oman, Museum of the State of Qatar, and several others.

Following his work at RMCC Carl took a position at the Denver Museum of Nature and Science in 1990. He implemented collection management of their vast collection for 18 months before joining the staff at the Denver Art Museum in 1991 as their first conservator. He was made Director of Collection Services and Director of Conservation. Over 18 years he outfitted three conservation laboratories, consolidated collection storage, undertook collection surveys, as well as played a key role in the design and opening of the Hamilton Building. Instrumental in elevating and expanding the conservation department, acquiring equipment, and improving storage, Carl was immensely creative in his ability to write grants and raise funds. He both guided and inspired the paths of dozens of students, interns, and fellows. In addition, Carl had a cadre of devoted volunteers who worked tirelessly with him over the years. In 2009, Carl retired as Director Emeritus of Conservation.

Yet, Carl wasn’t finished with what he considered his “blood and soul”, the need for conservation. In 2010 his foundation was born, The Greenwood Fund, a donor-advised fund of The Denver Foundation which provides small grants for artifact preservation and collection care to museums in Colorado and Wyoming.

Since its inception, the Greenwood Fund has awarded more than $158,000 in grants to more than 75 small museums. The small grants awarded by the Fund have enabled the care and restoration of hundreds of museum artifacts from photographs and paintings, clothing and textiles, cemetery maps and ledgers, to neon signs. Carl’s commitment to thorough and appropriate care of artifacts drove him to ensure that even the smallest museums had the resources to properly care for, store, and restore the treasured items that tell the stories of place, history, and time. Thus his passion for the conservancy of art and artifact, which he pursued fervently, will now be his legacy.