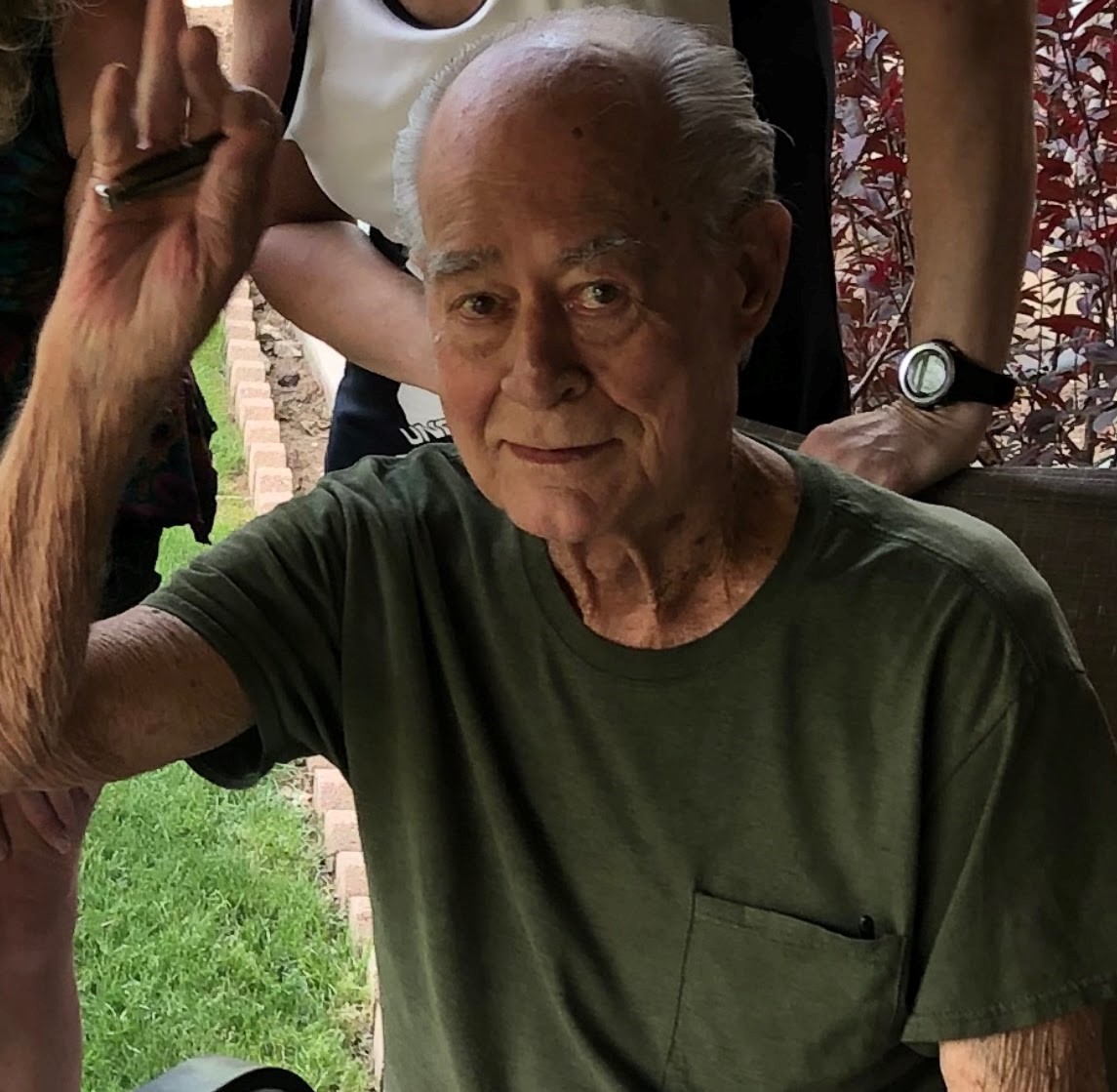 Charles was born on May 18, 1933 in Denver, Colorado to Herman and Helen Jacobs. He lived in and around Denver his entire life, except for his military service. When he was young, he served his country in the Navy as an Aviation Mechanic, honorably discharged. He was always mechanically inclined and became an expert Auto Mechanic and Carpenter, to include anything challenging in between. He loved fixing things.

Please share memories and condolences of Charles by signing the guest book below. 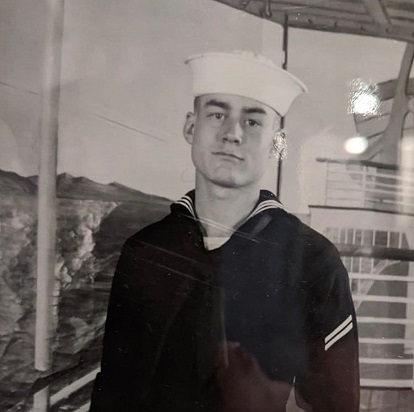 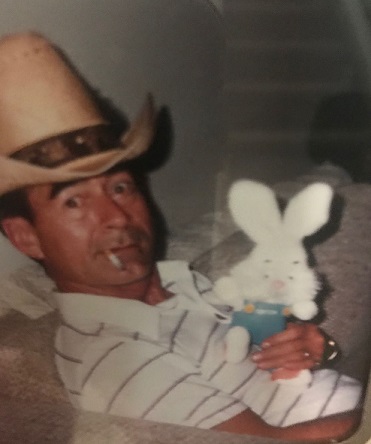 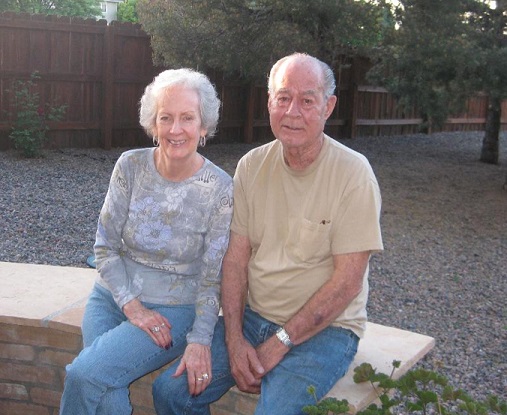