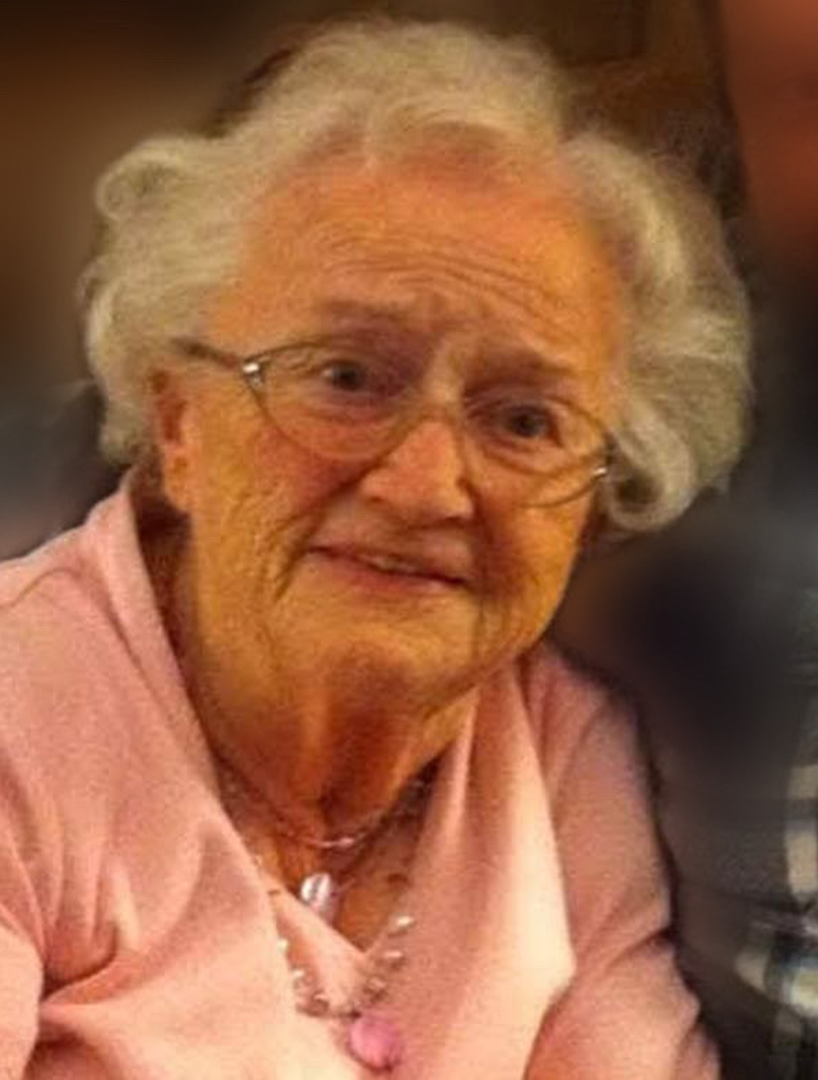 Cheryl Anne Kramer was born February 29, 1928 in Ambrose, North Dakota the daughter of Walter and Jean (Nelson) Parsley.  She and her five siblings lived in several cities throughout North Dakota following her mother’s work with the railroad. Cheryl graduated from Plaza High School where she met the love of her life, Robert Kramer. They were married June 3, 1950.  Robert died in 2012.

She attended Minot State College and worked as a teacher in a one room school house for a year. She was employed by Saunders Brothers Wholesale, Minot Supply Company and Firestone Tire before opening Dakota Secretarial Service in 1967. She worked for the federal government as a civil servant for over 25 years.

Cheryl made a loving home for her husband and five children She was an angel on earth serving her family, friends and neighbors. She was a great storyteller and had a remarkable memory for historical detail.  She enjoyed reciting poetry, playing cards with her husband and completing crossword puzzles in ink. She sang duets with her husband in churches and nightclubs. Her children will always cherish the memory of her sweet lullabies.