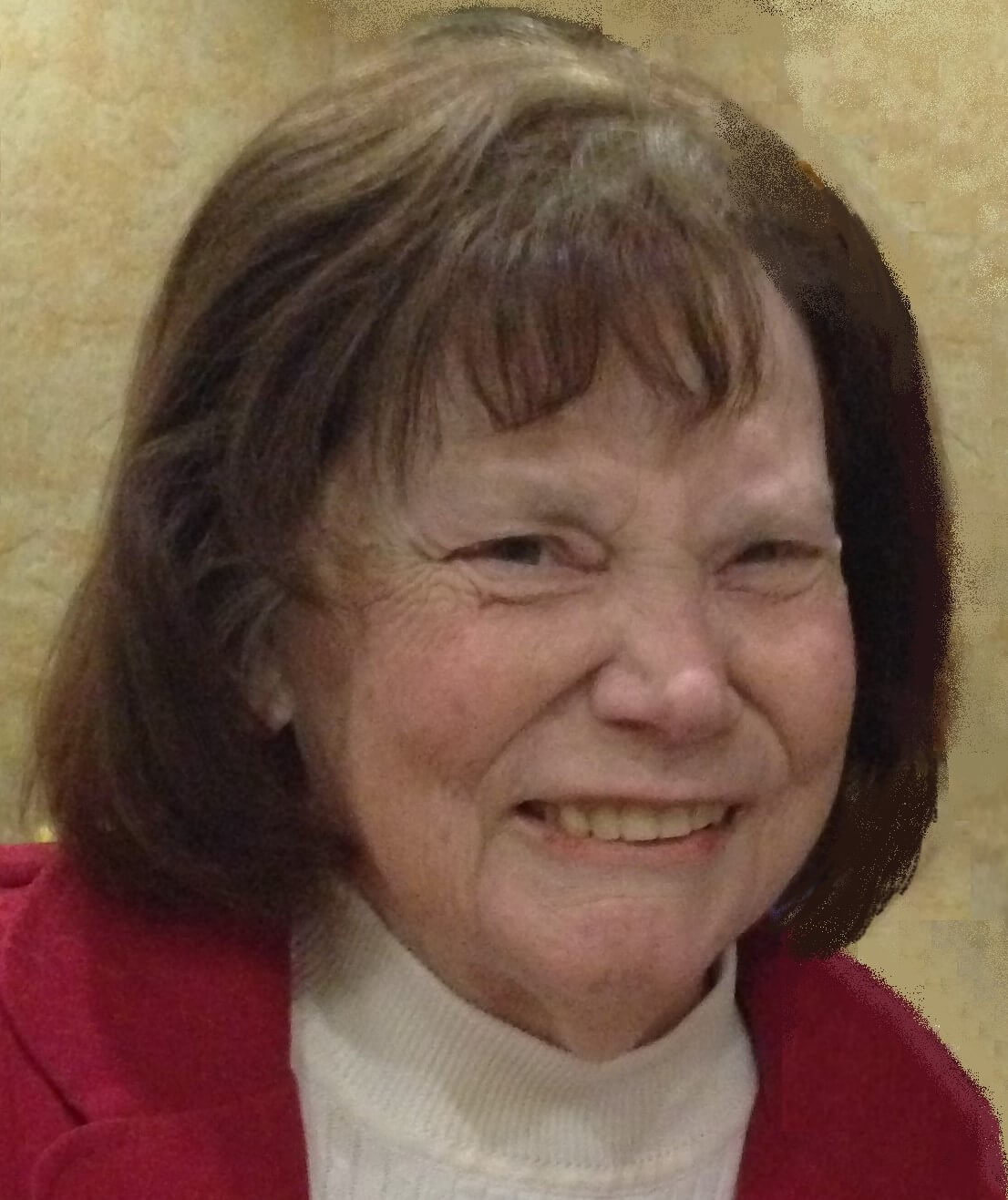 Consuela “Connie” Bertha Browning, 76, of Highlands Ranch, Colorado, passed away unexpectedly, yet peacefully, on November 22, 2019. She was born June 16, 1943 in Washington, D.C. to William C. and Bertha M. Lowell Thrush.

Connie’s father was a career Army officer, so she grew up living around the globe, including locations such as Iwo Jima, Saipan and Sacramento California, to name a few.

In 1962, while the family was stationed in New Mexico, she met and married ‘Woody’ and they raised three girls. Connie loved the outdoors and participating in outings with her family. She was a devoted mother and grandmother and was passionate about the arts, which included painting, directing and performing in theater and music.

In the 70’s Connie was diagnosed with MS and eventual became wheelchair bound. Her greatest achievement was Ms. Wheelchair Nevada where she worked to pass ADA legislation. In time, her MS went into remission, she was able to discard the wheelchair and began to walk again. The effects of the MS however, were detrimental to her body, including the need for four years of dialysis and a kidney transplant.  The MS continued to take a toll until her death. Despite her health challenges, Connie devoted much of her time to the betterment of the people around her. She loved the Church and served as a Temple worker as well as in many other callings in the church.

Connie is survived by her husband of 56 years, Sherwood B. “Woody” Browning; her children, Sheri Lee (husband, Vincent); Kathy Browning; and Debbie Horine (husband Travis); as well as nine  grandchildren, Samantha and Sabrina Lee; Michelle, Hannah, Lisa and Luke Browning; and David, Aaron and Seren Yelk.  She was preceded in death by her parents.

Connie’s sweet disposition and her concern for all those around her and particularly her devotion to family will be forever missed and always remembered.

A Funeral service will be held at 11:00am, on Saturday, November 30th, at The Church of Jesus Christ of Latter-day Saints, 9800B Foothills Canyon Blvd., Highlands Ranch, CO  80129 (Highlands Ranch Stake Center). A viewing will be held at the Church, just prior to the service from 10:00-10:45am.

A Private burial will be held at Fort Logan National Cemetery.