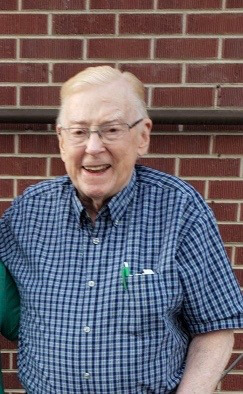 In 1966, Cyril went to work for Johns-Manville as an accountant.  He was transferred to New Jersey for a short time and then to Denver, CO where they remained until his death.  He worked for Johns-Manville until they gave him early retirement in 1986.  He then went on to work for the IRS as a Customer Service Representative until retirement in 1998.

Please share memories of Cyril and condolences with his family by signing the online guestbook below. 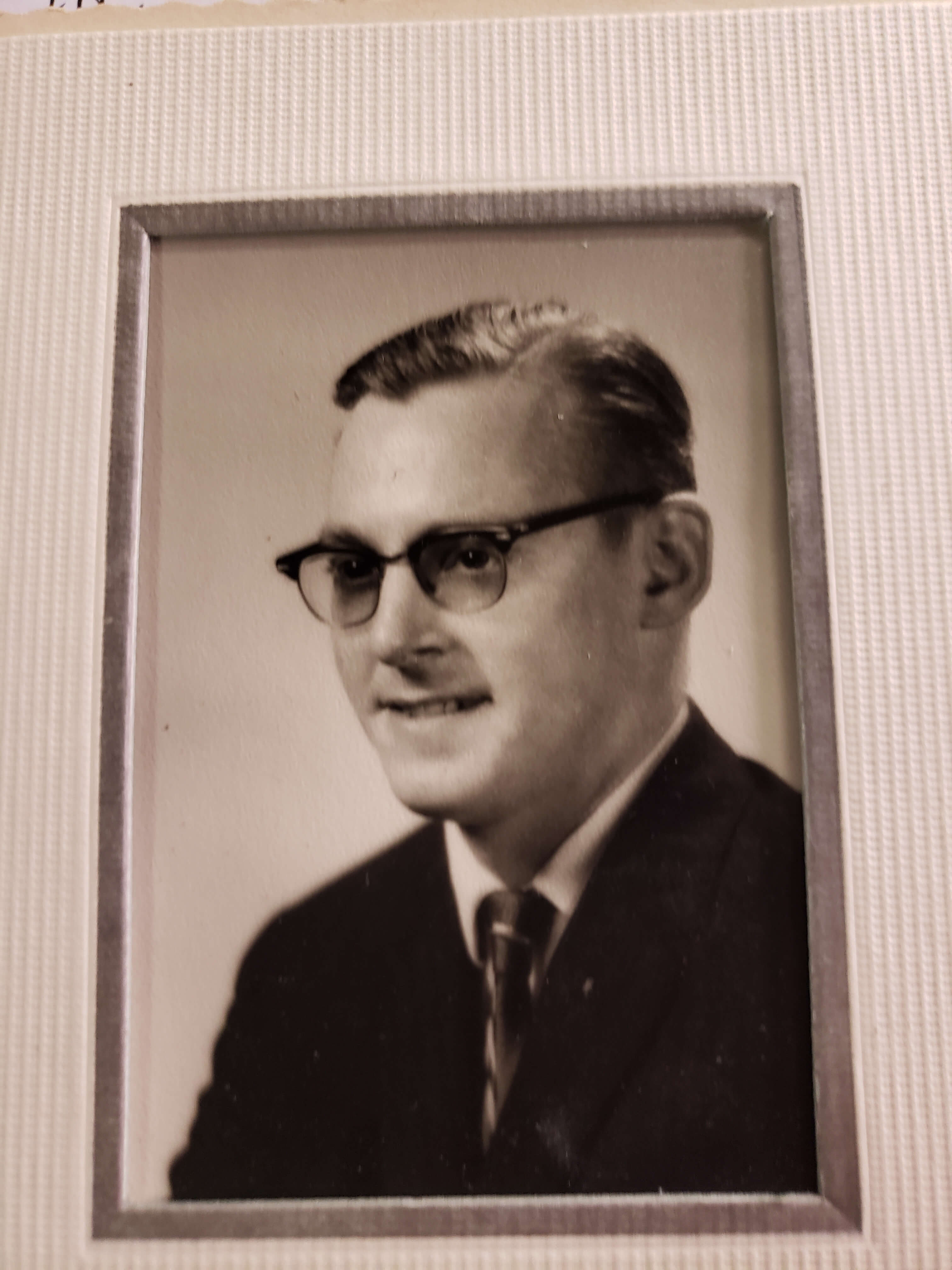 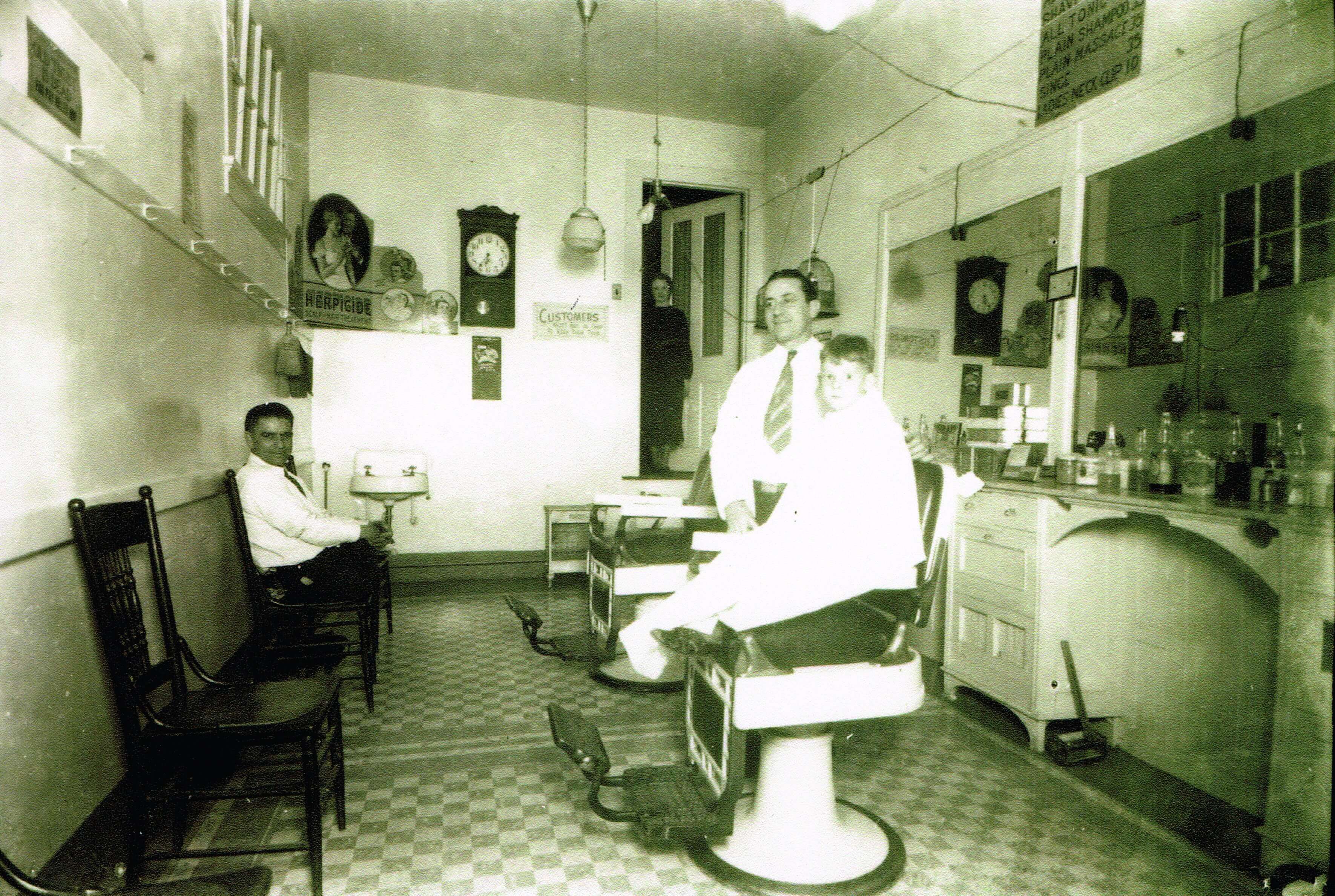