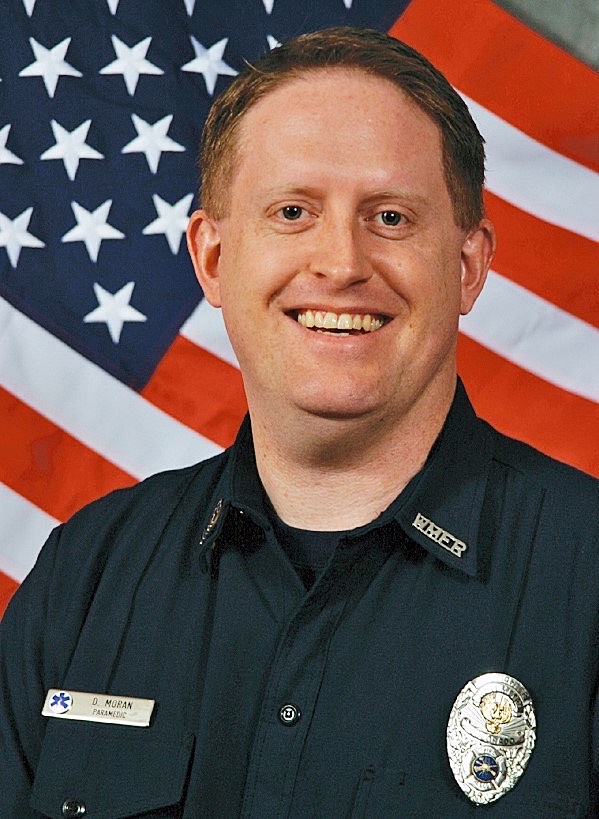 Dan was raised in Wheat Ridge, Colorado where he attended Wheat Ridge High School and went on to earn a degree in Zoology from Colorado State University. Dan later found the career he loved; being a firefighter. As a husband, father, son, uncle and firefighter, Dan will be missed greatly by all whose lives he impacted.

He is survived by his wife, Jenn; daughters, Taylor and Madyson; mother, Jean; sister, Jennie; brother-in-law, Bruce, and sister-in-law, Kathy, along with 7 nieces and 10 nephews. He was preceded in death by both his father, William and brother, William.

Dan fought a courageous two and a half year battle with leukemia; an eighteen year career as a firefighter/paramedic with West Metro Fire was unfortunately cut short by this line of duty illness.

A Celebration of Dan’s Life will be held on Monday, February 17, 2020 at 1pm at Red Rocks Church (Arvada Campus), 7100 Wadsworth Boulevard, Arvada, Colorado 80003. A light reception of beverages and desserts will be immediately available after Dan’s Celebration of Life at the church.

In lieu of flowers, memorial donations may be made in Dan’s honor to Rocky Mountain Blood Cancer Assistance Fund:

Please share memories of Dan and condolences with his family by signing the online guestbook below.

The family greatly appreciates donations made to these charities in Dan E. Moran's name.