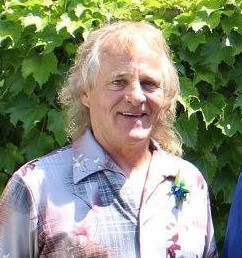 Daryl L. Hain, age 60, passed away at his home in Brighton with family by his side following a hard-fought battle with cancer. He is survived by his father, Curt Hain, Sr; significant other and caregiver, Sharon Ditsch; daughter and son-in-law, Mandy and Matthew Hansen; grandchildren, Camryn and Brexton; siblings Deb McKenney (Mike Vespaziani), Pam Hain, Larry Hain (Ellen Wolfe), Tina (Terry) Classen, and Curt Hain, Jr. (Ginger Sickels); 10 nieces and nephews; furry companions, Junior and Bon; and many other family and friends. He was preceded in death by his mother, Alice Hain, and dear friend, Carrie Claussen. Daryl was born in Scottsbluff, NE and raised in Alliance, NE before relocating to the Denver Metro area in the 1980s.

Daryl was an avid fan of all things auto-related and was a self-proclaimed “Chevy guy.” He spent many years working as an auto mechanic and auto body specialist. He enjoyed spending his Sundays watching NASCAR and cheering on good ol’ #3, Dale Earnhardt, Sr. Daryl also enjoyed spending time in the outdoors camping, fishing, and doing water sports. He enjoyed boating, tubing, jet skiing, and water skiing, and was particularly known for preferring to water ski “slalom style” on only one ski. Daryl was proud of his Nebraska roots and was a devoted fan of the Nebraska Cornhuskers.

Daryl had a very generous spirit and was known for helping out others in need, even when he himself did not have much. It was not uncommon for him to be late to events because he had stopped to help a stranded motorist or give a stranger a ride. Daryl had a great (and sometimes mischievous) sense of humor, a brilliant smile, and an infectious laugh. His outgoing personality quickly endeared him to others and he was a devoted friend to many.

Daryl’s wishes were to be cremated. His cremains will be dispersed by his family in a private ceremony at a later time. A celebration of life in Daryl’s honor will be held on Tuesday, May 14th, 2019 at 11:00 a.m. followed by a light lunch. Services will be held at Horan & McConaty Funeral Service at 7577 W. 80th Avenue, Arvada, CO 80003.

In lieu of flowers, a fund has been established for the family in memory of Daryl. Donations can be sent to any member of the Hain family as well as Horan & McConaty. Checks should be written to Deb McKenney or Mandy Hansen

Please share memories of Daryl and condolences with his family by signing the online guestbook below. 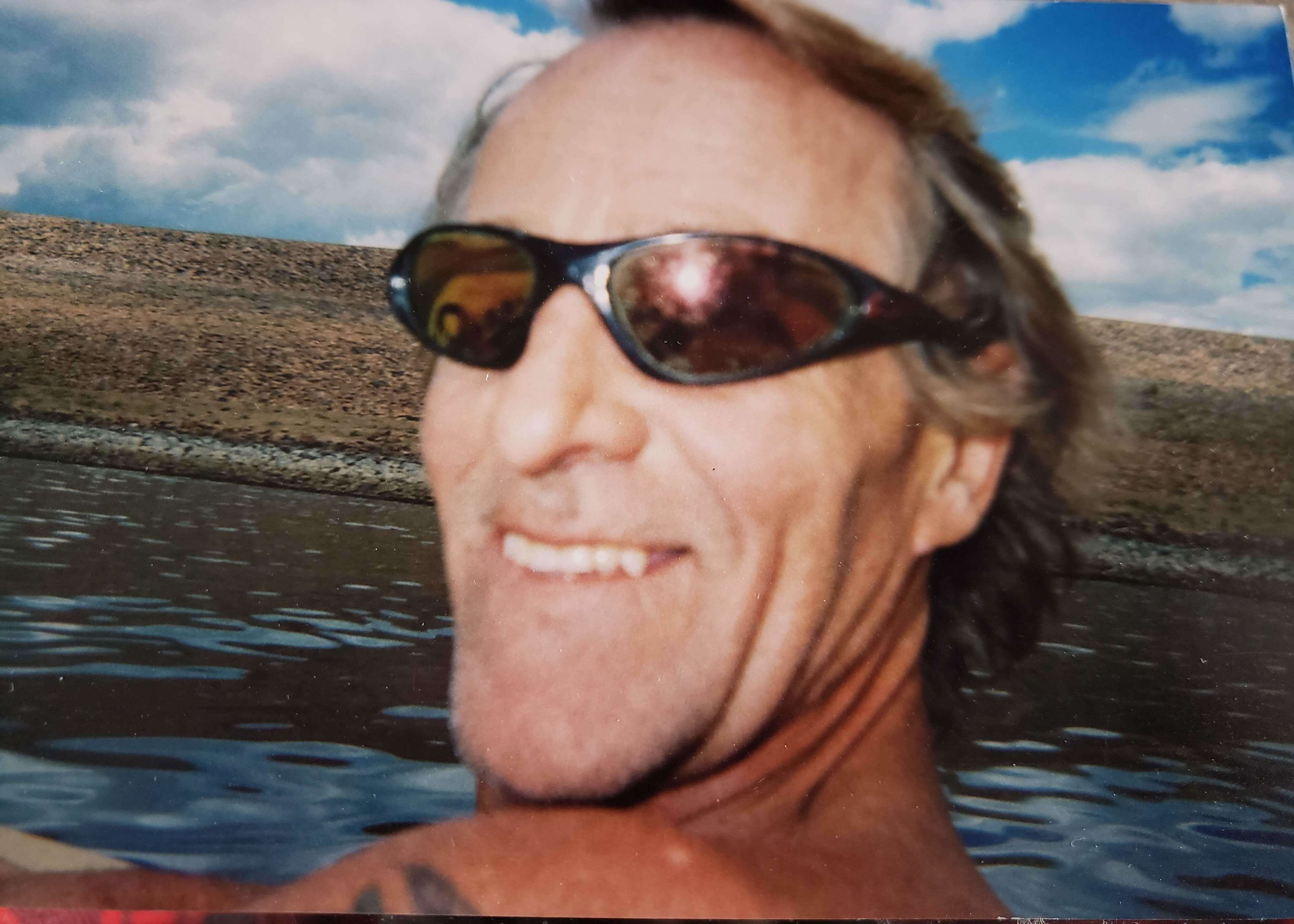