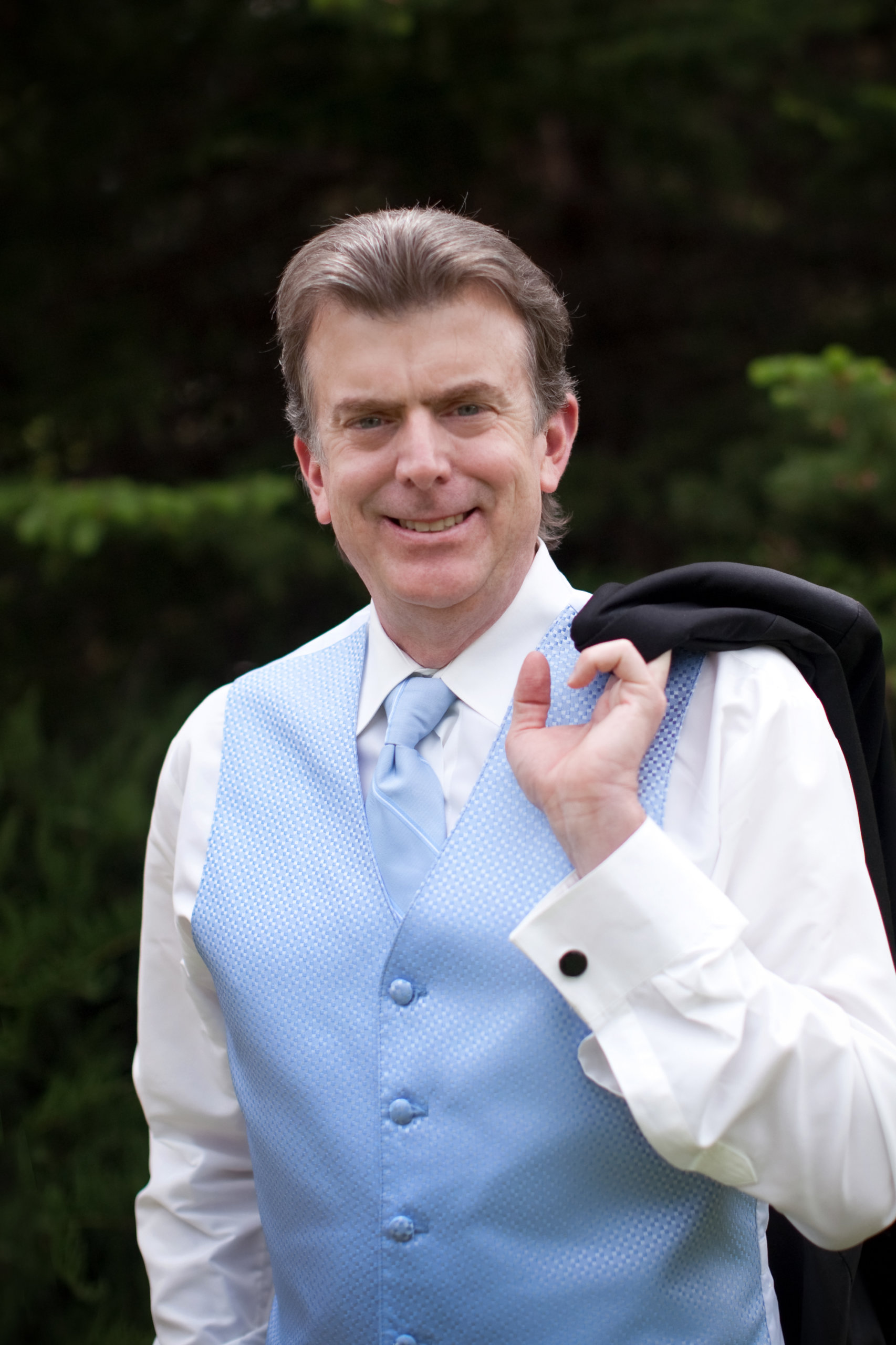 David Scott Brammer, 58, of Westminster, Colorado passed away on May 9, 2020. Born on October 3, 1961 in Youngstown, Ohio he was the beloved husband of Joanne (Herlihy) Brammer, the treasured son of Dora (Brock) Brammer and the late Donald E. Brammer, the cherished brother of Donn, Diane (Rees) and Douglas Brammer. He was the uncle of Kristine, Jamie, Michael, Jordan, Justin, Marlena and Andreus and the great uncle of Miles and Mason. He was a dearly loved son-in-law to William F. and Christina F. Herlihy, and of Christine P. Herlihy who predeceased him, and brother-in-law to Shannon and Albert Labozzo and uncle of A.J. and Katie Ann. In addition, he is survived by his aunt Helen Schilling, whom the family refers to as David’s second mother, and many dear cousins in Florida and Ohio. He is also greatly missed by his cats, Winston Churchill Brammer and Sheeta, and his horse Moon.

David grew up in Plantation, Florida. He was a graduate of Plantation High School and was a valued member of their cross country team and an active member of Parkway Christian Church where he sang in the youth choir and participated in Chi Rho and CYF, the latter at which he served as president during his senior year of high school. He enjoyed going to the beach and playing basketball at the local Elks Club, and he especially enjoyed playing football with his two older brothers in the backyard of their home. David always looked forward to playing in the ‘Brammer Bowl,’ an annual football game that included all family members (even mom!) and featured creative ‘plays’ the likes of which have not been seen before or since. David was a devoted Dolphins fan but became a Broncos fan after meeting Joanne, except when the teams played each other, and for those games David and Joanne enjoyed good natured rivalry.

David graduated from the University of South Florida with a B.A. in Management Information Systems. Although David had a great natural gift for and interest in weather forecasting- he was able to predict Atlantic hurricane paths and force with uncanny precision long before and even with modern forecasting systems- and wanted to be a weather forecaster, he discovered that the calculus and trigonometry curriculum requirements for that career path were not his forte. So David began his lifelong career in telecommunications beginning with EDS, traveling the country assisting customers to set up and operate billing platforms and processes as he worked his way up to manager of system development. As those in the telecommunications industry know, the industry has been in seeming constant change in the last thirty years. After David left EDS he was employed as a senior business system analyst in IT or system development positions with MCI Worldcom, Time Warner Telecom, Qualcomm Communications, Blue Cross Blue Shield and Kaiser Permanente (brief deviations from his telecom background) and Western Union. In 2014, David joined Level 3 Communications, now CenturyLink, and was a project manager for the Strategic Network Expansion department. During his career David was recognized with many awards for his talent in planning, organization, performance and leadership skills.

David met the love of his life Joanne in May, 2011 and after a magical period of romance and adventure they were married on May 25, 2013. Subsequently, they continued their adventure and romance traveling over the years to Denmark, Norway, Sweden, France and Hawaii among many other special places. David especially loved Christmas. One of his many joys at Christmas was planning and executing elaborate and wonderful Christmas present treasure hunts for Joanne. They enjoyed every day, every minute, every experience they shared together.

David had an incredibly positive mental attitude and infectious optimism. His work ethic was second-to-none. In everything he did and everyone he interacted with, he was always genuine, caring, thoughtful, kind and generous. Exemplifying character and integrity throughout his life, he was a big-hearted warrior fiercely devoted to his loving wife, family and friends. He brought these qualities, together with courage, grace, faith and hope to face a diagnosis of multiple myeloma. With resolute determination, he beat the disease into remission for 18 months. When the disease unexpectedly returned, David’s heart, mind and spirit were ready for this second battle; then he was called home to Heaven. David will be missed every day and he is loved to infinity and beyond +1.

David’s family wish to express their deep appreciation and thanks to all his doctors, nurses, physical therapists and the medical staffs of the Colorado Blood Cancer Institute and Presbyterian St. Luke’s Medical Center in Denver for their care of David and for the support and prayers of family, friends and numerous prayer groups.

Memorial services for David will be held at future dates in Florida and Colorado when gatherings of family, friends and colleagues can be safely arranged. Dates, places and times to be announced.