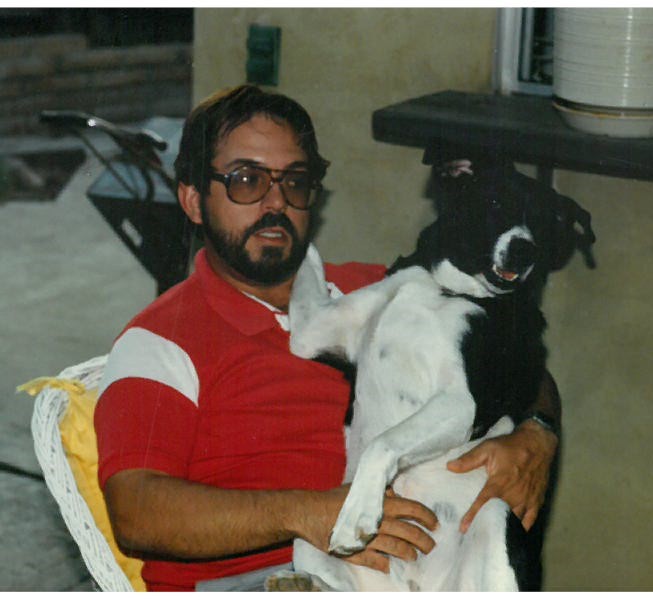 Don found great joy in life. He was a dedicated musician; playing and repairing guitars was a favorite pastime of Don’s, as well as listening to music. He also enjoyed spending time with his cats and dogs. Don will be remembered fondly by his grandchildren, who provided one of his favorite ways to spend his time – with them.

A Celebration of Don’s Life will be held at 1:00 p.m. on Wednesday, December 4, 2019 at Horan & McConaty, 11150 East Dartmouth Avenue, Aurora, Colorado, followed by a reception at the HeartLight Center.