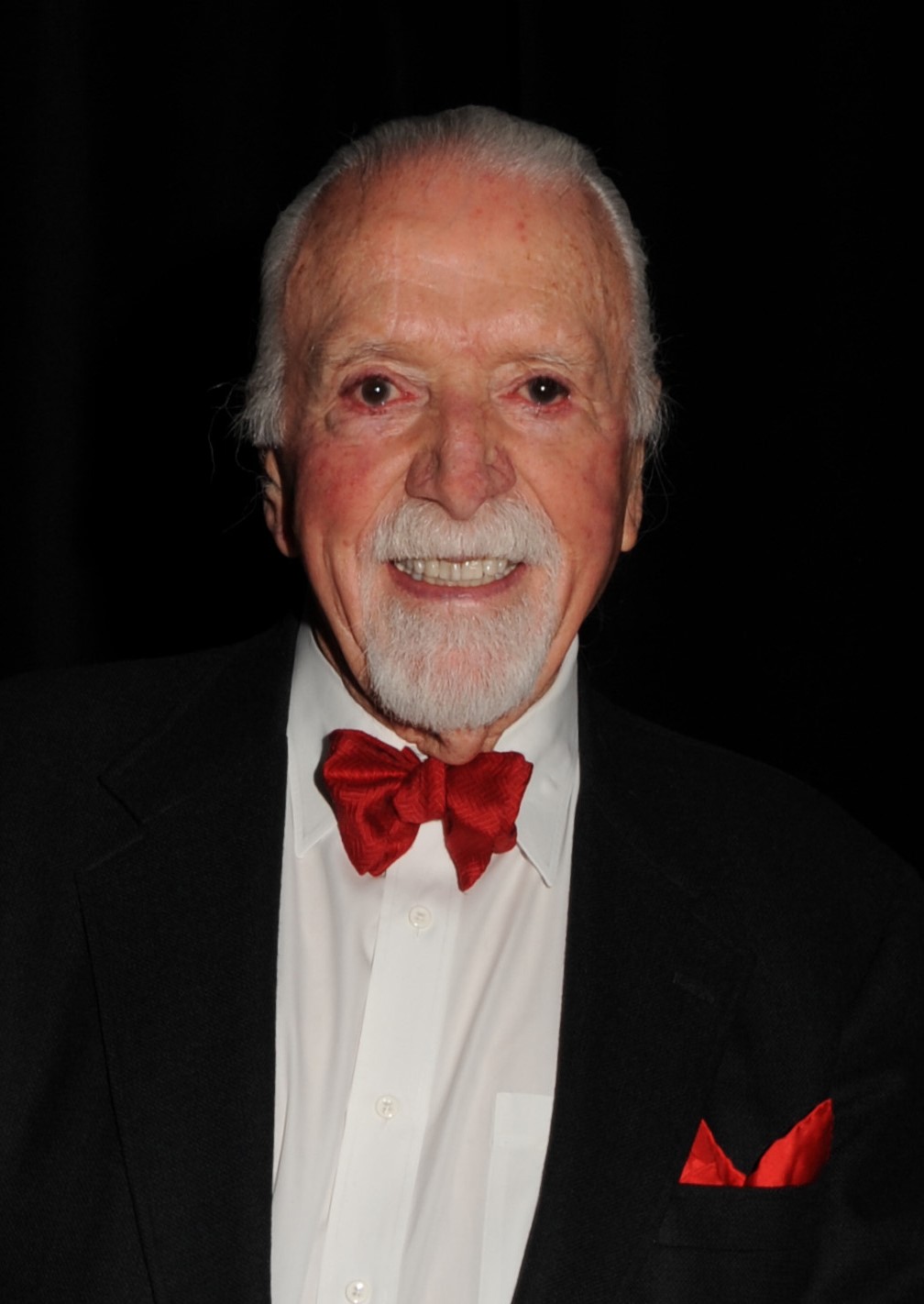 Donald Albert Bennallack, MD passed away on February 7, 2020 after a short hospitalization. To his many beloved friends and patients, he was known as Dr. B.

Dr. B was born October 9, 1924, the son of Ralph Bennallack and Leona J. (Weir) Bennallack, of Central City, CO. He graduated from East High School in Denver, CO. He completed undergraduate school at the University of Colorado at Boulder. He then continued his education at the University of Colorado Anschutz Medical Campus to earn his medical degree. After completing his medical residency in New York, he established an Obstetrics and Gynecological private practice in Denver, CO, primarily practicing at Rose Medical Center. Dr. B was proud he delivered more than 3,300 babies never missing a delivery. He retired in 1995 after practicing medicine for more than 40 years.

Dr. Bennallack served his country in the Navy and was a proud patriot. He enlisted in the Navy in 1943 and served in the Korean Conflict from 1951 to 1953 where he was a medical doctor for a destroyer group. He left active duty in November of 1953 and joined the Naval Reserves where he finally retired as a Naval Commander in 1972. During his military service, he received many honors including the China Service Medal, the Korean Service Medal, and the National Service Defense Medal.

During retirement, Dr. Bennallack volunteered many hours for several years at Colorado Talking Books and Reading for the Blind. He also played the piano for his fellow veterans at the Navy Retirement Home at Fitzsimons. He was honored for his volunteerism by local TV station, Channel 9, receiving the 9 Who Care Award. Dr. B was also honored by his medical school alma mater in 2013 when the University of Colorado Anschutz Medical Campus awarded him the Creating Futures Award because of his generosity to start a Scholarship Endowment for future medical students.
In addition to Dr. B’s volunteering, he shared his musical talents starting in 1976 with the Peak to Peak Chorale in Central City, CO. The chorale honored him in April and May 2015, by writing and performing a musical history of his life.

Dr. B is preceded in death by his parents, Ralph and Leona, and his sister Leona Chappel Hansen, who was called “Pat” because she was born on St. Patrick’s Day. Since Dr. Bennallack was a lifelong bachelor, he leaves a legacy of grateful patients and wonderful friends. He will be missed and remembered fondly by all.

A viewing memorial will be held on Wednesday, February 26, 2020 from 5:00 to 8:00 pm at Horan & McConaty, 11150 East Dartmouth Avenue, Aurora, CO 80014. In lieu of memorial flowers, please make a gift to support the Donald A. Bennallack, MD Scholarship Endowment at the University of Colorado Anschutz Medical Campus. Please send your gift in memory of Dr. Bennallack to: University of Colorado Foundation, PO Box 17126, Denver, CO 80217. On the memo line of your check, please note Dr. Bennallack’s name and make it payable to the CU Foundation. Gifts may also be made online at http://www.giving.cu.edu/DonaldBennallack