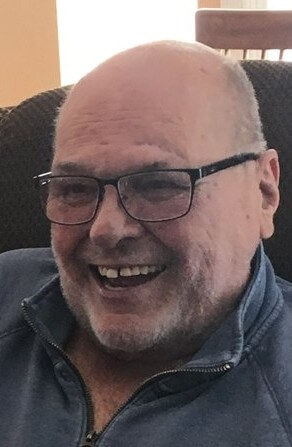 He was born in Denver, CO on April 22, 1943 to Joseph and Marjorie (Eppich) Ferrero and was raised on the family farm in Welby.  He graduated from Mt. Carmel High School in 1961, and married his sweetheart, Jeane McTiernan, on April 28, 1962. They were happily married for 57 years, and to this union three children were born: Don Jr., Bill, and Amy.

Don was a fun-loving, good man with a strong work ethic. He held various kinds of jobs in his life and excelled at each one; however, his greatest joys were his family and friends- who he would always find time for- either in person or on the phone.  He made friends easily and formed lifelong bonds with his coworkers and neighbors alike.  Don and Jeane always had an open door and their home was the gathering place for holidays and parties.  He is already sadly missed by all that knew him.

Don was preceded in death by his parents; in-laws, Jim & Mickey McTiernan, and his son, Don Jr.

There will be a service for Don at a later date.

Please share memories of Don and condolences with his family by signing the online guestbook below.