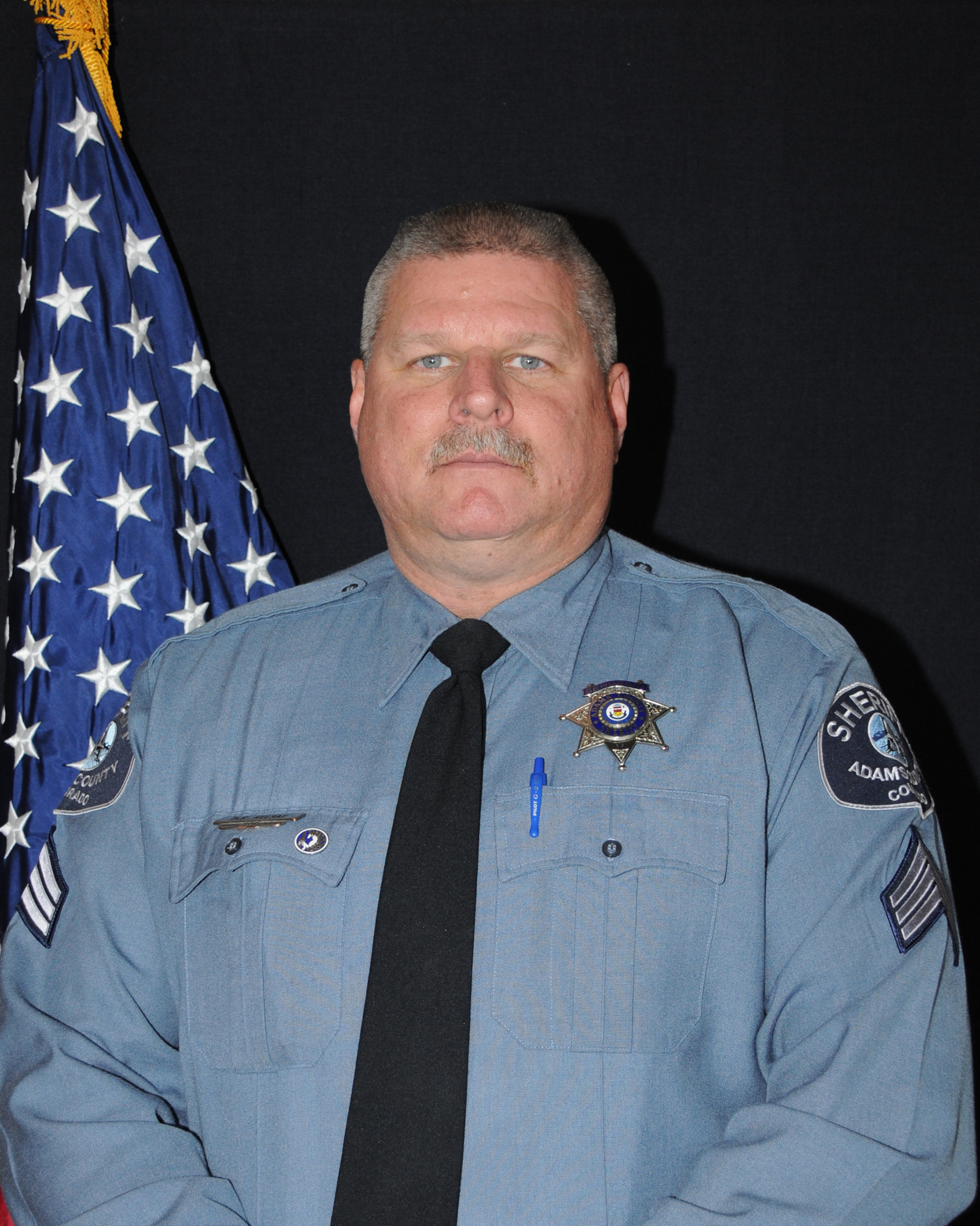 Doug was born on December 5, 1964 in Denver, Colorado. Doug started his law enforcement career as a Reserve Officer with the Los Angeles Police Department and after returning to Colorado became a Deputy Sheriff with the Adams County Sheriff’s Office, retiring on July 31, 2018 at the rank of Sergeant.

Doug was larger than life to those whose lives he touched, with a personality to match his physical stature. He was a grizzly bear with a heart of gold. He spent his life dedicated to public service and embodied the true warrior spirit. His dedication to training generations of law enforcement helped to mold and empower an innumerable amount of officers and undoubtedly saved lives. He was extremely proud that his son followed in his footsteps. Doug worked hard and played harder. His one of a kind laugh was unequaled and will echo in everyone’s memories. He loved his family, his friends, his dogs, skiing, traveling, camping, fishing, off-roading and anything to do with the mountains. As a child, he sailed all over the world with his father. He was a husband, father, grandfather, mentor, and friend. The imprint he leaves in the hearts of those who loved him will be everlasting.

At this time, only private services will be held. A public Celebration of Life will be held at a later date.

Please share your memories of Doug and condolences with his family by signing the guestbook below.