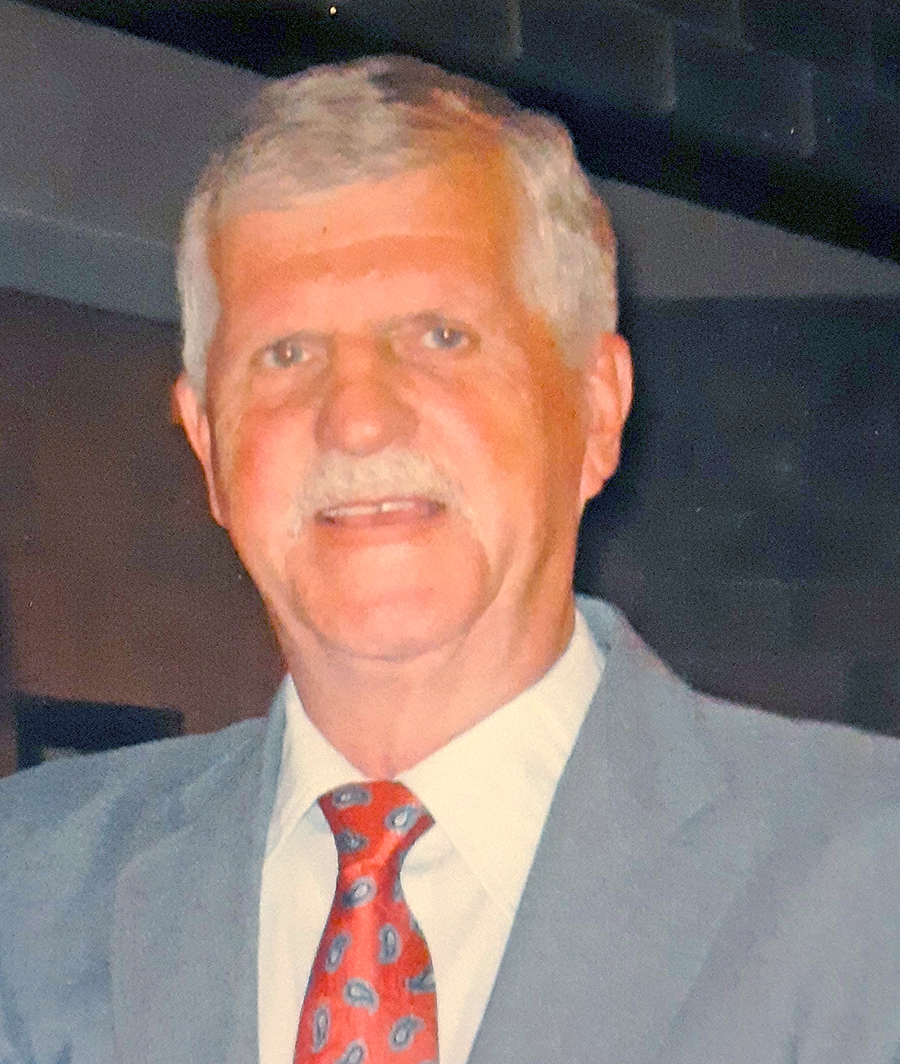 Earl was born on September 27, 1940 in Trimountain, Houghton County, Michigan to Eva Marie [Charles] and Ensio Wilbert Juntunen. He loved to tell stories about how high the snow would get when he was a little boy growing up on the Upper Peninsula and drinking coffee from the thermos in his lunch pail. When Earl was 9 years old the family moved to Rock Falls, Illinois. He worked at the steel mill across the river in Sterling as his first job.

He began a long career with AT&T in 1965 in starting in Ottawa, Illinois and was transferred to Denver, Colorado in 1974 retiring in 1999. While he worked at AT&T he participated in the company’s baseball, golf and bowling teams. He continued bowling through his retirement and was in the local paper for a 300 score in bowling. He loved watching sports as much as he enjoyed participating and had a strong love for cars including his Corvette. He spent many hours watching his favorite teams: Red Wings, Lions and Tigers with his family.

He is preceded in death by his parents and sister Joan Abbott.

Due to safety concerns, there will be no memorial service.

In leiu of flowers please make donations to https://donate.nurseshouse.org, your local food bank, or a charity of your choice. 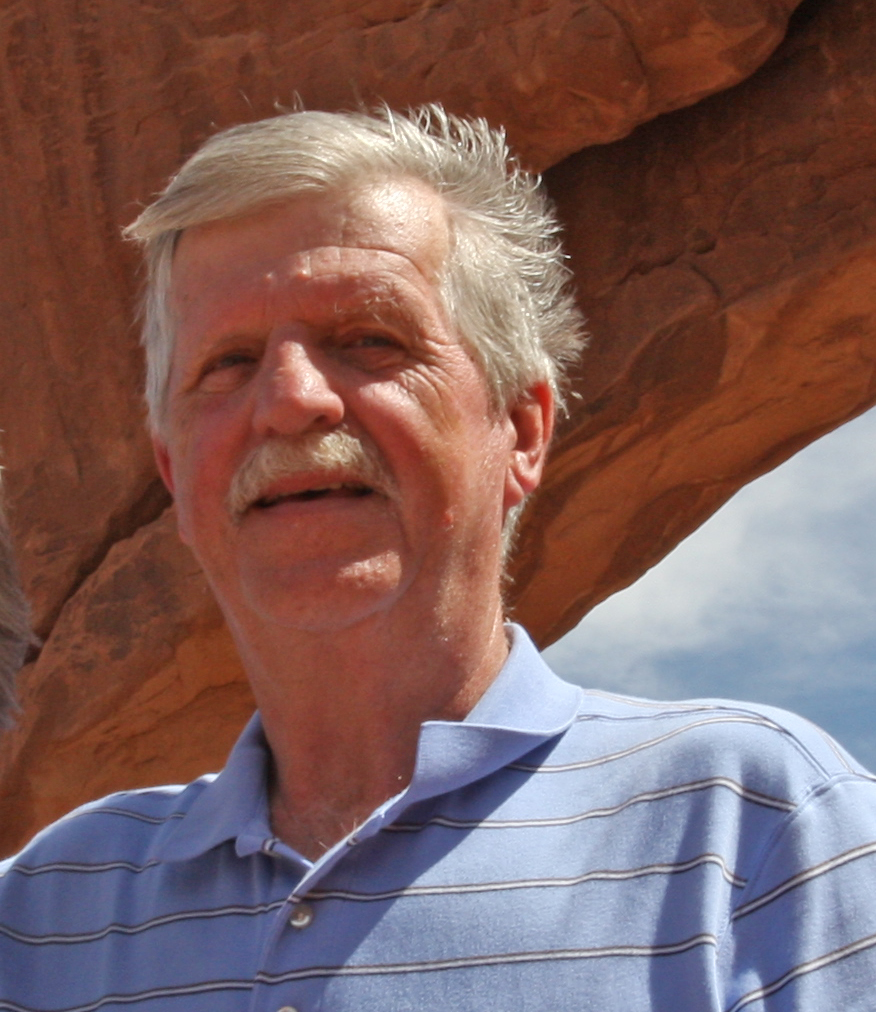 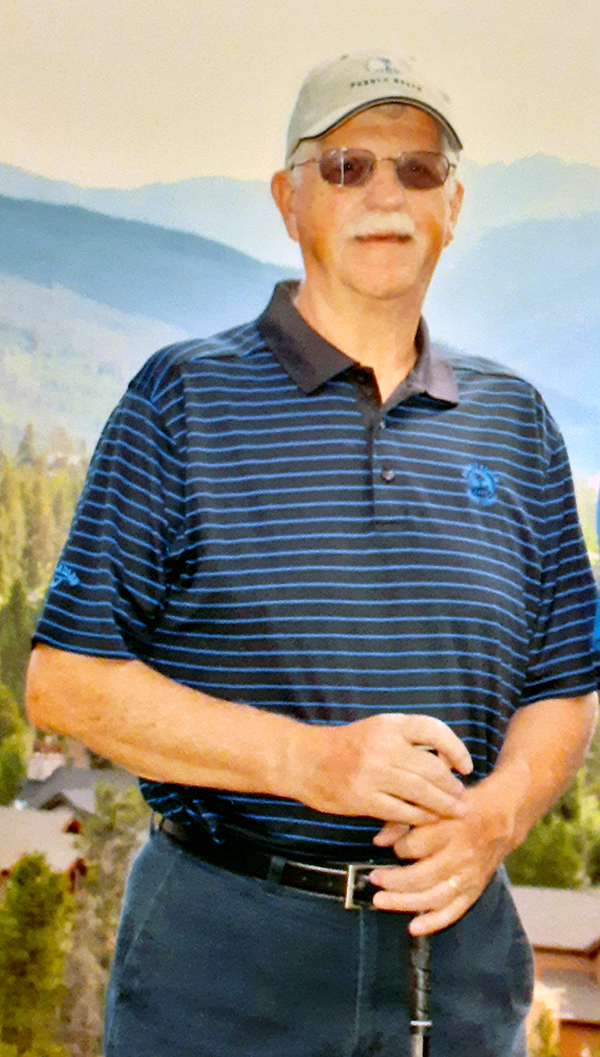