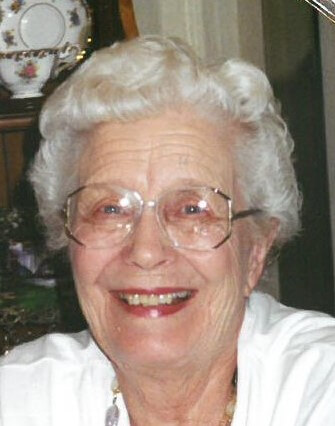 She is preceded in death by her husband: Robert A. Cooley, parents: Gudrun K. Strom and Axel L. Bergren.

Please give your condolences to the Cooley family.