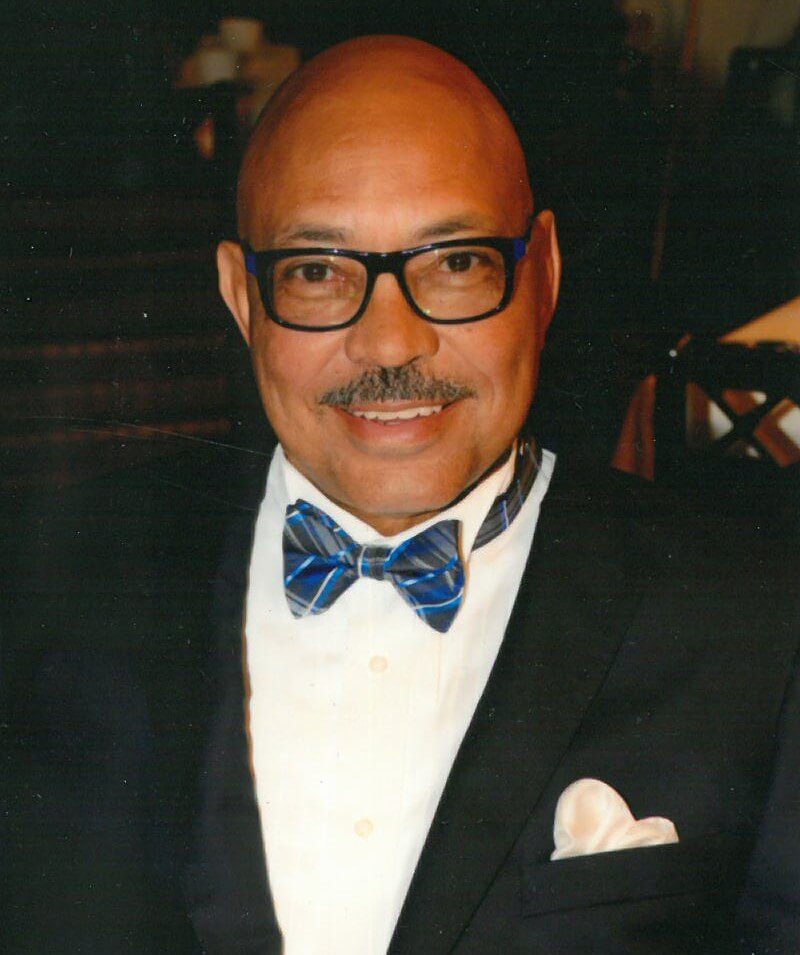 Everett Windsor Moon was born as the only child to Everett Bernard Moon and Elizabeth Masola Moon on August 24, 1948, in Denver Colorado.

Everett spent his early childhood in Denver where he attended Columbine Elementary and was having too much fun, so his parents enrolled him in Mount Calvary Lutheran School for junior high school. His activities mostly were that of participation in the Denver Junior Police Band. The band provided performance opportunities for musicians in the community from intermediate to advanced avocational and professional players. From the age of 6 to 16 years old, Everett as a band member was invited to play in several Colorado gubernatorial and President, John F. Kennedy inauguration ceremonies.

A stellar athlete in his youth, Everett shined in football and basketball. One of his proudest moments was being apart of the Manual Thunderbolt Basketball Boys team. One basketball historian considers this team to be the “best ever” from Denver. In fact, they became the first “big” school undefeated state champions when they capped a 20-0 season in 1966.

He graduated from Manual High School in 1966 and was awarded a band and athletic scholarship to Adams State University. He also later received a degree from the Dallas School of Mortuary Science in 1972.

In 1972, to the union of Erma Jean Osborne, two sons, Stency Vanzuan and Shabron Windsor.

In 1980, to the union of the late Loretta Jean Sanders, two daughters, Shayla Evette, and Sheryl Loren were born.

In 1992, he met his soulmate and the love of his life, Theresa Titus, and became an integral part to her and her family.

Everett took pride in his craft as a mortician and served the Denver community by directing almost twenty thousand multi-ethnic & multi-religious funerals across Colorado in 57 years. Beginning at the age of 14, Everett was trained in the mortuary profession by his uncle and aunt, William H. Kirk & Ruby Kirk-Gray. In 1986, Everett became a minority business owner and founder of Moon Mortuary. He later served as Lead director and embalmer for Calvin Natt Family Mortuary, and then as Manager, for Horan & McConaty Mortuary.

Everett joined New Hope Baptist Church in 1956 under the pastorate of Rev. M.C. Williams. Everett remained a faithful and active member of the church until his death.

Ever the talented vocal soloist, Everett prided himself on serving as a soloist for Boettcher Hall Symphony Orchestra “Too Hot Too Handel” performance for 7 years. He was an active member of the “Legacy Community Choir” and member of the various choirs and ensembles.

He was a Master Mason and formerly held memberships in Rocky Mountain Lodge #1 F&AM, (PHA)as a Past Worshipful Master, as well as Mountain and Plains Consistory #33 and Syrian Temple #49.

Service and affiliation remained a constant throughout Everett’s life. He was a member of the Esquire Club with other notable African American men in the Denver community, as well as serving as a coach for the Denver Police Activity League (Prince Hall team) and the Manual High School Basketball teams for 10 years.

Everett was a devoted Christian, father, grandfather, and friend. He will be missed by everyone who knew him. Everett went to be with the Lord on May 9, 2019.  He leaves to cherish his memory, his Beloved Theresa Titus, his children Stency, Shabron (Nicole), Shayla, and Sheryl Alexander, (Raphael), Angela McConnell (Phillip), Jesse Richardson (Debbie), Marquell Wyatt; his 17 grandchildren, 1 great-grandchild, a host of cousins, and many friends.