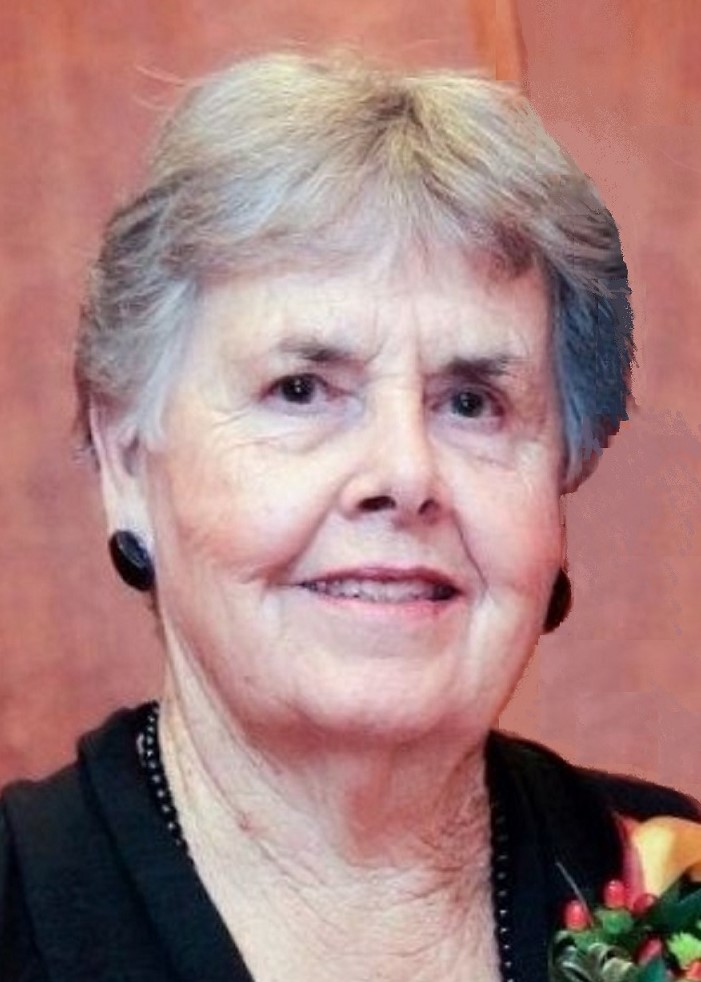 Gay Kennington West, 87, of Aurora, then Arvada, Colorado, passed away February 9, 2020. She was born July 18, 1932 in Grace, Idaho to William A. and Enna Bennett Kennington. Two years later her brother, William Hal, was born, completing the family.

In 1941 Gay moved with her family to Southern California. It was there she was introduced to her future husband, Donald Eugene West, on a blind date. They were married on July 15, 1950 three days before her 18th birthday. On February 19, 1955 Gay and Don were sealed together for ‘Time and All Eternity’ in the St. George, Utah Temple.

Shortly after their marriage, Don was drafted into the Korean War and served for the next two years. After returning from Korea their daughter Joyce was born in July 1953 followed by Mark in June 1955, Julie in January 1958 and Scott in 1959. Gay has said the happiest time of her life was caring for her family and raising her children.

In 1970 the family moved to Aurora, Colorado. Gay soon started working in the dental office of Dr. Howard Ford, as office manager, where she worked for the next 20 years.

In 1999 Gay and Don lost their beloved daughter, Julie, after several years of battling cancer. As part of Gay’s loving nature, she spent much of this time in Oregon lovingly taking care of Julie and her family.

In 2003, after the passing of her sweetheart, Don, she moved to Arvada, Colorado where she resided until her passing.

Gay was an active member of The Church of Jesus Christ of Latter-day Saints where she was in constant service. She loved her Father in Heaven and her Savior, Jesus Christ.

All who knew her loved her fun and witty personality.

Gays hobbies included gardening, knitting, crocheting, embroidery work, and reading (including her scriptures). One of the great examples she left for her family was that of a caregiver. Over the years she spent much time tenderly caring for elderly and sick family members and friends.  Gay leaves behind a legacy of faith, love and service. 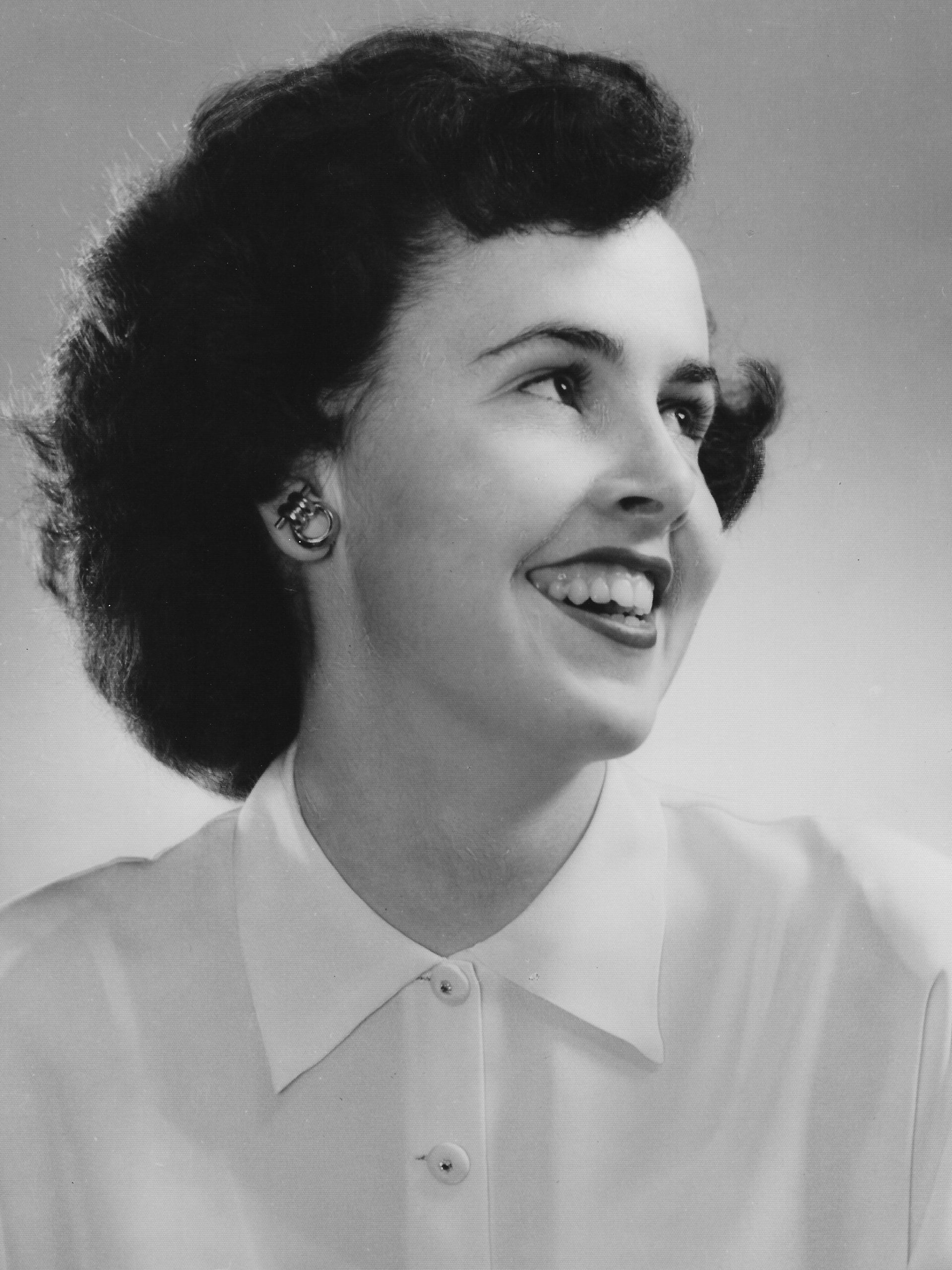