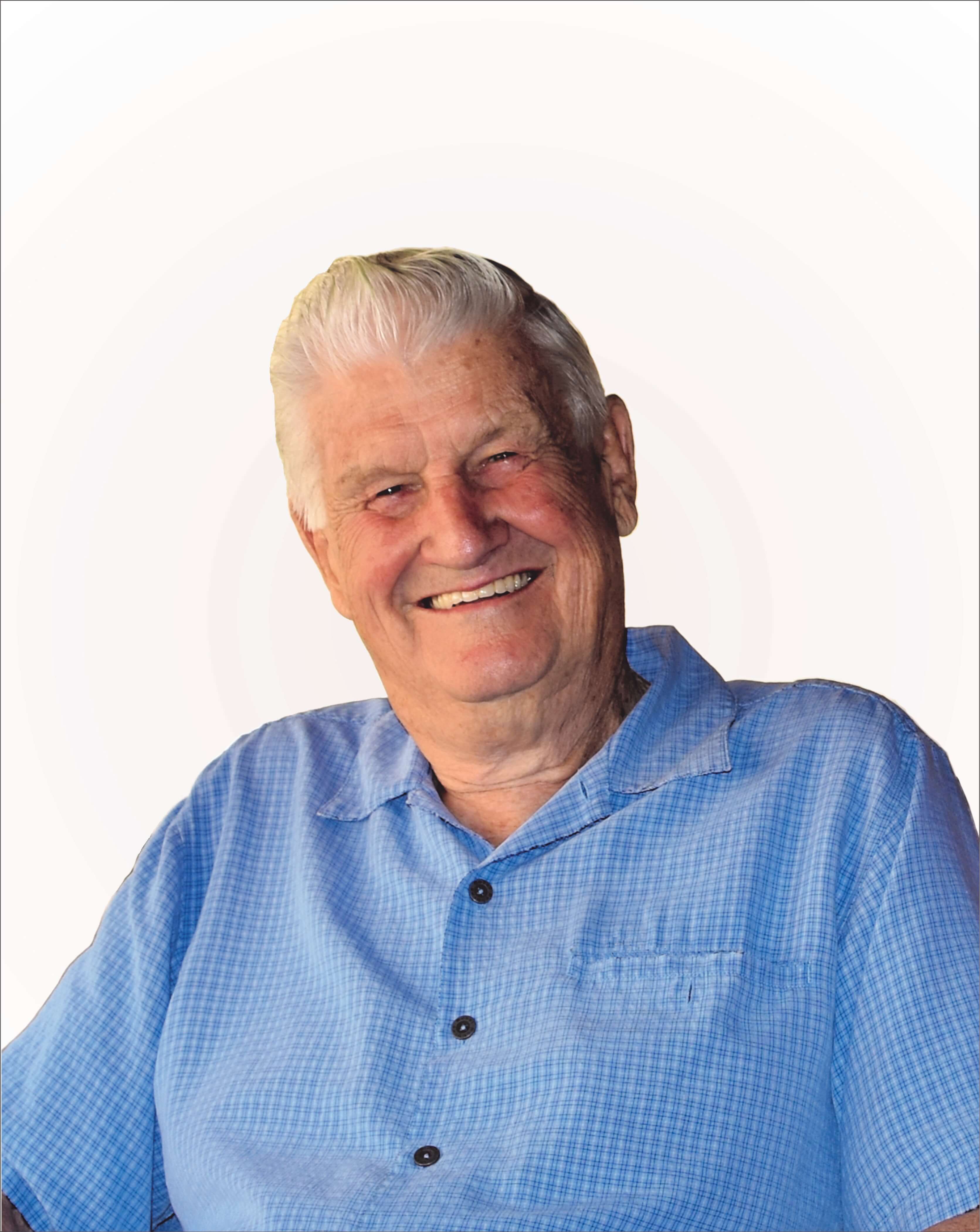 Memorial Donations may be made in Gene’s memory to a charity or church of your choice.

Please share memories of Gene and condolences with his family in the guestbook below.