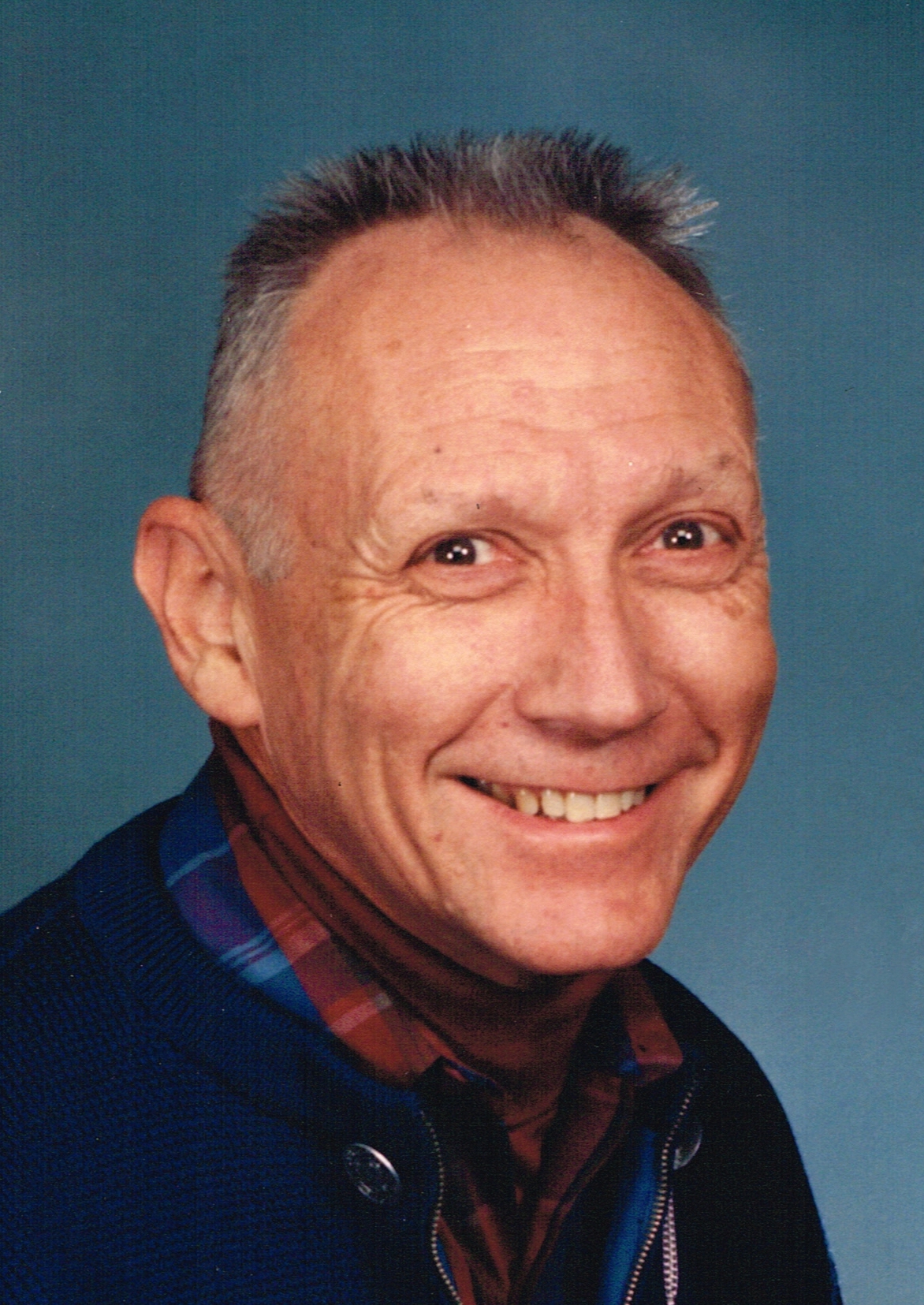 George was born in Denver, Colorado to George Francis Heppting and Clara Jurgens Heppting. George was a native Denverite who attended Barnum Grade School and Saint Joseph’s High School. He loved to tell stories about life in Denver through the Great Depression. His grandfather, Josef Jurgens was the Executive Chef of the famed Manhattan Restaurant on Larimer Street. A regular at the restaurant was the “Unsinkable Molly Brown.” His grandfather taught him how to cook a steak, a skill his family would enjoy well into his late seventies. He graduated from the University of Colorado, Boulder in 1946. One of his most vivid memories was going to class early in December of 1941 to find that almost all of the students had gone to war. After graduation, George attended the University of Colorado School of Medicine where he graduated in 1950. He completed his internship at Mercy Hospital and his surgical residency at Saint Luke’s Hospital, both in Denver.

Right out of school, George was drafted into the Korean War. He was a First Lieutenant in the United States Army Medical Corps and served as a M.A.S.H. surgeon in the 10th Mountain Division, cold weather troops, at Camp Hale, Colorado. It was during this time that he developed a love of skiing. After the war, George would take his family skiing every Sunday to Winter Park, Colorado. Back then, a half-day lift ticket was $3.50. George also enjoyed being the Track Doctor at Lakeside Speedway. It was there that he got to know the Unser racing family. Although they could get him into a race car, they could never talk him into going much over 100 miles per hour. It was not long after that George got the bug to fly. He earned his private pilot’s license in the early 1960s, and he often took his family on night flights to enjoy the stars.

George had many hobbies throughout the years, but his love of astronomy was his passion. Never one to do anything halfway, George saved and bought a Celestron 14-inch Schmidt-Cassegrain telescope with a Byers Precision Drive. He built his own observatory, complete with a beautiful Ash Dome. He was featured on the cover of Sky and Telescope magazine in May 1977 for having built the third largest observatory in the state of Colorado. George generously opened the observatory to the University of Colorado in Denver for their use teaching astronomy.

His family has many fond memories of George’s adventurous spirit. He loved the outdoors. In the summertime, the family would go camping on family property near Morrison, and in the wintertime, cut down the perfect Christmas tree. Each trip to the mountains always included a stop for saltwater taffy. George also enjoyed hunting and fishing. Like clockwork, he would plan a summer family vacation in August. He drove the family across the country and to faraway places in Canada. George would often say, “It’s a beautiful day!”

He had a long, successful surgical practice in Denver with his office downtown in the historic Republic Building. He was a member of The American College of Surgeons, the Southwestern Surgical Congress, and the Denver Academy of Surgery. George was an “old-time” doctor who knew his patients well, and they loved him for it. George retired in 1985 to travel the world with his wife, Mary Anne. She was a registered nurse, and they met during his residency at Mercy Hospital. They were married in June of 1952 at Christ the King Catholic Church where they were founding charter members. After 51 happy years of marriage, Mary Anne passed away in 2003. George continued to travel often, with many trips to see his family in California. He especially enjoyed his trips to Grand Cayman and as recently as last summer Atlantis, Bahamas.

At 94, George died unexpectedly of undiagnosed colon and liver cancer while visiting family in Sherman Oaks, California. He is survived by his son, Mark; his daughter, Diane; his grandson, Steven; his nephew, Thomas Finley and his wife Theresa; and his cousins, Dr. Lawrence Bogle III and his wife Lois, Carol Solid, and John Heppting and his wife Mary. Because of the COVID-19 pandemic, the Memorial Mass will be scheduled at a later date. Viewing will be at Horan & McConaty Mortuary, 1091 South Colorado Boulevard, Denver, on May 26, 2020, starting at 1pm and going until 3pm.

Graveside service will be at 10am on Wednesday, May 27, 2020 at Mount Olivet Cemetery. For those who wish to participate, please see Zoom details below: