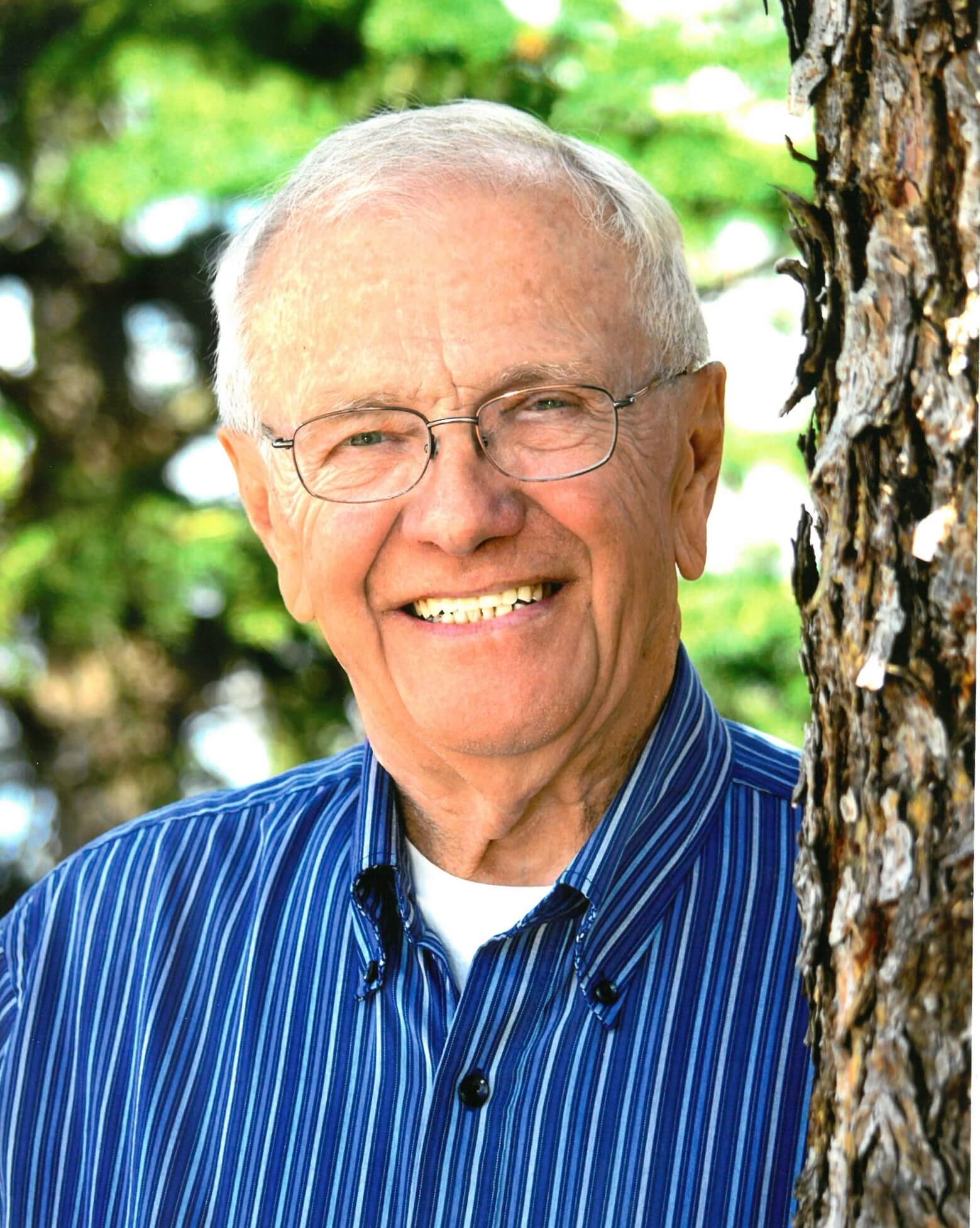 After a hard fought battle with many health complications, Gerald Dennis Qualley of Parker, Colorado passed away on September 2nd, 2019. He leaves behind his wife of 58 years, Connie Lee Qualley; and their three sons Mike, Scott and Brad Qualley

Gerry was born on September 28th, 1943 in Dickinson, North Dakota to father Kenneth Qualley and mother Irene Qualley, who predeceased him. He grew up in a loving family with two brothers and one sister. As a young man, Gerry entered the hospitality industry and worked his way up to hotel manager which allowed him and his family to live in several cities throughout the United States.

Gerry married Connie Lee Walby on June 16th, 1961. They married in Sterling, Colorado and after a long, successful career they happily retired in Parker, Colorado.

Gerry was a driven professional with an unmatched work ethic and an avid outdoorsmen in his free time. He truly loved his friends and family with all of his heart.

Gerry is survived by his wife Connie, three children Mike (wife Michelle), Scott, and Brad (wife Linda), six grandchildren and four great grandchildren as well as brother, Ronald Qualley and sister Luann Hill and numerous nieces and nephews. He is preceded by his parents and brother, Alan Qualley.

A memorial service will be held at Southeast Christian Church, Parker, Colorado on Friday, September 6th at 10am followed by a banquet to celebrate Gerry’s life; all are welcome. Visitation will be at Horan & McConaty on Thursday, September 5th from 6pm-8pm in Aurora, Colorado.

In lieu of flowers memorial donations may be given in Gerry’s honor to the Kidney Foundation or the Heart Foundation. The family of Gerald Dennis Qualley wishes to thank everyone who has supported the family during these difficult times.