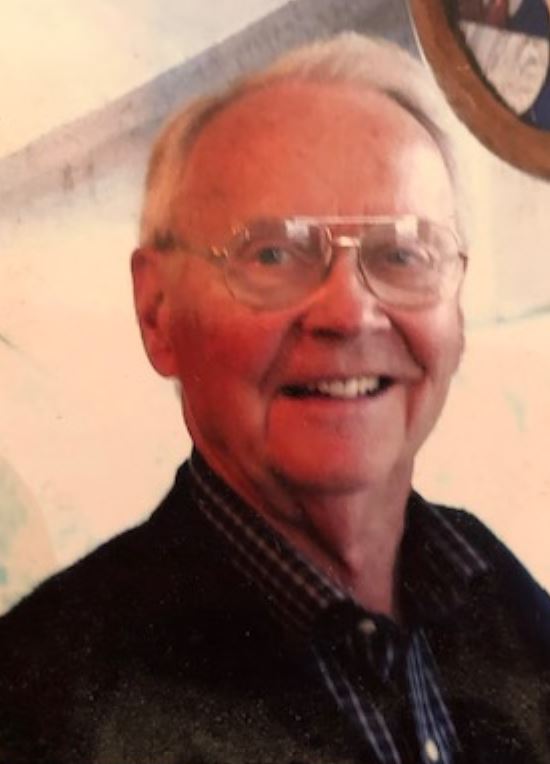 Jerry loved to spend time with his family, and grandchildren, and he loved fishing and hunting, traveling and sports (football).  Jerry was a lover of history and maps. He spent 35 years with Rand McNally in Chicago, Illinois as the General Manager. Jerry served in the US Army, stationed in Germany, served as President of the Ken Caryl Historical Society & he was part of the vestry of his church in Evergreen, CO.

Services for Jerry will be held on Monday, July 13th at 1:15 pm at Fort Logan National Cemetery where he will receive full Army Honors.

Donations my be made in Jerry’s name to the Disabled American Veterans.

Please share memories and condolences for Jerry by signing the guest book below.

The family greatly appreciates donations made to these charities in Gerald E. Jones's name.