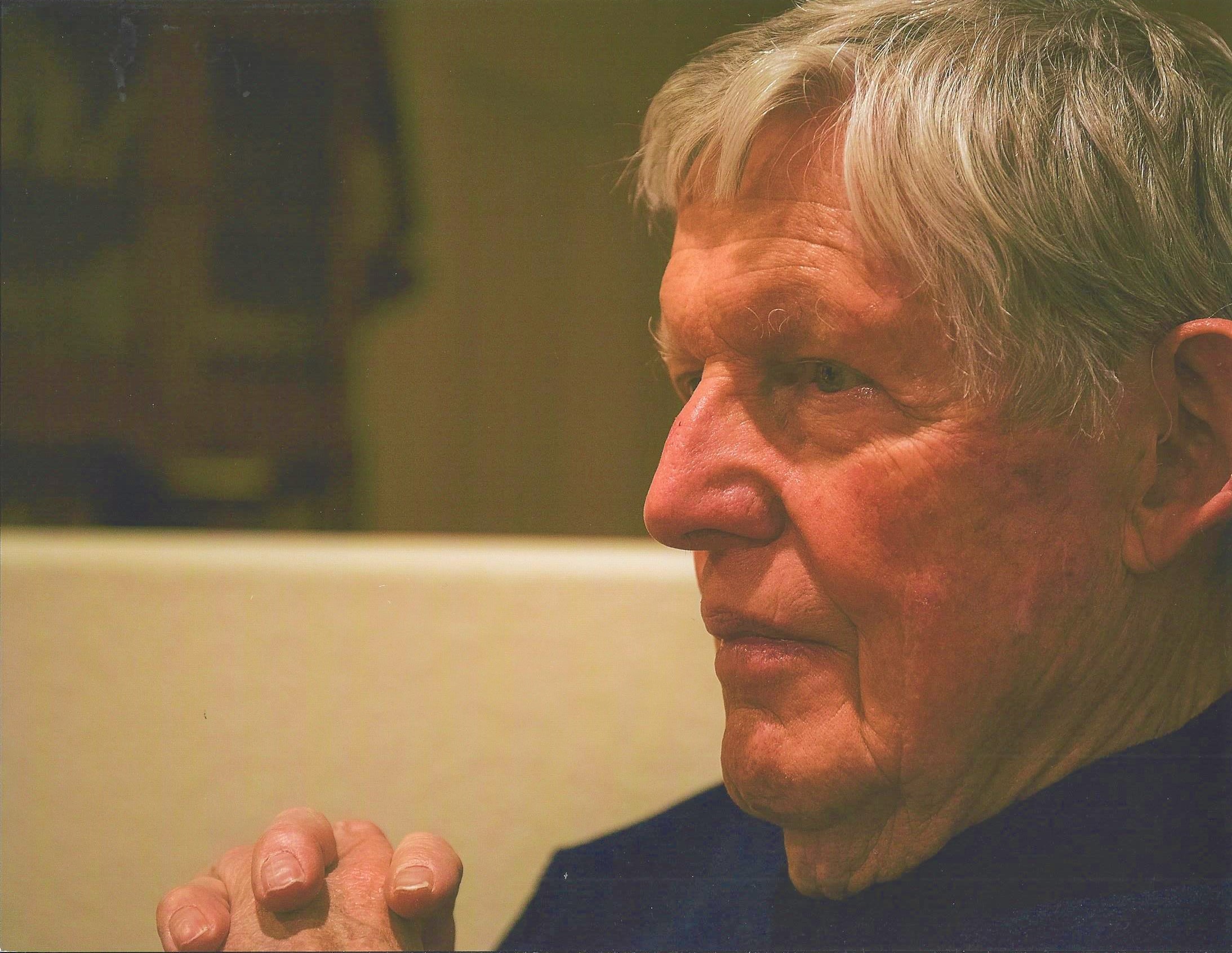 Glen J. Dickman was born August 14, 1930 and died on February 6, 2020. He is survived by his three children, Alice, Patricia and Michael and two grandchildren, Tyler and Christine.

Glen was born in Upstate New York where he grew up as a farm boy, tending and harvesting cauliflower for sale in New York City. Glen’s father, Smith Dickman, sent Glen and his brother Paul to Rensselaer Polytechnic Institute to discover the secret of perpetual motion. Unfortunately, both boys came back to tell their father it was not possible. Glen did inherit his father’s curiosity and imagination.

Glen’s bachelor’s degree was in Aeronautical Engineering. He worked in several locations across the country before moving to Baltimore to work for the Martin Company. At Martin, Glen met a young mathematician, Betty Lacs. They were married in 1958 and quickly started their family. In 1960, the family was transferred to Littleton, Colorado where Glen spent the rest of his employment working with Martin Marietta. Glen transitioned from Aeronautical Engineering to the aerospace program where he worked on the Titan program, the Space Shuttle program and numerous other cutting-edge projects.

Glen’s career demanded long hours, but he managed to find time to enjoy the outdoors and tolerate the endless card games that were loved by his family. His outdoor adventures included skiing, hiking, fishing, and clearing off the local pond for ice skating. He also worked on many inventions with one of the more memorable ones being the retro custom cups. After retirement, Glen began travelling around the world and discovered he actually enjoyed it. After Betty died in 2014, Glen’s travels slowed down, and he found new family and friends that brought much joy to his golden years.

Glen was a good man with a keen sense of humor. He will be greatly missed.

In lieu of flowers, please consider donating in Glen’s memory to Porter Hospice at the Johnson Center in Centennial, Colorado or Saint Jude Children’s Research Hospital.

Please give your condolences to the Dickman family 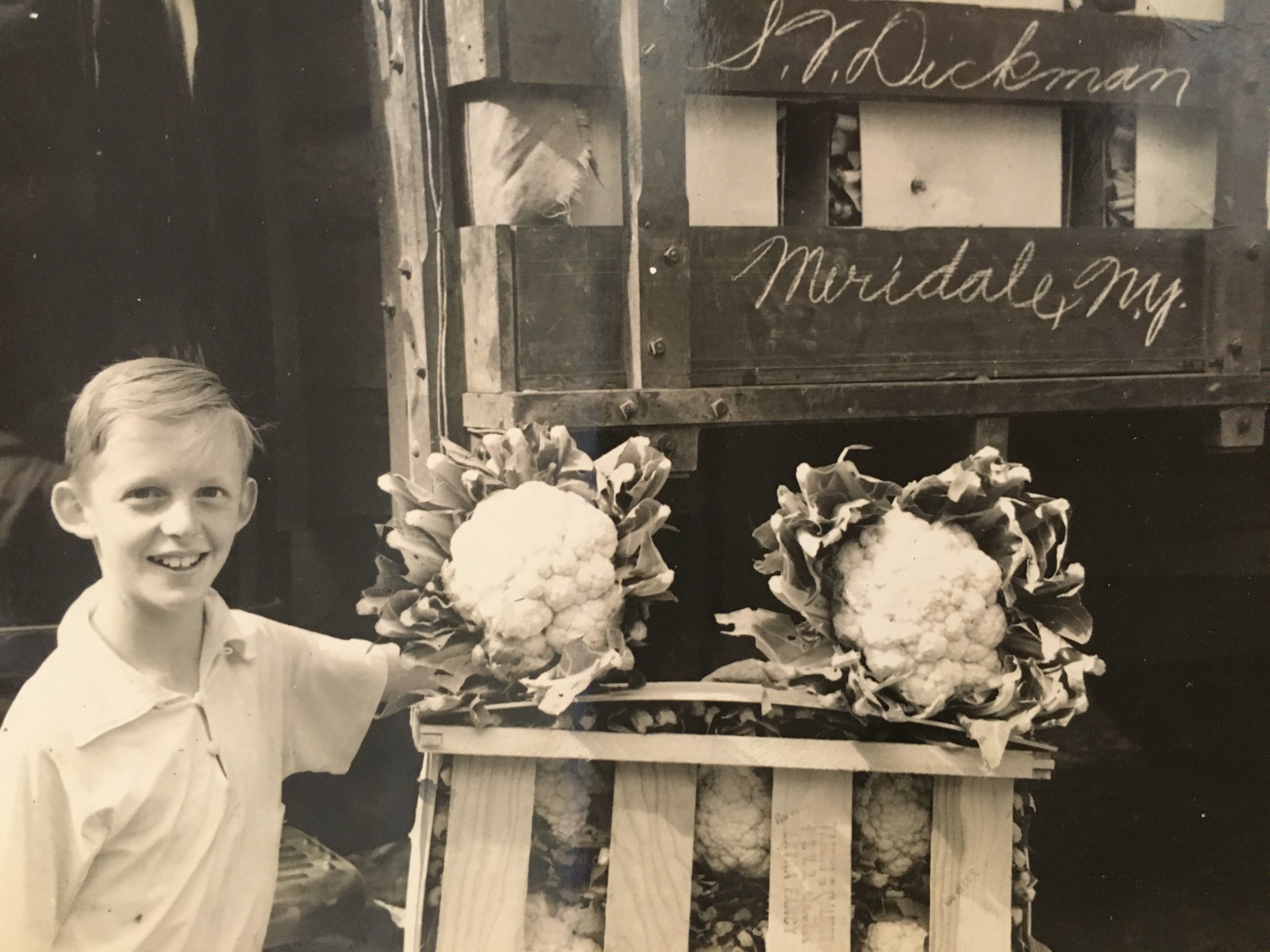 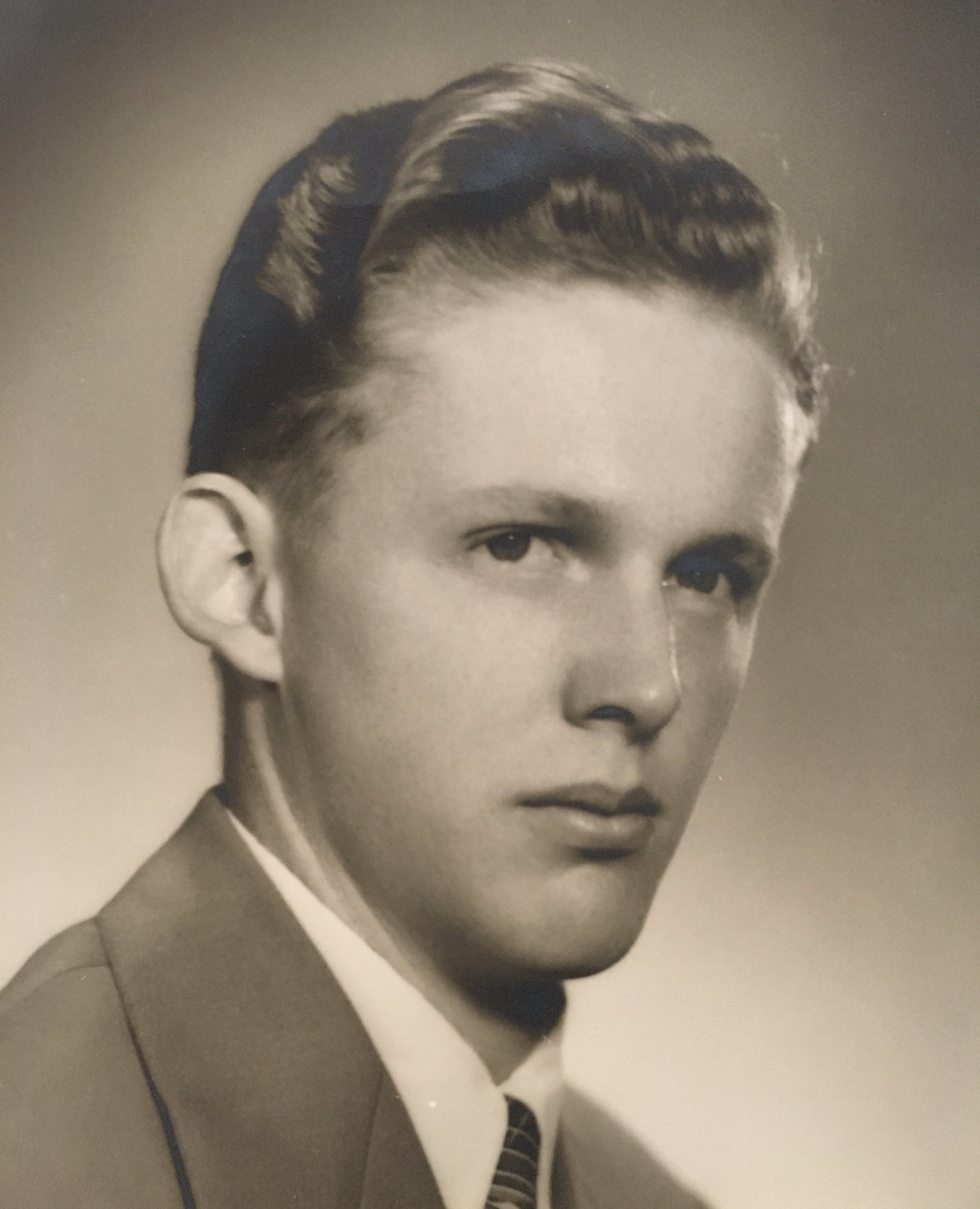