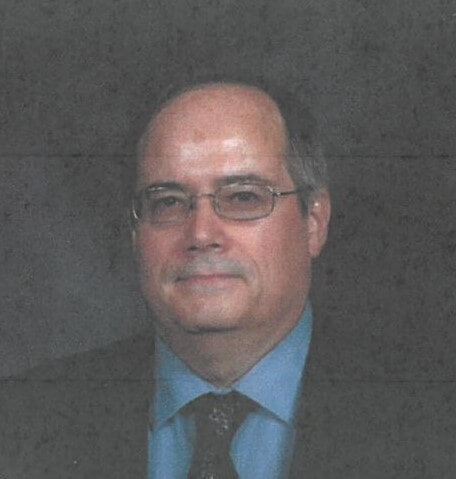 Glenn Walter Walko was born at Ladd Air Force Base, Fairbanks, Alaska on September 21st, 1956. He grew up in an Air Force family and lived in Massachusetts and Bermuda before moving to Colorado in 1970.

Glenn graduated from Northglenn High School in 1974 and continued his education at the Denver Automotive and Diesel College in Denver, CO graduating in 1977.

Glenn enjoyed his career as a Computer Security Engineer working for MCI, Group Health, and Oppenheimer Funds and worked in AZ, OR, WA, MO and CO. He retired in 2015 and worked part time as an Election Judge for Arapahoe County.

His hobbies included gardening, baking, and home improvement. He also enjoyed tracking weather and earthquake events. His two favorite companions were his dogs – Kodi and Holly. He was devoted to his family and could always be counted on to drop everything to help out anyone in need.