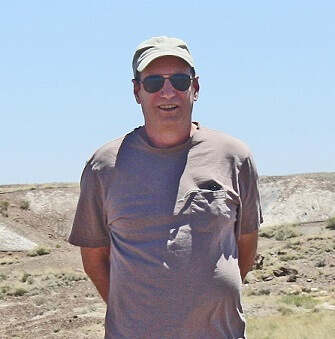 James “Jim” Pflucker, 65, of Lakewood, CO, passed away on June 3, 2019 at Collier Hospice Center surrounded by his loving family. He was born April 15, 1954 in Minneapolis, Minnesota, to Charles and Rita Pflucker. Jim married his loving wife Joan Pflucker on September 4, 1981 and shared 37 years of happy marriage. Jim graduated from Metropolitan State College with a bachelor’s in history and went on to a successful career as a computer programmer for the Bureau of Land Management until his retirement in 2012. Together with his wife, they raised a son in Colorado. His love of history led him to become avid stamp collector with a collection spanning more than 100 years across countries including Germany, Austria, Switzerland, and Mexico. His other hobby was video gaming, which he passed on to his son and they shared large amounts of time playing together. Jim was known to be a kind soul with an infectious sense of humor.

Jim joins his parents and brother and is survived by his wife Joan, his son Steven Pflucker, and his son’s girlfriend Stacey Uzzell (who had become like family in his final years).

In lieu of flowers, his family asks that memorial donations be made to Golden Retriever Freedom Rescue to honor his love of dogs.

Please share condolences with the family and memories of Jim by signing the guestbook below.

The family greatly appreciates donations made to these charities in James "Jim" Pflucker's name.