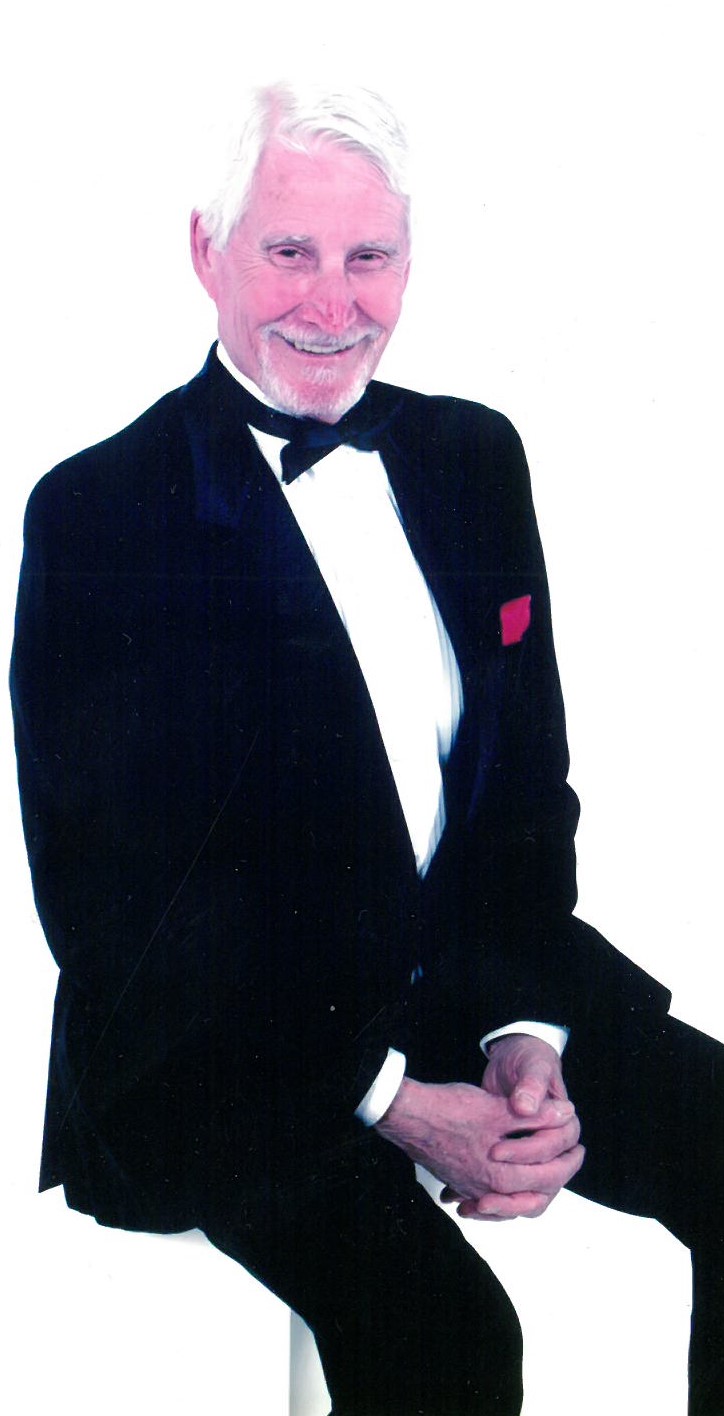 James (Jim) Keller passed away peacefully on March 10th. He was born on September 13, 1931 in Cleveland, Ohio to Sylvester Keller and Eugenia Keller. Jim attended Loyola University in Chicago and graduated with honors with a BA in history. Jim also served as Army Correspondent in Japan and Korea from 1954-1955.

He spent his career working as an executive in broadcast and cable television. During this time he served as the Director of the Denver Junior Chamber of Commerce and the Program Director of the Denver Metropolitan Safety Council. After retirement, he contributed as a historian and oral archivist for the Cable Center in Denver. He was also a faithful and active member of the Catholic Church and the Knights of Columbus.

Jim is survived and will be dearly missed by his wife, Patricia, sisters, Barbara Dennis and Mary Helen Knuth. His son James (Jay) Keller and daughters Theresa (Tere) Keller, Jennifer McAllister, Claire (Margy) Conant and Christine Keller. He was also survived by his step daughter Dr. Kara Thomson and 5 grandchildren, Mason, Aleia, Riley, Devon and Lauren. Jim is predeceased in death by his brother, Bill Keller.

Services will be held later.