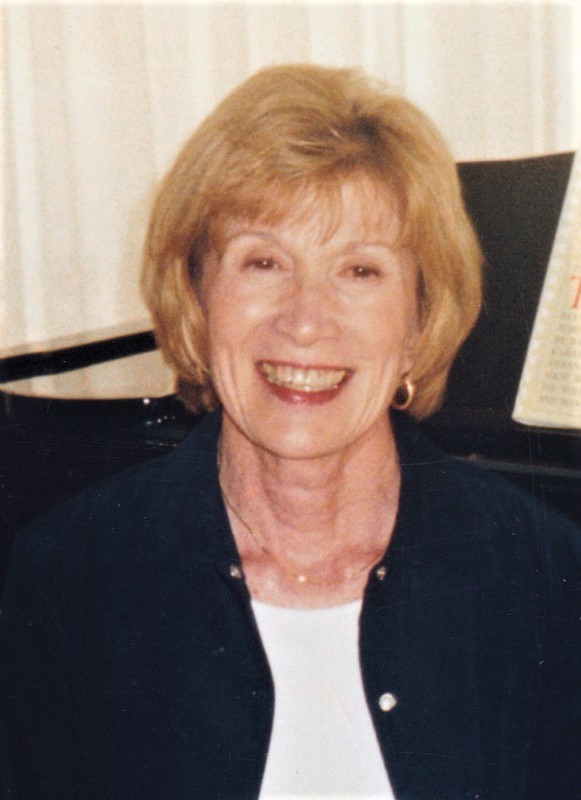 Growing up in Pittsburgh, Pennsylvania and various locations in Colorado, Joan graduated high school in Fort Collins, Colorado. She then attended Colorado State University. She married James F. Phelps, Jr. on August 28, 1955. Together, they had three children: Doug, Ron, and Shari. Joan later remarried to Berton Shaffer on July 27, 1985.

At Colorado State University, she was a Tri-Delta, sang in the acapella choir and was a piano accompanist for various vocal soloists.
In 1966, she earned her BSC in Elementary Education from the University of Colorado at Denver. She taught 3rd and 5th grade elementary school in Colorado Springs for 10 years.

After a family move to Albuquerque, New Mexico in 1976, she began a 43-year real estate career. Her profession began with Hooten Stahl Real Estate, then as Vice President for the ABQ development company. Returning to the Denver metro area in 1991, she joined Etkin & Johnson. In 1994 she formed her own company, the Joan Shaffer Group. She was affiliated with RE/MAX Professionals for 24 years before joining Colorado Home Realty in 2013. Joan didn’t fully retire from her passion for real estate until her health began to decline in 2019.

Joan was always cheerful with a smile that lit up a room. She inspired others and made sure that everyone felt loved, appreciated and important. She was known to be a person of honesty and persistence. People described her as the ultimate professional and was always classy. Her zeal for real estate was all about the people she served, attested to by the dozens of clients who would become life-long friends.

Joan is survived by her two sons, Doug (and Donna Holste) Phelps of Littleton Colorado and Ron (and Karen Patterson) Phelps of Centennial Colorado, and by her son-in-law Curt (and Patsy Rodriguez) Bluto of Tucson Arizona. Also by her many loving step-children, grandchildren and great-grandchildren. She was preceded in death by her only daughter, Shari Phelps Bluto, and James F. Phelps Jr. and Berton Shaffer.

A private memorial service is being held. In lieu of flowers or other gifts, the family invites memorial contributions to be made to the Susan G. Komen Breast Cancer Organization in memory of her daughter, Shari.

The family greatly appreciates donations made to these charities in Joan Shaffer's name. 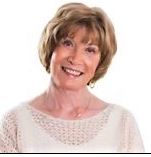 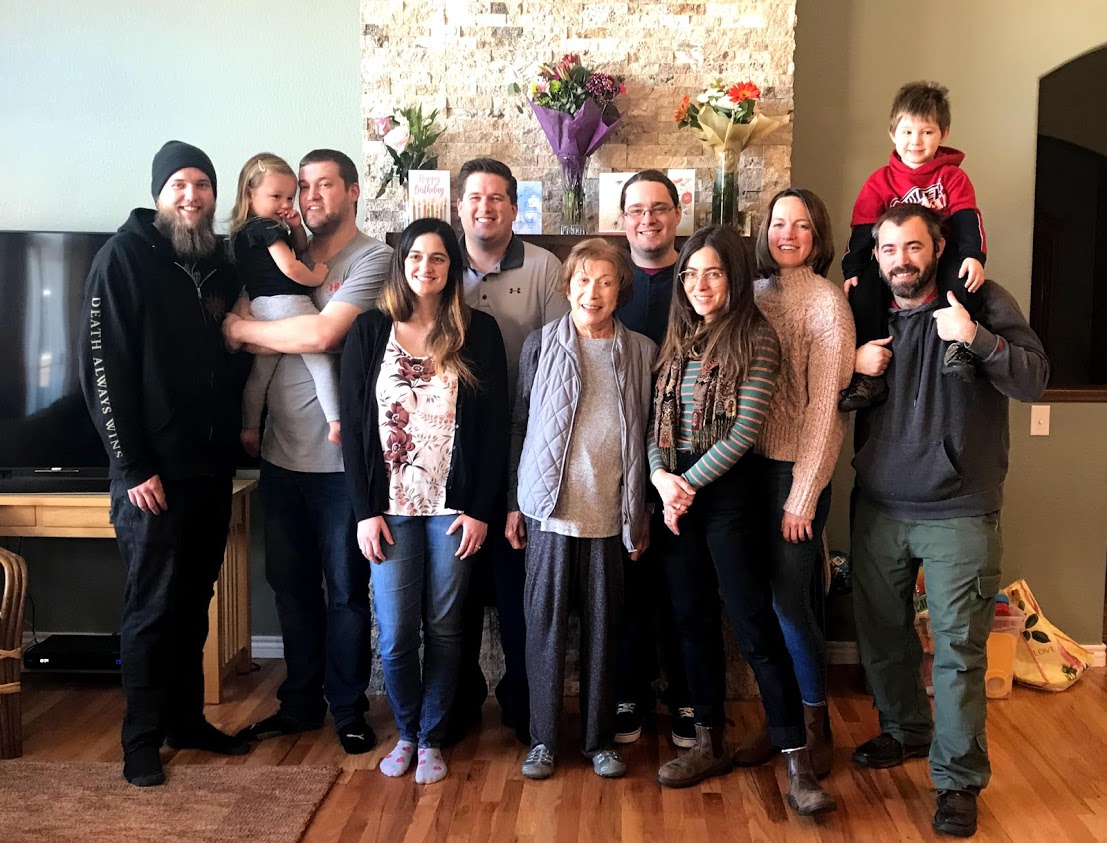