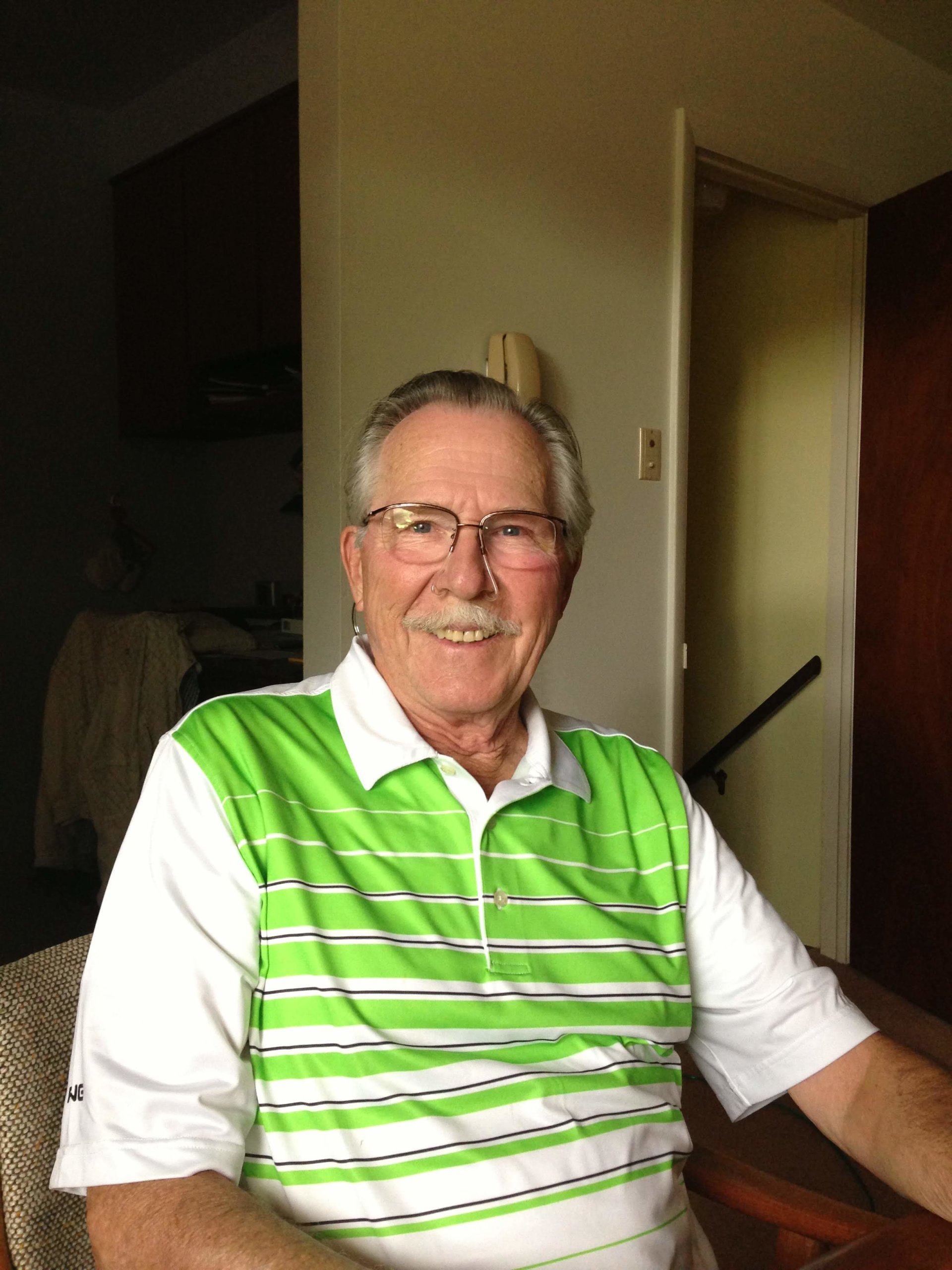 Joe was born June 24,1933 on the historic Bar I Ranch in Cedaredge, Colorado (that was managed by his Granddad Doyle from 1932-1936) and grew up in Western Colorado. He served with the U.S. Navy in the Pacific during the Korean War. On September 12, 1954 he married Marjorie Louise Turner at the Eckert Presbyterian Church in Eckert, CO. They lived in California for two years while he attended school at Northrop Aeronautical Institute. They then returned to Colorado where he graduated from the University of Colorado with a degree in Aerospace Engineering Sciences. He had an exciting and fulfilling 37 year aerospace career at Martin Marietta/Lockheed Martin Corporation, retiring in 1993.

He is survived by Marjorie, his wife of 65 years, two daughters, Elizabeth Donathan and Diane Monson, and two grandchildren Gina Eldridge and Mark Monson, a sister, Carol Haase (Don) of Grand Junction, plus numerous nieces and nephews.

He is preceded in death by his parents Vesta (Doyle) and Lee Chambers, two sisters Shirley and Barbara (Mrs. Murl Thomas of Grand Junction), and a brother, Kenneth “Buck” Donathan (Dorothy) of Delta, CO.

Because of the Covid-19 concerns there will not be a viewing nor a live memorial service. A private Graveside Service and Interment will be at the Eckert Cemetery in Eckert, CO. The family requests that everyone continue to stay safe.

Please visit the virtual memorial our family put together for Joe:  https://drive.google.com/file/d/1dPVT7rmJWzV6QQebTh9KLfaA1c24smx8/view

Do Not Stand At My Grave And Weep 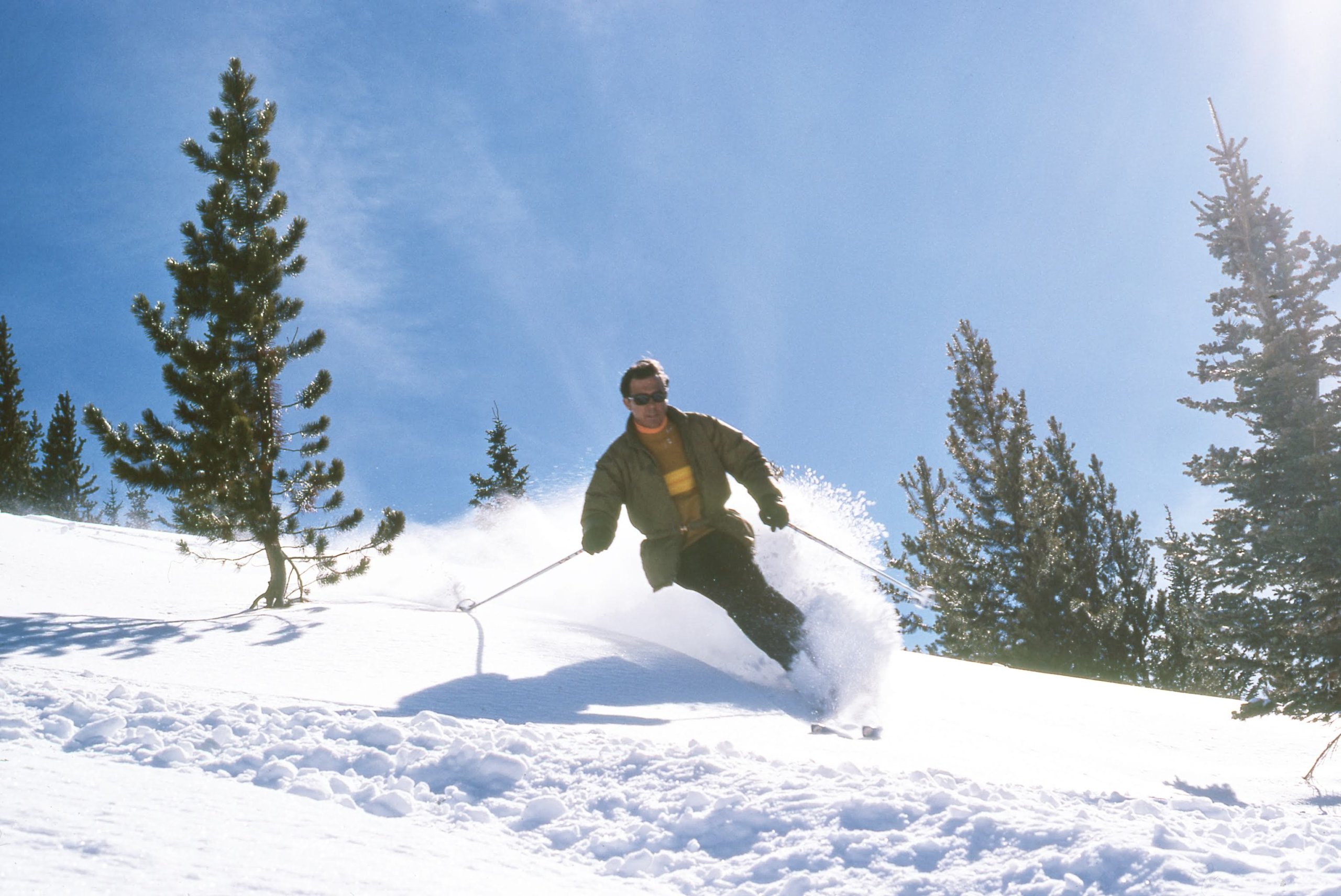