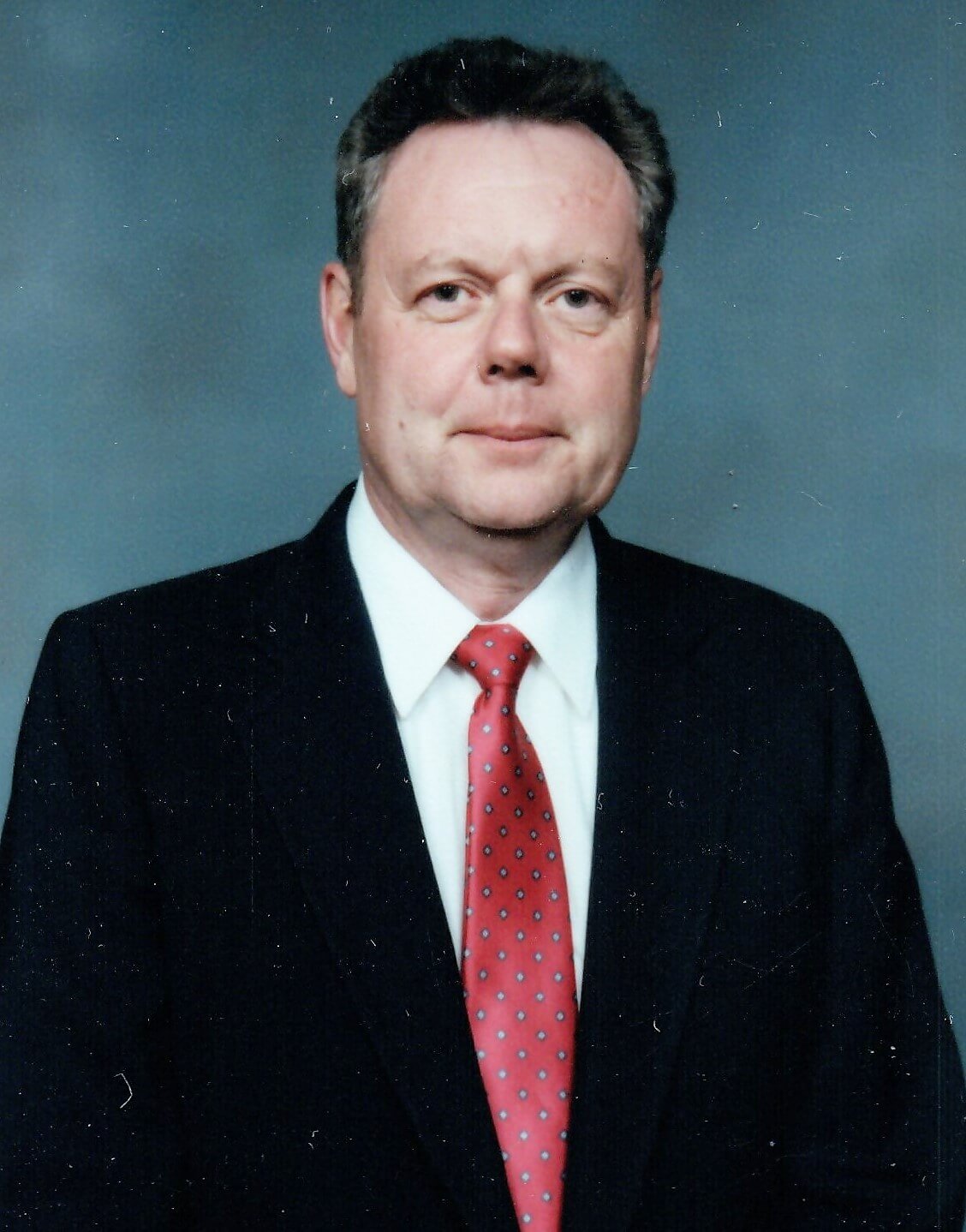 John “Jack” Richard Quinting passed away on February 28, 2019 in Aurora, CO. Jack was born September 24, 1932 in Bronx, N.Y. to William and Caroline Quinting. Jack graduated from Cardinal Heyes High School and then went on to receive his bachelor’s degree from the University of Nebraska, Omaha. Jack was employed at the General Services Administration, where he worked as a personnel manager and was a staff sergeant in the United States Air Force. During his military service, Jack received the Exceptional Service Award USA and the Dedicated Service Award for Strategic Air Command. Jack was a member of the Denver Zoo, VFW and the American Legion.
Jack is survived by his four children: JoEllen, Mary, Kevin and John, four grandchildren: Shayla, Billy, Tyler and Quinn and five great-grandchildren: Hannah, Emma, Abram, Troy and Jett.
Jack is preceded in death by his wife, Pauline Quinting and his siblings: William “Bill” and Ann.
A funeral mass will be said on Thursday March 7, 2019 1pm at the Horan and McConaty Chapel, located at 11150 E Dartmouth Ave. Aurora, CO 80014. Family and friends are invited to John’s residence to continue the celebrate Jack’s life after the service.
Please leave your condolences for Jack’s family in the virtual guestbook.