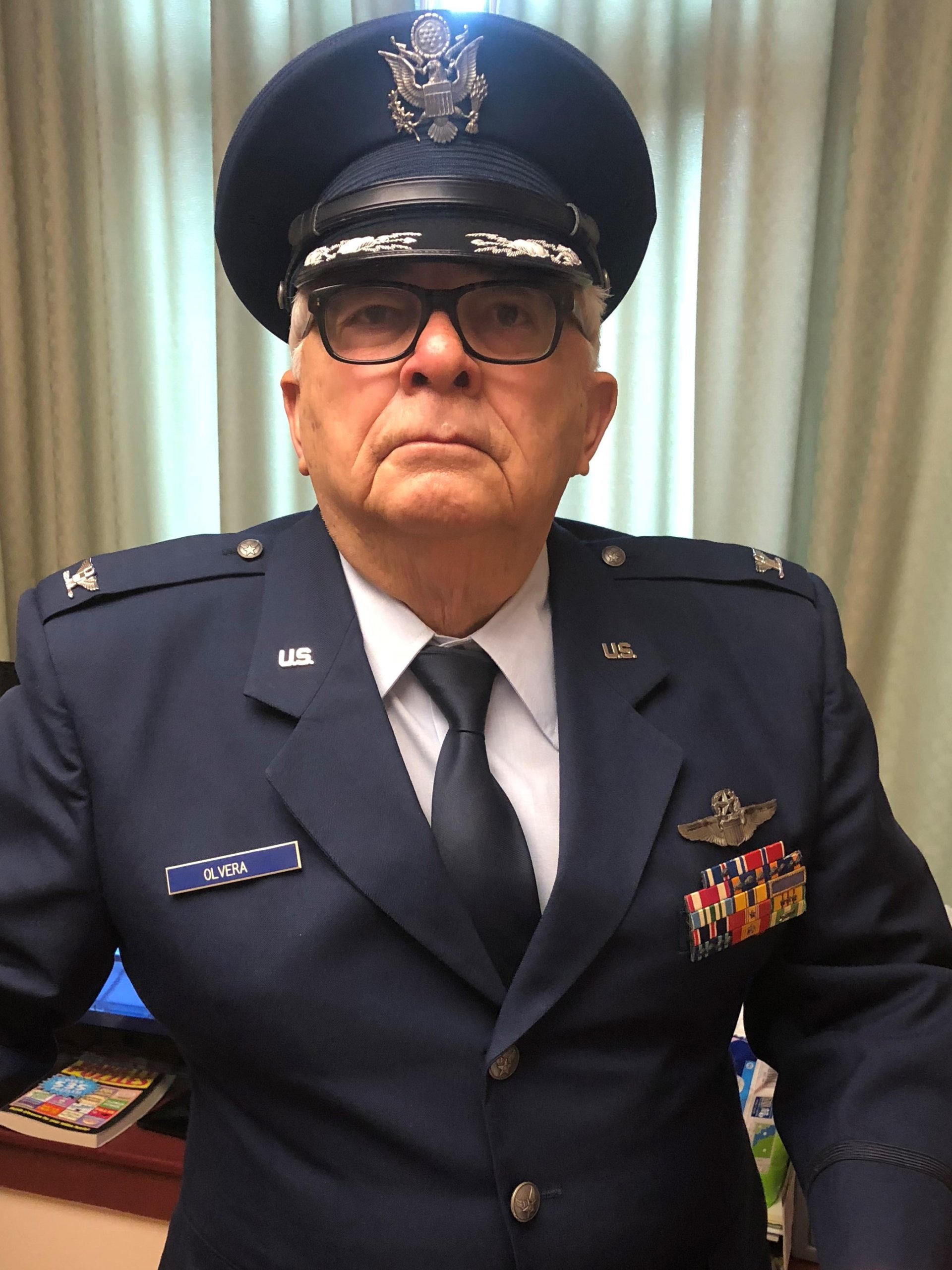 The first born and only son of proud, hardworking, Mexican immigrants Jennie and Joe Olvera. He graduated from the most prestigious military academy in the world, West Point, who offered him a commission in the Air Force. He was a very accomplished pilot and served his country proudly in Vietnam. During his military career he was afforded the opportunity to attend the University of Arizona and obtained his Masters Degree in Aeronautical Engineering. Jose would later serve on the Inter-American defense board in Washington, DC taking on two missions and serving as a diplomat in the foreign service of the United States Embassies in Argentina and Mexico.

By the end of his career he earned many awards including the Distinguished Flying Cross w/1 OLC, Bronze Star, Air Medal w/19 OLC, Air Force Presidential Unit Citation, Vietnam Service Medal w/7 devices, and the Republic of Vietnam Gallantry Cross with device. After 26 years of dedicated military service, he retired; although he was not done helping others.

Jose soon went back to work as a successful stockbroker for Merrill Lynch. He returned to aviation by working at Evergreen Air Center, Learjet Corp, and Simuflight Training International.

During Dianne’s return to school, he picked up the slack at home and became not just the father; but part time mother as well so that she could focus on her studies and obtain her dual doctorate. Soon after, his wife Dianne and he moved to Arroyo Grande where his passion to help continued and he started substitute teaching and volunteering locally and internationally.

Jose was the proud and loving father to five sons and one daughter. He cared for his children unconditionally. Although he traveled extensively throughout his careers, he never forgot to call to say goodnight to the family, and he made just about every baseball, soccer and other sports games, even coaching some of the teams.

Jose was a true leader and warrior in every word. He expected perfection or an attempt to do so. He would hold a standard that would help shape his children for their future and was the most loving caring person all the way to his passing. He was able to beat COVID-19 so that he could come home to pass away in the arms of his family. He is survived by his wife Dianne Olvera, Betsy Webb, John, Chris, Rick, Steve and David Olvera and his sisters, Elsie Allen and Linda Olvera.

He will be dearly missed by so many.

“When we depart from thee, serving on land or sea, may we still loyal be, West Point to thee.”

In lieu of flowers, memorial donations are being accepted by The Medevac Foundation International.  www.medevacfoundation.org/olvera

For those wanting to attend the service virtually, you will be able to participate and join the family through zoom room, by clicking the following link: https://zoom.us/j/9218459342, on Wednesday June 24, 2020 beginning at 9:45am. 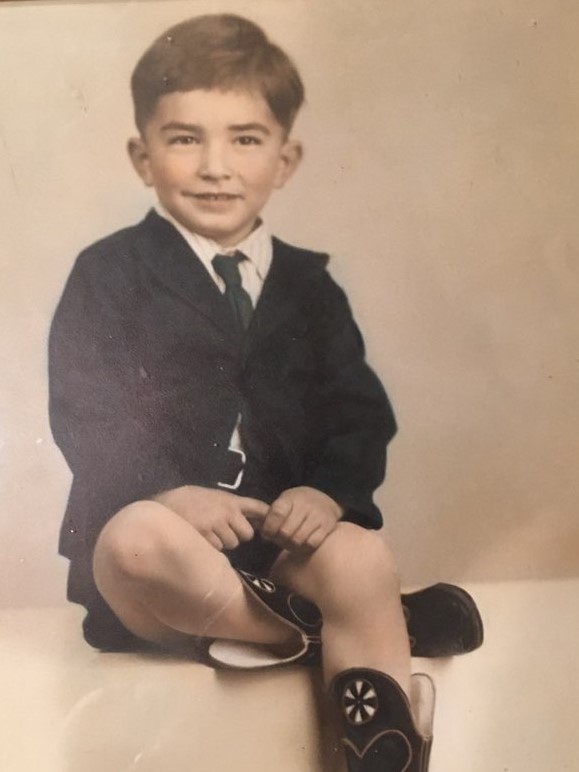 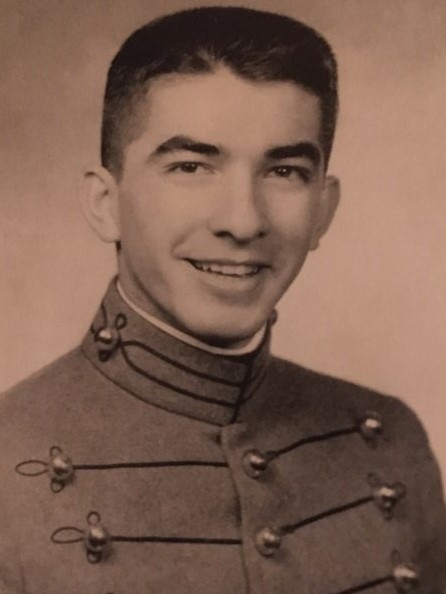 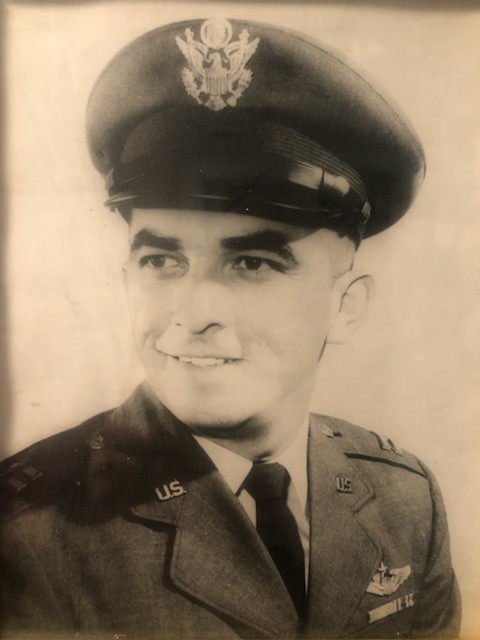 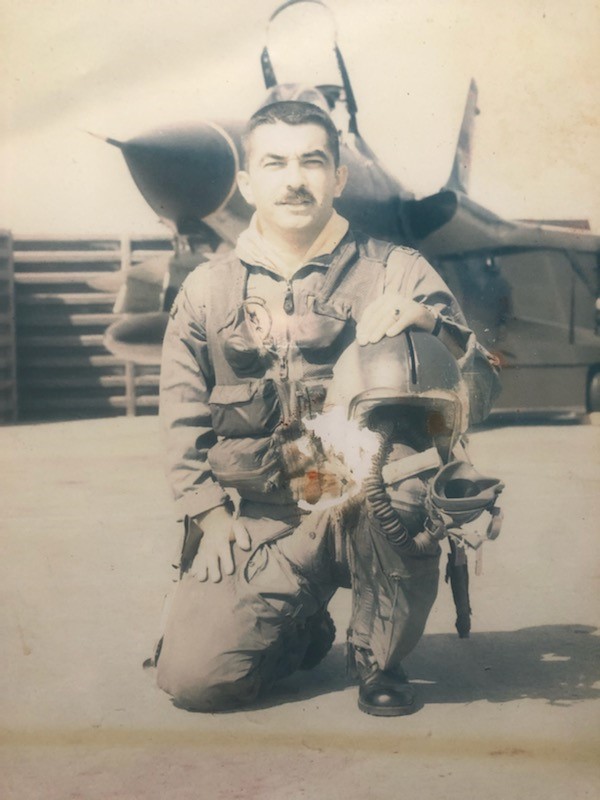 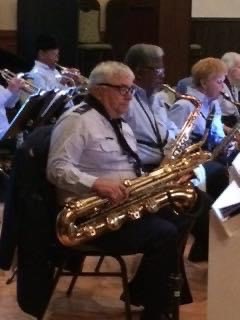 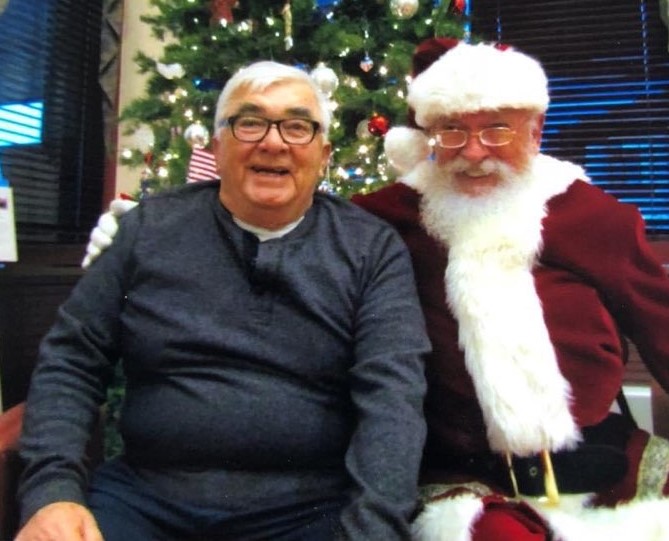 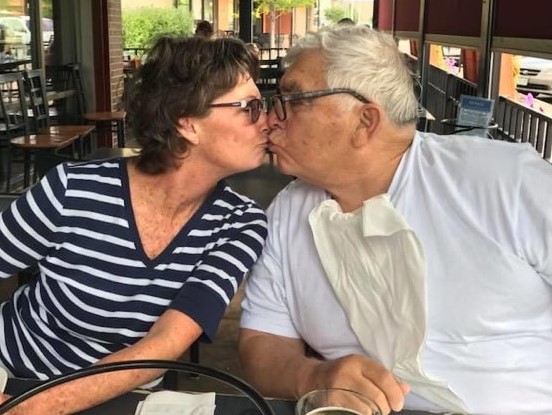