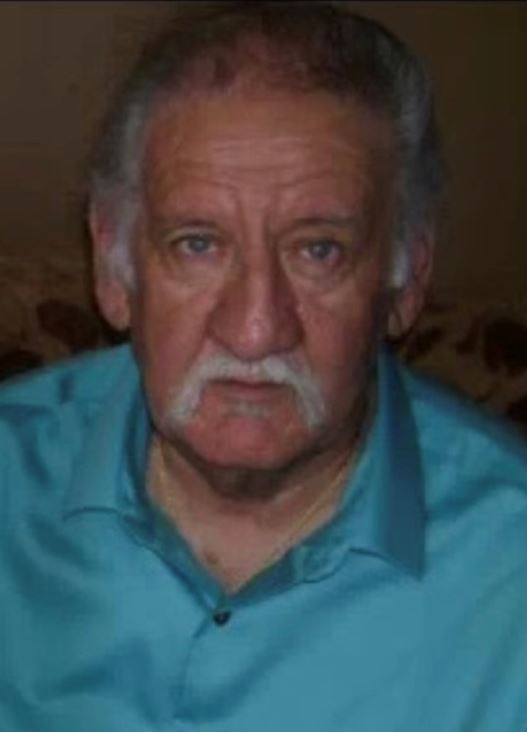 On Monday, December 2nd 2019, Joseph Samuel “Sam” Zertuche, loving husband and father of five children, passed away at age of 74. Sam was born on January 21,1945 in Rifle, Colorado to Richard and Margaret Zertuche. He graduated from West High School in Denver, Colorado in 1964, and was a Tractor Tandem Operator for the City and County of Denver from 1965 to 2005. On June 26, 1965, he married the love of his life Juanita Patricia Ortiz. They raised four daughters and one son. Sam had many talents and hobbies. He enjoyed playing billiards, hunting, camping, fishing, tying his own flies, cabinetry. He was also an avid music lover and a great guitar player and a collector of many guitars. He was once in a band called the Continental Coasters. He was admired not only by friends and family, but also by all who he encountered through his everyday life. He graced many with his presence and left a great impact. He was known for his quick wit, his beautiful and infectious smile, his kind and compassionate spirit and those beautiful bright blue eyes. Sam was preceded in death by his father, Richard and his mother, Margaret. Siblings: Gilbert, David, Jim and Merlinda. He is survived by his wife, Juanita and his five children: Yolanda (Andres), Valerie (Baddredine), Desiree (Amos), Sammy and Stephanie (Ciano), and 16 grandchildren: Rick, Andres, Leticia, Mark, Nicholas, Frederick, Krystal, Rayann, Anjelica, Anna, Eduardo, Amos, Aaliyah, Serenitee, Amira and Caleb. He is also survived by two sisters, Ruby Carreon and Priscilla Gallegos, one brother, Bob Zertuche and several nieces and nephews. A rosary and viewing will be held at 6:00 pm, Tuesday, December 10, 2019. Funeral Mass will be held at 10:00 am, Wednesday, December 11, 2019. Both to be held at Notre Dame Catholic Church, 2190 S. Sheridan Blvd., Denver, Colorado. He will be laid to rest at Mount Olivet Catholic Cemetery, Golden, Colorado.