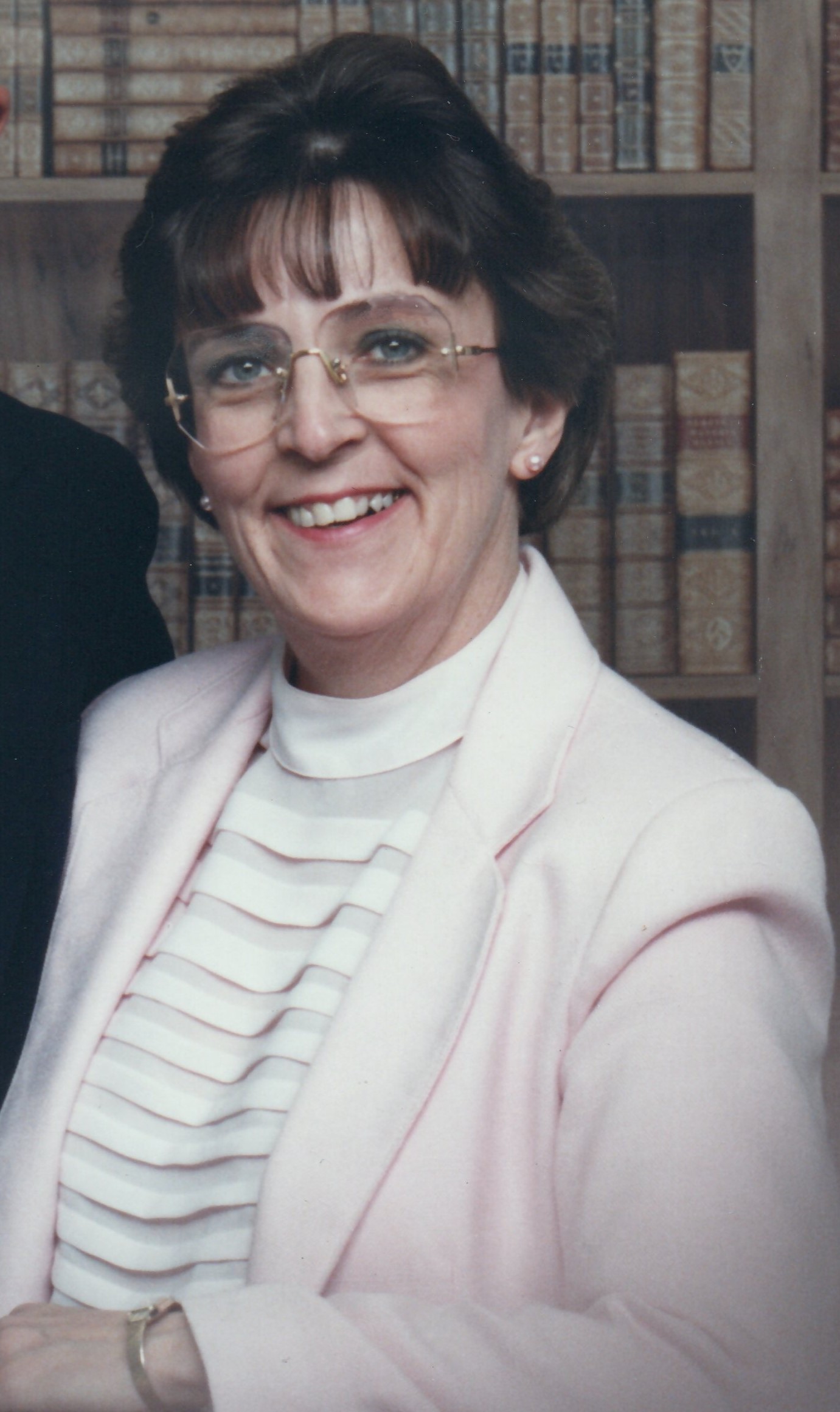 Karen L. Sullivan, 81 passed away at Four Corner’s Health Center in Durango, Colorado on Tuesday, November 26, 2019. She died due to complications with Alzheimer’s disease.
Karen was born on October 10th, 1938 in Sterling, Colorado and worked as an accountant in the Oil and gas industry in Houston, Texas and in New Orleans, La. She also resided in Denver, Ft Collins, and Colorado Springs for a while.
Survivors include her sister Carol Gill residing in Merino, her niece Ann Gill of Ft Collins, her nephew Tom (Laurie) Gill residing in Merino, her daughter-in-law Julie Ashbaugh and grand children Alexandria and David who reside in Pagosa Springs. Karen was preceded in Death by her son, Alan Ashbaugh.
Karen’s fondest memories include going to see her dad at work at the Sterling Lumber yard and having a Pepsi with him. She also loved going to baseball games with her dad and Bill. She loved sports and avidly followed the Rockies, Nuggets, and the Broncos. Her and her sister Carol even went to see the Rockies during summer camp training in Arizona.
Karen also loved spending time with her grandchildren. She graciously moved down to San Angelo, Texas and moved in with Julie and helped her take care of Alexandria and David shortly after her son, Alan, passed away. She also visited them in Germany and had fun seeing Europe to include Neuschwanstein Castle and doing the Champaign trail in France.
Viewing will be held on Friday, November 29th, 2019 from 2 to 4pm at Horan and McConaty in Aurora, Colorado. Interment will be at a later date in Sterling, Colorado.
In lieu of flowers, please donate to the National Alzheimer’s Association.

The family greatly appreciates donations made to these charities in Karen L. Sullivan's name. 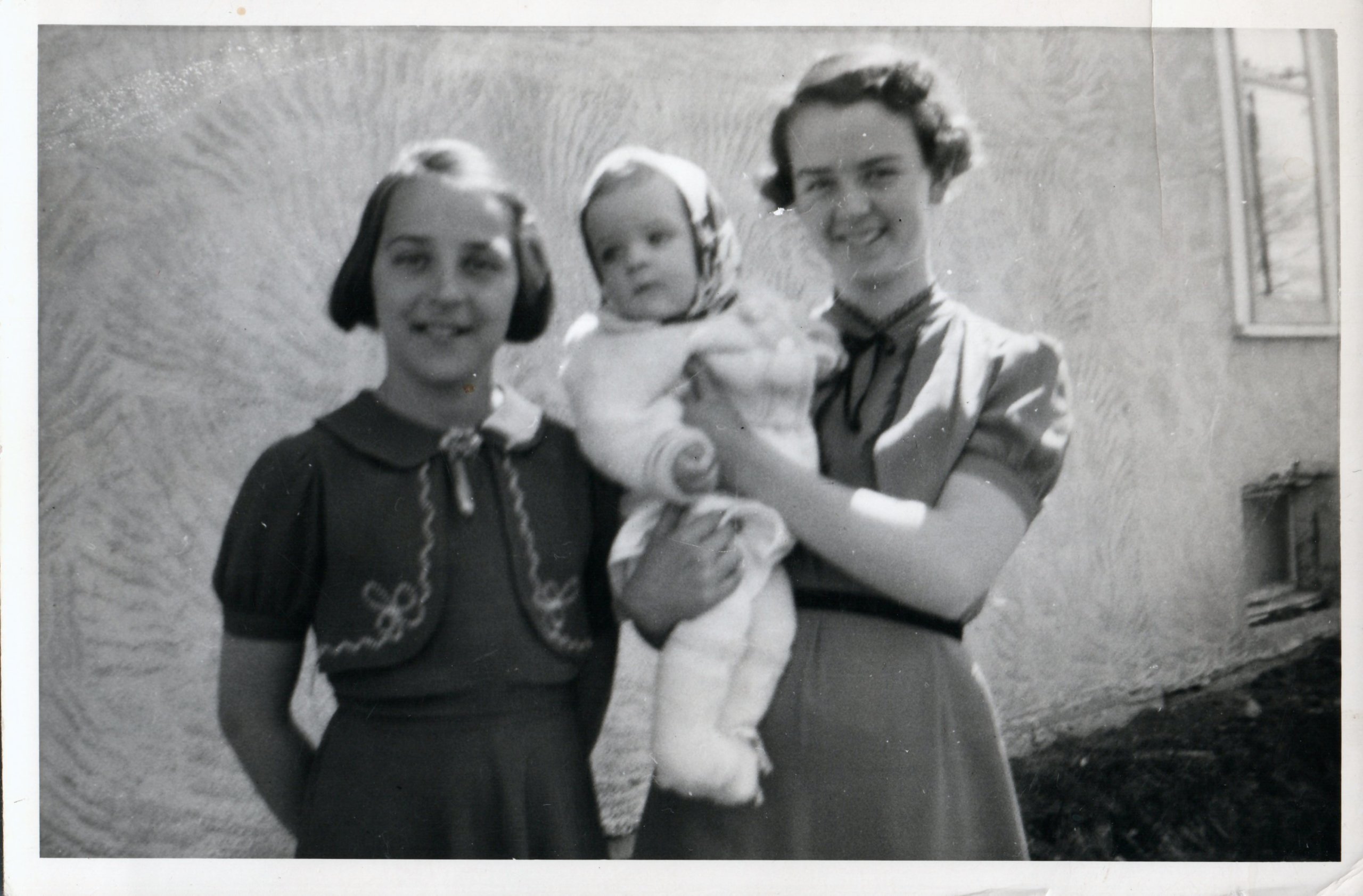 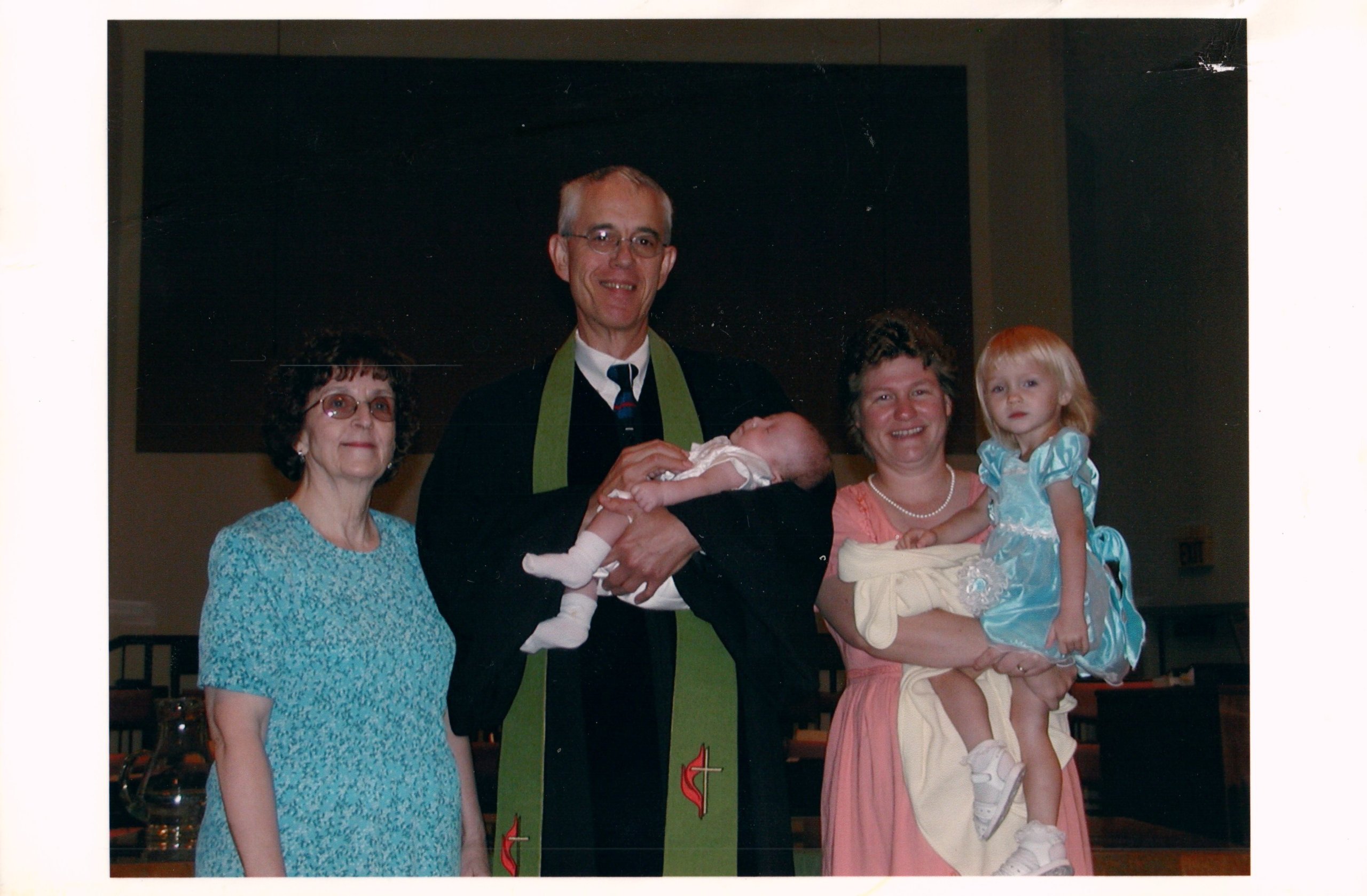 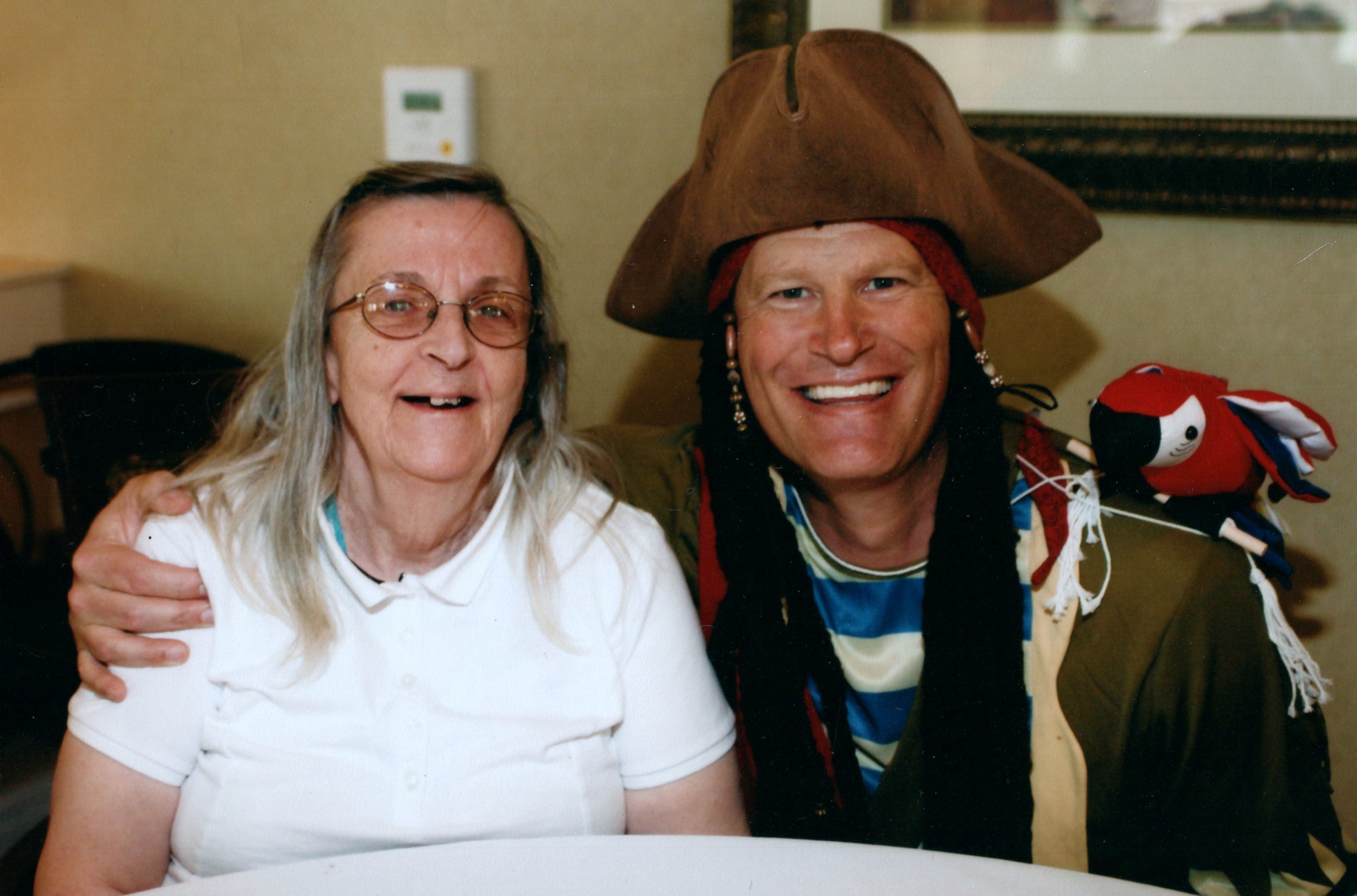