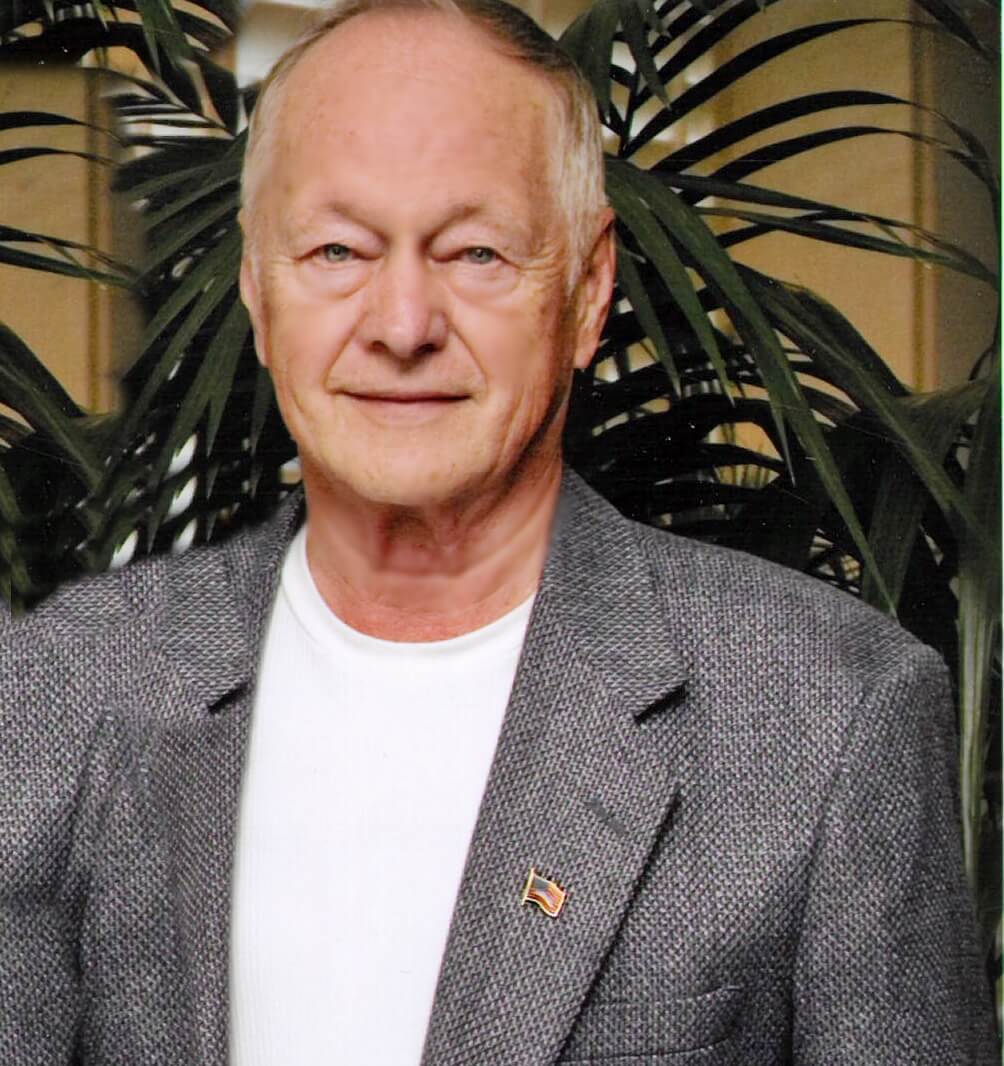 Leonard Dale Seltenreich, was born in St. Louis Missouri on March 20, 1932, to Harry and Hallie (Aldrich) Seltenreich, but grew up in Belleville Illinois.  After High School, Leonard served in the Navy from 1952-1956, establishing the rank of EM2 as an Electrician’s Mate.  His tour of duty included service in Japan, Hong Kong, the Philippines as well as the Arctic Circle.  After his Navy service, Leonard attended and graduated from St. Louis University in 1960.  During his time in college, he met and eventually married Maryellen Winker on August 30, 1958.  They had two sons, Daryl (Amy) and David, as well as 4 grandchildren, Ryan, Kristen, Tyler and Amanda.  Leonard is also survived by Nephews Glenn (Mary) Burge, and Dennis (Jennifer) Burge.  Leonard was preceded in death by his parents and his only sister, June Burge.

In 1962, Len was hired to work at ACF Industries in Albuquerque, New Mexico.  When the plant closed 5 years later, he followed his dream and moved to Colorado.  He joined Coors Porcelain as a cost engineer and left Coors after 17 years.  Later he worked for Prestige Imports before retiring.

Len always loved hockey and was a big St. Louis Blues fan.  When he took his oldest son Daryl to a Denver Spurs game in 1971, the passion began.  Soon after he became involved with the Arvada Hockey Association, and he was eventually elected President in 1973.  He served as President for almost 10 years, dedicating himself along with many other hockey parents in building and growing the association, remodeling the North Jeffco Ice arena, adding a scorebox, scoreboard, locker rooms and the concession stand.   He was most proud of putting together the annual Christmas Tournament, developing many strong and lifelong relationships with other players and parents from around the United States, Canada and Sweden.

Len loved the mountains, camping, hiking and 4-wheeling, and building huge campfires.  He was a very loyal and dedicated family man.   He loved watching the grandkids and their sports, as well as spending time with them in the mountains.

Any contributions can be made to the Arvada Hockey Association.

Please share memories of Leonard and condolences with his  family by signing the online guestbook below.