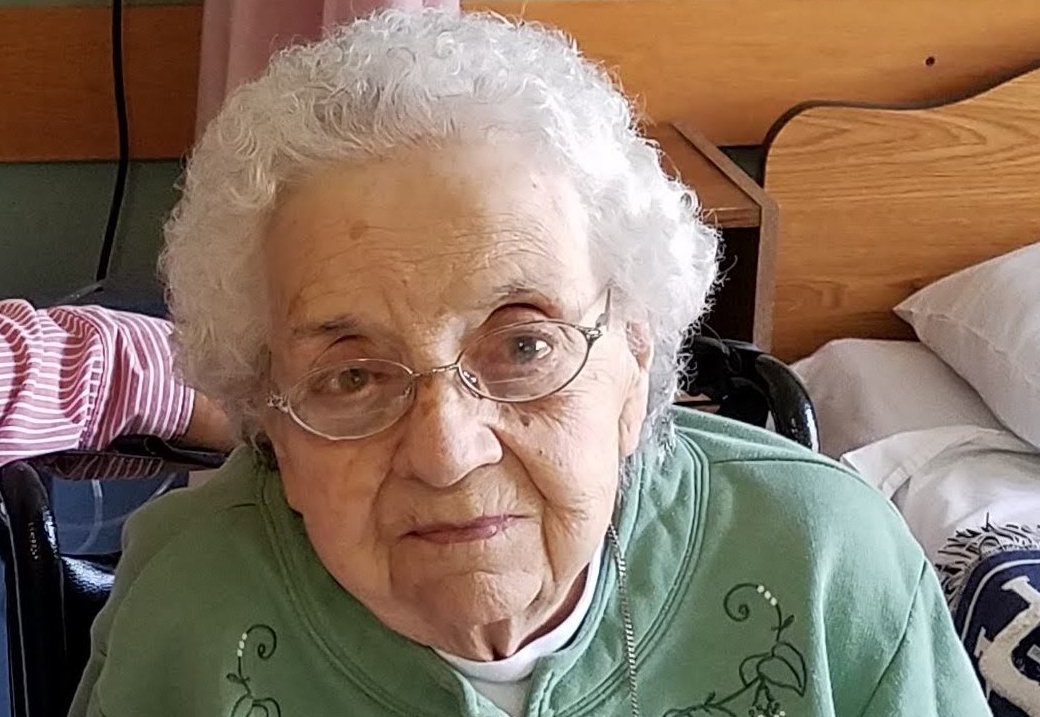 Lorraine S. (Lazure) Kudzol, 93, of Aurora, Colorado, formerly of Southbridge, Massachusetts, died Monday, June 22 at Lowry Hills Care and Rehab. She was born in Southbridge the daughter of Joseph and Laura (Leduc) Lazure.

Her husband, Isadore J. Kudzol, died in 1990.  She leaves three children Joseph Kudzol and his wife Mary; Barbara Gentry and her husband William; and Marc Kudzol and his wife Trisha.  She also leaves ten grandchildren (Jennifer, Richard, Joey, Mary, William, Suzanne, Joseph, Jessica, Christie, and Bradley), 19 great-grandchildren, and 4 great-great-grandchildren.  She was preceded in death by her brother Robert O. Lazure in 1975 and her sister Lauretta C. (Lazure) Miller in 2009.

Lorraine worked at the American Optical in plastic injection molding for several decades.  Before moving to Colorado in 1990, Lorraine was a member of Sacred Heart of Jesus Catholic Church in Southbridge and a member of its Ladies of Saint Anne.

Her funeral Mass will be held at Queen of Peace Church in Aurora, Colorado.  Burial will be in Old Notre Dame Cemetery in Southbridge, Massachusetts.  There are no calling hours.

In lieu of flowers, donations may be made to the Alzheimer’s Association, 225 N. Michigan Avenue, Chicago, IL 60601.