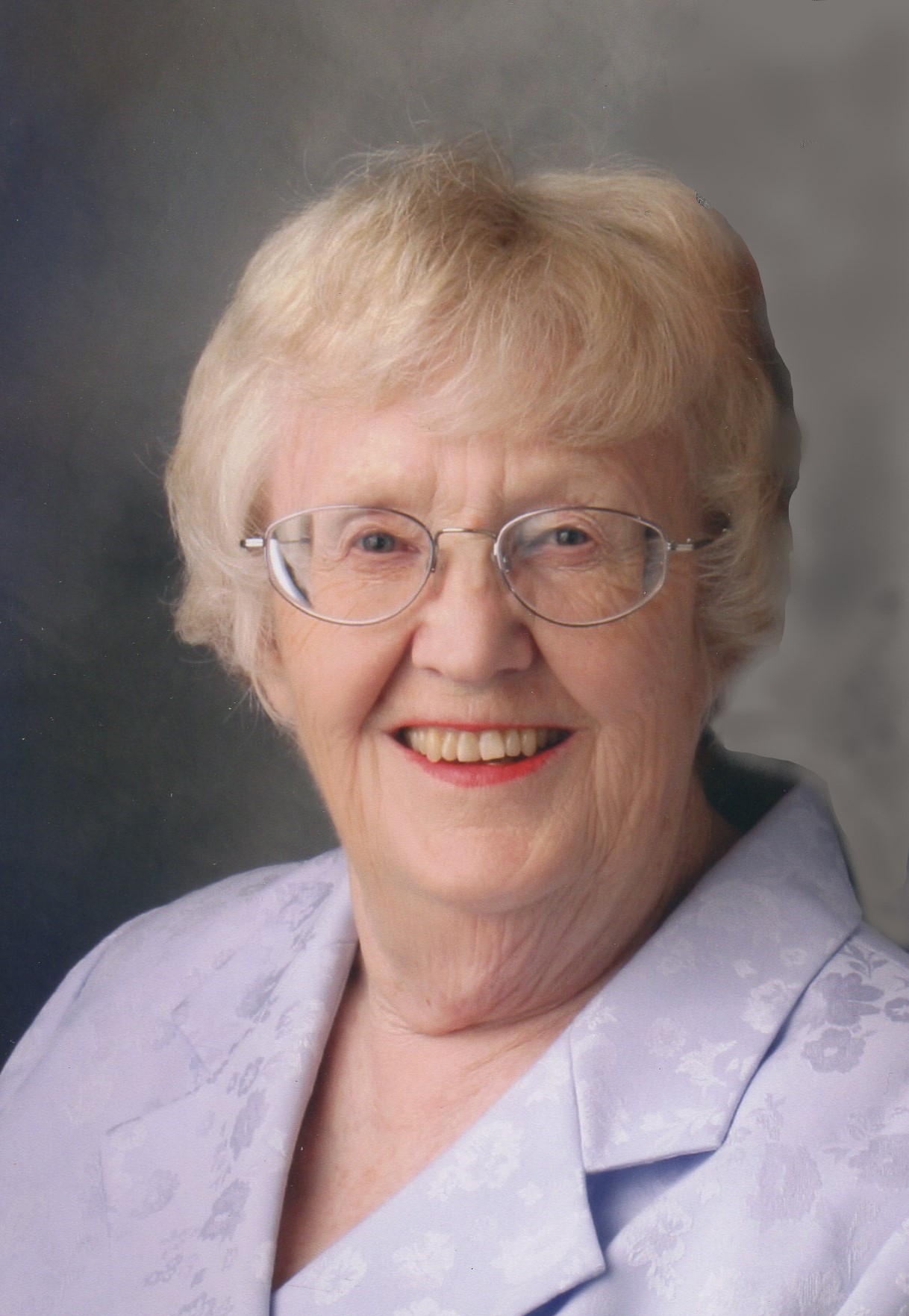 Margaret (Peggy) Leyshon , age 85, died peacefully in her sleep on February 2, 2020 in Denver, Colorado. Peggy was born August 13, 1934 in Alameda, California to Charles and Cathlene Warner. She was the oldest of 4 children born to Charles and Cathlene. After her father’s passing, her mother remarried she became a member of a blended family of 17 children.

In 1952, Peggy graduated from Ignacio High School in Ignacio, Colorado. After graduation, Peggy moved to Durango where she met and married Glen Leyshon on January 14, 1955. They moved to Denver in 1961 where they lived and raised their family until returning to the Ignacio area in 1989. While in Denver, Peggy worked as a tax accountant and bookkeeper. She started Southwest Accounting after returning to Durango and ran that business until her retirement in 2010. Peggy loved Jesus and was active in the Florida Baptist Church. In 2017, Peggy and Glen moved to Lakewood, Colorado to live with their son James and his wife Judy.

Peggy loved spending time with her family and friends. Many meals, reunions, and parties were hosted by Peggy. She was a great cook and had an easy way of making strangers feel like family.

Peggy is survived by her husband, Glen Leyshon of Lakewood, Colorado; son James (Judy) Leyshon; daughter Marty (Myles) Thrasher; son Daniel (Maria Attebury) Leyshon; brother Chester; sisters Linda and Mary; stepsisters Shirley and Georgia; stepbrother Rex; and half sister, Sandra. She is also the grandmother of 7, great-grandmother of 10, and great-great-grandmother of 4. She is preceded in death by her parents; half brothers George and Donald; half sisters Ramona and Nancy; stepbrothers Ralph, Earl, and Ronald; and stepsisters Margaret and Ruth.

A graveside service is scheduled for Peggy on April 25th, at 11:00 a.m. at the Ignacio East Cemetery with a reception to follow at 39267 Hwy 160, Bayfield, CO. All are welcome to attend and celebrate Peggy’s life. Because Peggy loved children, the family is asking that any memorial donations be made to St. Jude Children’s Hospital.

The family greatly appreciates donations made to these charities in Margaret Ann Leyshon's name.