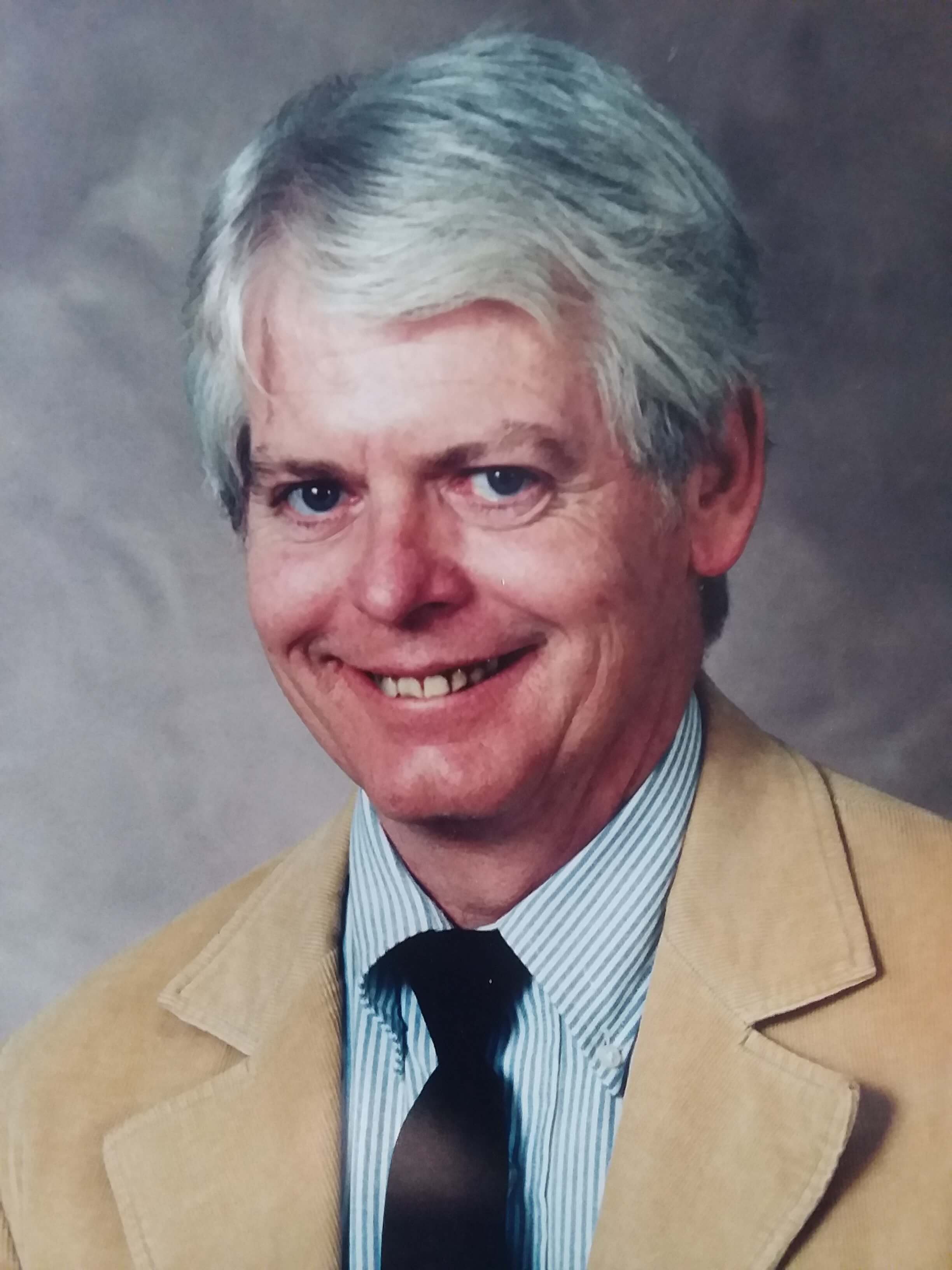 Martin James Golden Jr. 76, died Friday August 30th, 2019 of cancer.  Born June 23rd, 1943 in Denver, Martin played football at Fort Lewis College, and was a US Army Psychiatric Technican at Fitzsimmons. Later, he worked as a Denver Police Officer for 32 years, retiring as a Detective in 2000 having served in Patrol, Communications, Homicide, and Crime Lab. Martin was a member of Saint Michael the Archangel Catholic Church, and served in the Knights of Columbus.  Additionally, he was a member of the Aurora Artists Guild and Aurora Photo Club, and a long-time volunteer for the Cherry Creek Arts Festival.

Survivors include his wife Judy, children Martin and Mary Louise and grandchildren Anna, Brianna, Ruby and Jonas. He was preceded in death by his parents Martin Sr. and Eugenia Golden, and sister Monica Ann Shaw.

Services at St. Michael the Archangel (19099 E. Floyd Ave Aurora 800013) include a 6 PM Viewing and 7 PM Rosary on Tuesday September 3, and Funeral Mass on Wednesday September 4 at 10:30 AM.  Burial will take place September 4th at Fort Logan National Cemetery at 1:15 PM.