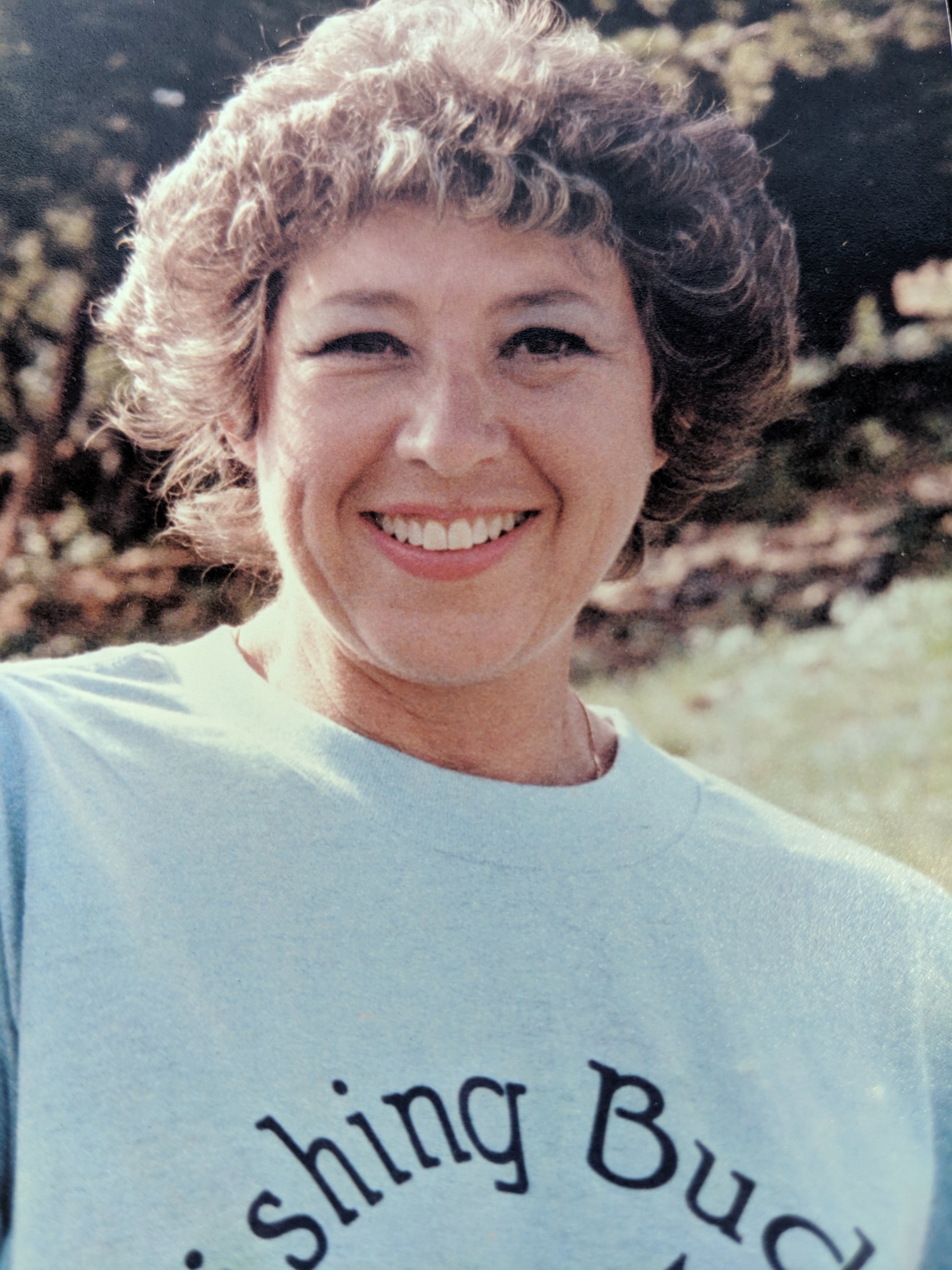 Mary “Jaci” Jacqueline (Bruce) Cran, 81, of Westminster, CO and formerly of Fort Dodge, IA, died Saturday, February 29, 2020, in Golden, CO. Graveside services will be held at 11:00 AM on Tuesday, March 31, 2020, at North Lawn Cemetery in Fort Dodge. Memorials may be directed to the family.

Mary Jacqueline Bruce was born December 16, 1938, in Fort Dodge, the daughter of Mack B. and Geraldyne (Woodworth) Bruce. She graduated from Fort Dodge Senior High and continued her education at the University of Colorado in Boulder, CO. On January 31, 1959, she was united in marriage to David P. Cran in Fort Dodge. Jaci worked for Senator Hank Brown for many years until her retirement in 1996. Jaci enjoyed spending time with family, politics and being outdoors. She was a member of CU Alumni Association.

Jaci is survived by her daughter: Shondra Haywood and husband Wade of Golden, CO.

She was preceded in death by her parents; her husband in 2019; and son: Christopher David Cran in 2018.

Services in Colorado will be held after the current health crisis subsides. Thank you for your understanding.