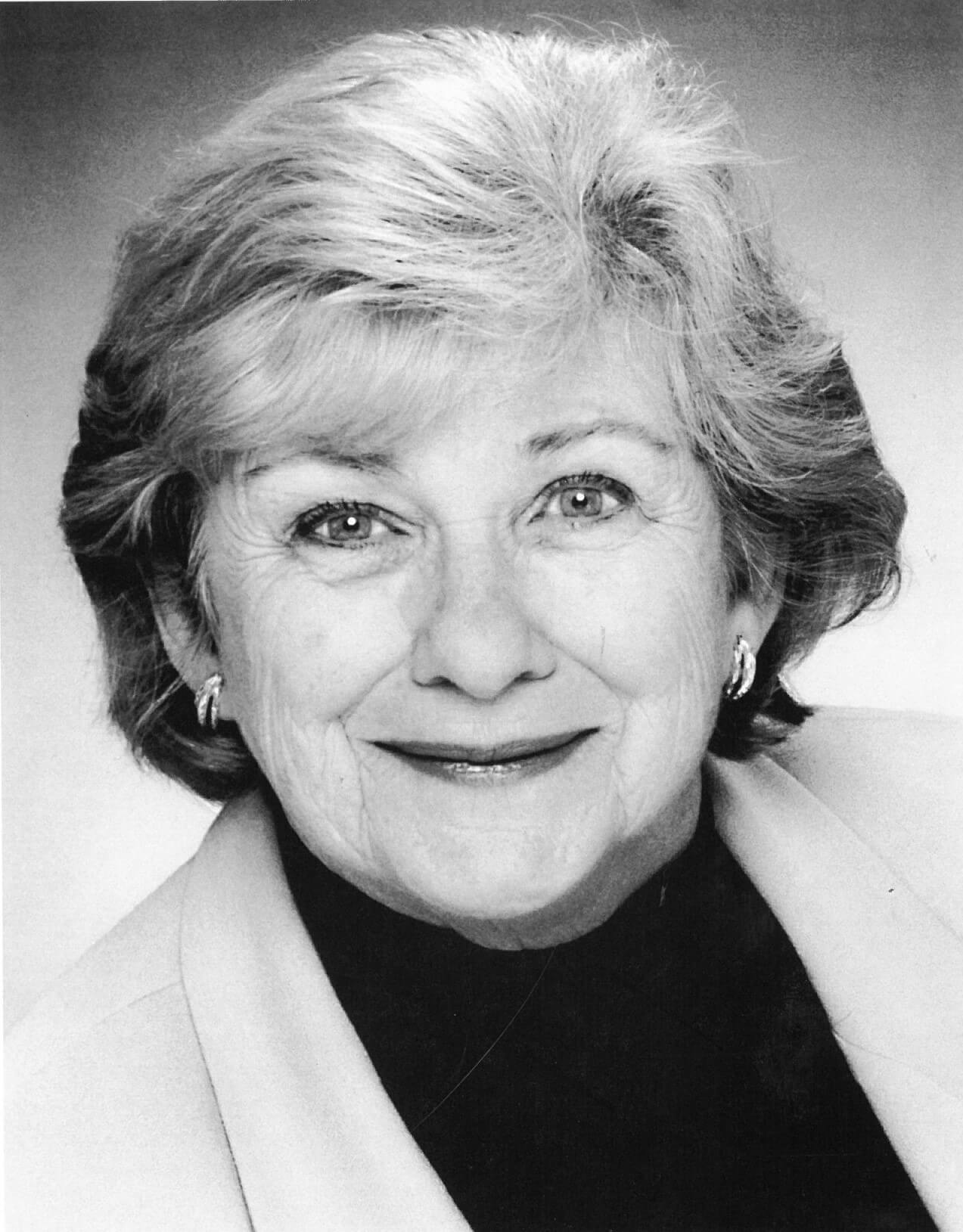 Mercedes Magee passed away at home in Denver on April 9, 2019 surrounded by her family.  She was 90 years old and was preceded in death by her husband, James Magee.  As a young girl in New Jersey and Illinois, Mercedes was an accomplished singer.  She studied with renowned voice teachers and performed in school, local area and USO productions during WW II.  Later she had her own weekly radio program on WSOU.  After raising ten children, Mercedes went back to school to earn her Bachelor of Arts, Magna Cum Laude, from Metro State College in Denver. In her later years she performed in dozens of theater productions in the Denver area, earning much praise for her sensitive and intuitive acting.  She is survived by her brother, Jerry Burns (Pat) in Michigan, ten children: Chris in Massachusetts, Pat (Sonia Boily) in California, Kevin, Dan, Mary Secor (Jim), Anne Jenkins (Evan), Nora Allen (Jesse) and Mike in Colorado, Jim in Oregon, Tom (Kristen) in Virginia, ten grandchildren and five great-grandchildren.  She was much loved and will be sorely missed. 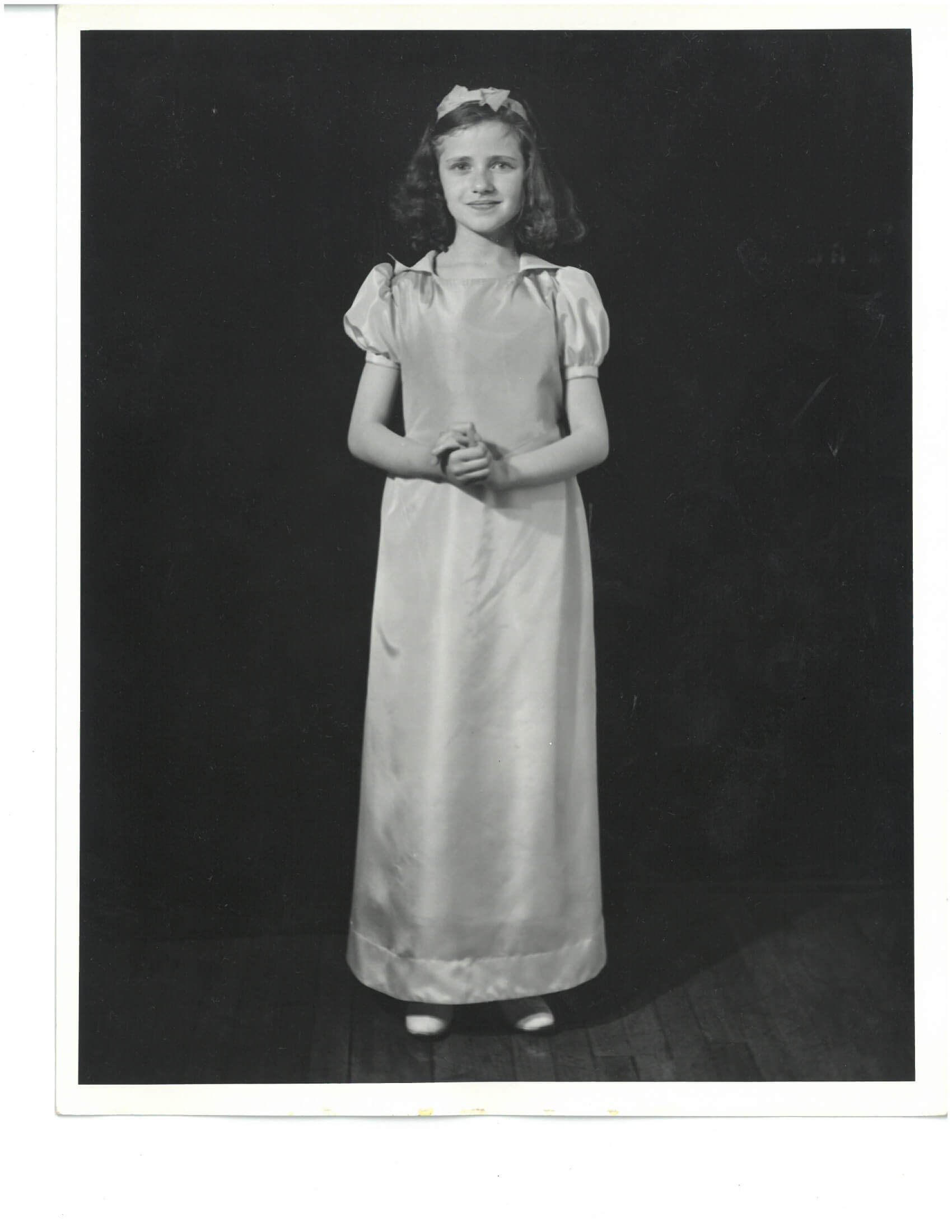